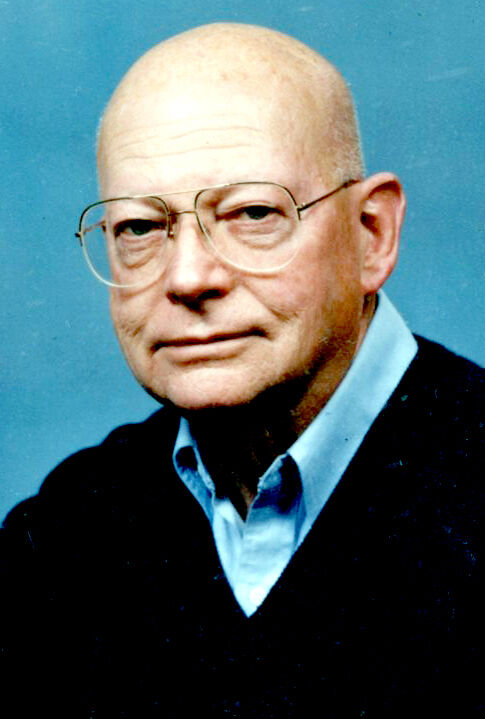 William L Rettew, Jr., beloved husband, father and grandfather, passed away on July 28th at the age of 93. He lived a long, happy life which began with his birth on May 23, 1927 in Springfield, Massachusetts. After graduating from high school, he joined the army and completed Foreign Service School at Georgetown University. He taught Japanese to special agent trainees and served in the Counterintelligence Corp during the Korean War, attaining the rank of Master Sergeant. After the military he had a long 25-year career working for the Veterans Administration in Washington, D.C., where he was the Assistant Inspector General for Investigation. He met the love of his life, Barbara, at a party in Washington, and they were married in 1960. They would have celebrated their 60th anniversary this October. They built a house in Annandale, Virginia and raised three children before retiring to Lynchburg, Virginia to live on Timberlake. There he was active in the homeowner's association, the goose patrol and enjoyed the beautiful views and wonderful neighbors for 30 years. Bill was an avid hunter and fisherman who liked to tie his own fishing flies and share his love of the outdoors with his children and grandchildren. He was also an excellent woodworker and spent many hours turning old wood gunstocks into beautifully re-finished pieces. He completed the newspaper crossword puzzle every day, was a voracious reader and history buff, and loved a good gin martinisaying he drank them primarily for the olives! But most of all, he loved his family and cherished their times together. He is survived by his three children, Kathy Black (Fred), David Rettew (Jennifer) and Janie Rettew, and grandchildren Will (Devin), Kathryn, Megan, Lindsay, and Grayson. They will treasure the memories of "Grandpa" singing his silly songs and speaking in Japanese to make them laugh. He also leaves a sister, Marlene and niece, Lori. During this difficult time of COVID, in lieu of a formal memorial service, we hope you'll raise a glass in his honor. If you wish, contributions can be made to the Timberlake Restoration Fund, 614 South Timberlake Drive, Lynchburg, VA 24502. Bill will be laid to rest in the columbarium at Arlington National Cemetery at a later date.

To plant a tree in memory of Rettew Jr. William L. as a living tribute, please visit Tribute Store.
+1
Plant a tree
+1