Royce and his wife Jane were two of the finest people. They made a difference in many lives, not only in business but spiritually. My prayers are with Jane and family in the loss of Royce. I pray for comfort in your time of loss and the cherished memories you have. Becky Dye 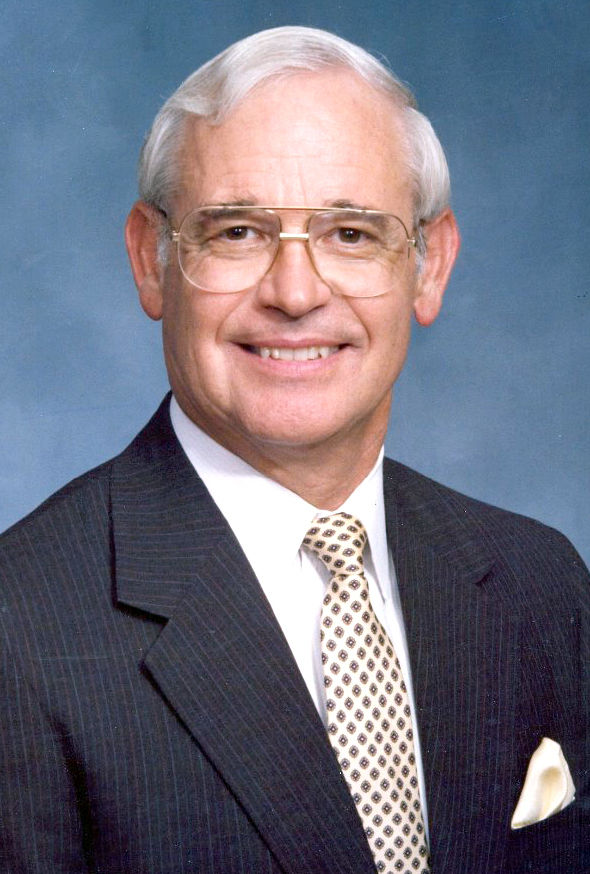