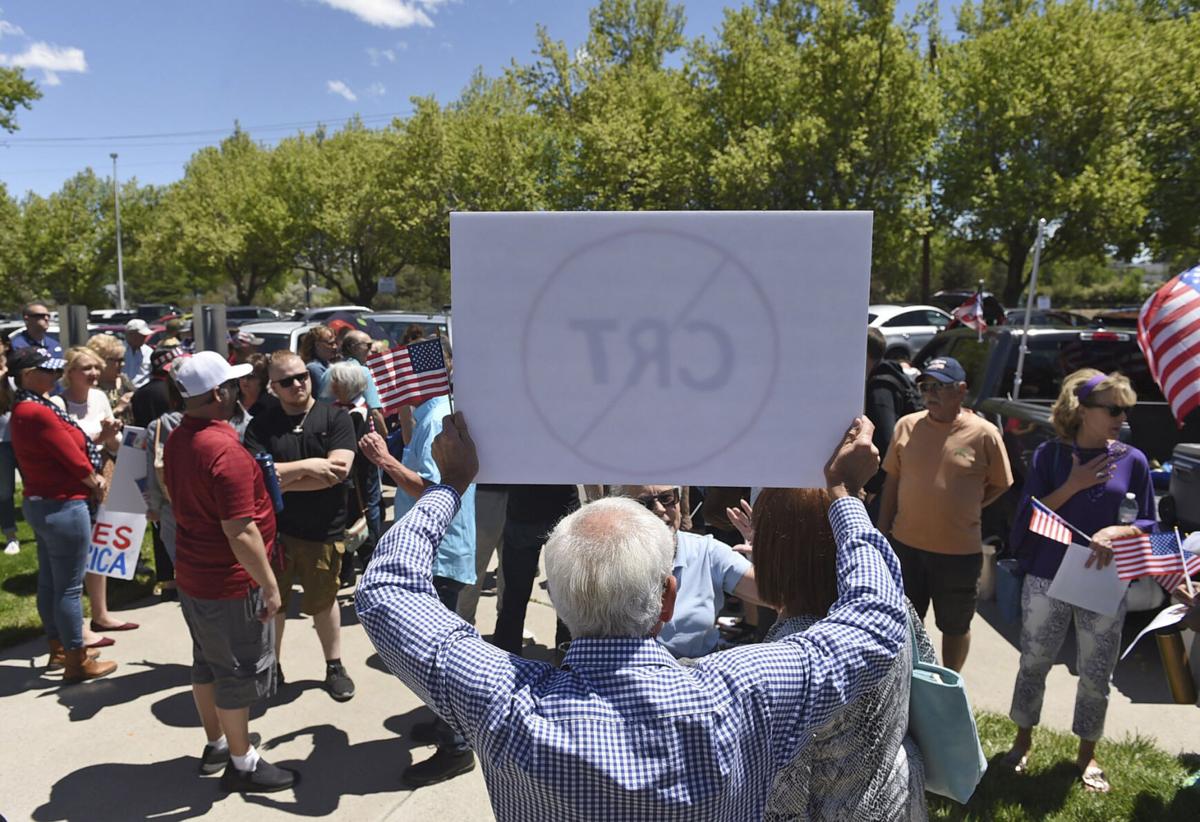 A man holds up a sign against critical race theory during a protest May 25 outside a Washoe County School District board meeting in Reno, Nev. Developed in the 1970s and '80s, critical race theory is a way of thinking about America's history through the lens of racism. It centers on the idea that racism is systemic in the nation's institutions and that they function to maintain the dominance of whites.

Angry parents and community members protest after a Loudoun County School Board meeting was halted June 22 by the school board because the crowd refused to quiet down, in Ashburn, Va.

Many are calling the post George Floyd era a time of racial reckoning. Massive protests and the seeming awakening of America to racial injustice now have been followed by a backlash of protests and challenges at local school board meetings.

This is no accident.

The national controversy around critical race theory has been well-organized and -executed to be a perfect wedge issue.

Christopher Rufo, a right-wing political operative, has admitted as much publicly. Says Rufo: “We have decodified the term and will recodify it to annex the entire range of cultural constructions that are unpopular with Americans.”

In doing so, the right has put the left on its heels, defending an esoteric and complicated analysis of American law that originated in — and belongs in — college graduate-level courses.

This controversy has further polarized America; yet, it doesn’t have to be this way.

This difference of perspective, if handled well, could be transformed from a divisive debate into an open and honest dialogue in America about how children can and should be taught about race, the history of racism and the lasting effects of race and racism in our country that they will inherit.

One of the key allegations of the anti-CRT movement is that some classes and school districts are teaching children that all white people are racist and that America is inherently racist.

But even here there is some common ground.

While people on the left tend to perceive more racism in America than people on the right, many white folks on the left and the right agree that their children should not be saddled with concerns about “white privilege” that would make them hate themselves or the country. In reality, the people who favor energetic education about America’s racial past want our children to love America too — and love it enough to commit to making it even better.

So the question that the majority of us should ask ourselves is: How can we turn this contentious debate about critical race theory into a dialogue that actually helps society?

While the CRT debate has been cast as a toxic and alienating issue that turns school board meetings into raucous conclaves where threats of violence are common currency, it could create an opportunity for long-overdue conversations about America’s multi-cultural future.

To achieve that, the first thing we must do is to move the conversation away from critical race theory, which is being purposely rebranded as a political strategy. So, instead of talking about the definition of an old, esoteric field of legal scholarship that opponents are attempting to redefine, we need to focus on a question that everyone cares about: What should we teach our children about race and racism?

When it comes to issues of race and racism, Americans have widely divergent perspectives ... while holding widely similar values.

Let’s address values first. One of the core concerns of the anti-CRT crowd (according to a conservative foundation which funded a 33-page manual that is being nationally distributed) is that young people should not be taught that any group should be viewed as inherently inferior to any other group. Those opposing critical race theory are worried that people will be taught that white people are inherently racist, and thus inferior.

Of course, among people who don’t see critical race theory as a serious threat to K-12 education — let’s call them equity advocates, who are largely on the left — there has long been a deep commitment since before the civil rights movement to fighting the idea that some groups have more value than others.

The anti-CRT crowd and equity advocates share common ground on other issues as well; such as opposition to the idea that children should be taught to see each other as only members of a group, or that the country is inherently and irredeemably evil. This common ground can be the foundation to a less polarized approach to dismantling racism and its lingering effects on our nation.

Of course, there are big differences of opinions on race as well that cannot be papered over. The most important of these divergent views is the perspective on whether racism against people of color is a more important national problem than racism against whites. People of color are split about 80/20 on this question, while white Americans are split almost down the middle.

Such differences in perspective could be explored more easily if both sides were willing to engage in dialogue about the future of anti-racism education, with our conversation being informed both by common values and our divergent perceptions of reality.

If we are going to talk about what children’s racial education should be, we should be talking about questions like: What did we learn about race as children that has positively shaped our views now? Equally to the point, Americans with different views about race need to talk to each other about what we learned growing up that we need to unlearn because it was rooted in prejudice, malice our outdated notions of how racism functions.

An honest conversation between people of different racial viewpoints, even within the same racial group (and perhaps better there, at least at first), would be very helpful. We need to collectively sort out the critical points we can agree on so that we pass to the next generation useful wisdom about the past but not propagate our own unhealed wounds and viewpoints.

Such conversations may not be well-suited for the rhetorical fests of verbal jousting and physical jostling that many of our school board meetings have become. These shout-fests, where each side tries to out-organize the other to see who can deliver the most zingers at the microphone three minutes at a time build neither community nor consensus.

Creating healthy, viable approaches to educating our youth about race may require something more carefully planned such as a public meeting where opposing sides can talk openly and honestly (ideally in small groups) about their fears, hopes and values. Such dialogues could conceivably be convened by school superintendents as a path through the controversy, but also by civic organizations and even churches whose congregations contain significant constituencies on both sides of the CRT debate.

Only by listening to each other and agreeing to better outcomes for our children can we make progress toward America’s promise of equality.

We can and should do better.

Dr. David Campt, a dialogue specialist, and Allison Mahaley, a former teacher and school administrator, are both principals in The Dialogue Company, based in Eden, N.C.

On Saturday, Oct. 23, I decided to go downtown to my favorite restaurant. It was a beautiful sunny afternoon and I felt great about being back…

David Rice: N.C. budget is ‘a remarkable start on a new era’

She slammed down her white privilege like you’d slam down an American Express black card. Which is to say, with supreme confidence.

Christine Flowers: Treat all instances of hatred and bias equally

About a month ago, I was traveling on the subway in Philadelphia when I was attacked by a young African American male in a hoodie, who was ang…

Gwen Frisbie-Fulton’s column (“Hope for Hiatt” Nov. 14), stating her expectations of the city in the sale of Jamison Mobile Home Park, overloo…

The Ethical Life podcast: What does it mean to be a good COVID citizen?

Richard Kyte: How to learn to be thankful, one story at a time

Commentary: Gratitude, more than any other virtue, is handed down in families by the stories we tell.

Leonard Pitts Jr.: Even as Rome burns, are we not entertained?

The Good Stuff: Food pantry grateful for 'generous givers of time and resources'

Dave Clawson's path to success at Wake Forest might look familiar. It's similar to the way Jim Grobe built the program 15 years ago.

Oklahoma picks up pieces after Lincoln Riley leaves for USC

A man holds up a sign against critical race theory during a protest May 25 outside a Washoe County School District board meeting in Reno, Nev. Developed in the 1970s and '80s, critical race theory is a way of thinking about America's history through the lens of racism. It centers on the idea that racism is systemic in the nation's institutions and that they function to maintain the dominance of whites.

Angry parents and community members protest after a Loudoun County School Board meeting was halted June 22 by the school board because the crowd refused to quiet down, in Ashburn, Va. 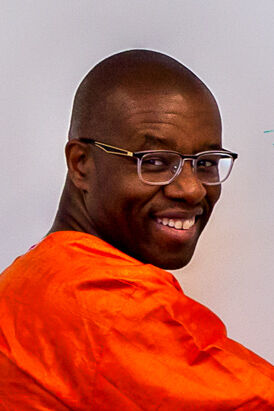 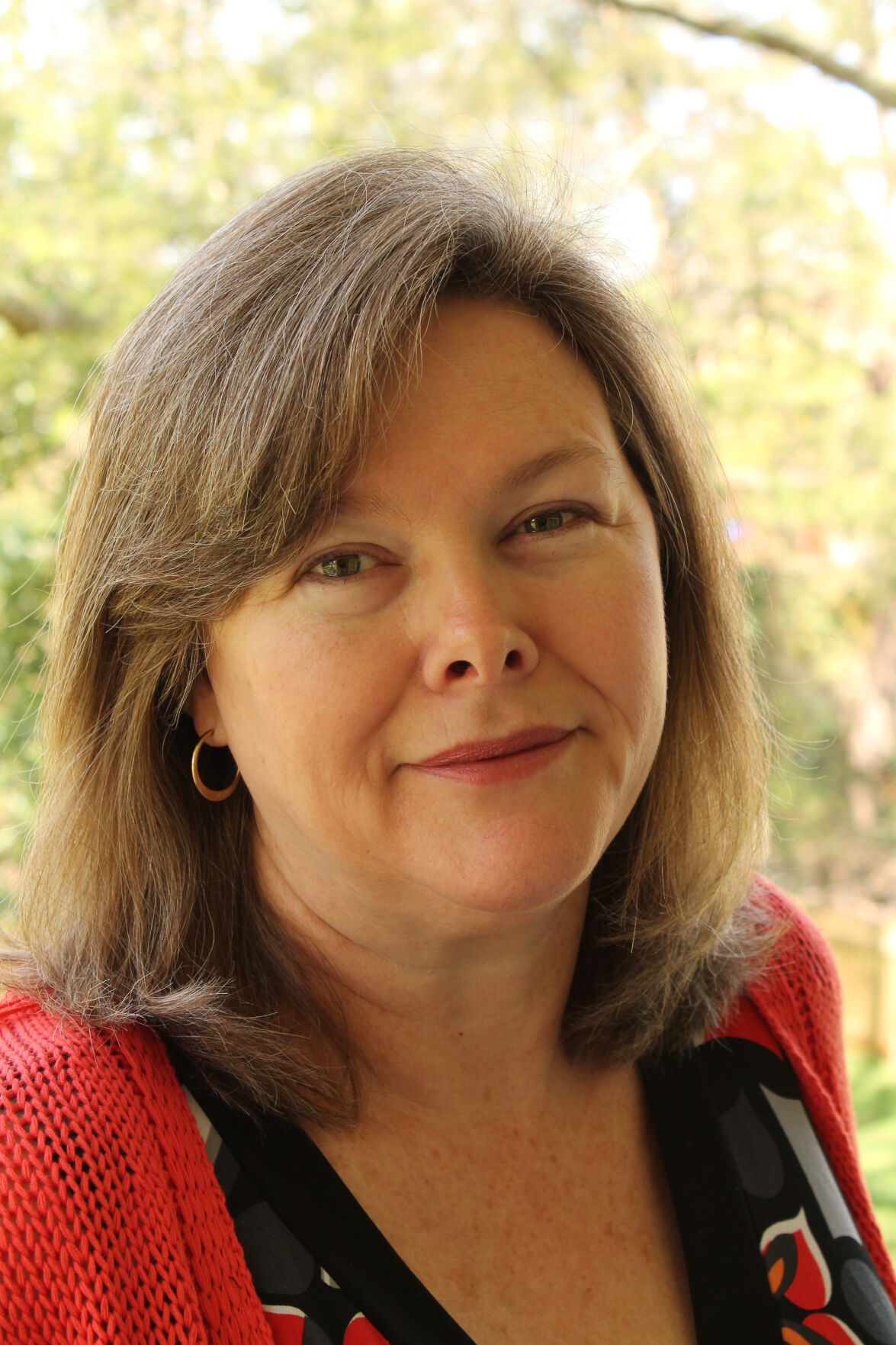