We Americans have a contradictory history when it comes to tolerating, or not tolerating, dissent. The latest chapter is the Nikole Hannah-Jones controversy at UNC-Chapel Hill.

The fight, fittingly, played out around July 4, the most American of holidays. We take off work, grill hot dogs and set off fireworks to celebrate our Declaration of Independence — and, supposedly, our dedication to independence of speech and thought.

That dedication has been tested from the nation’s beginning.

In 1798, Congress and President John Adams passed the Alien and Sedition Acts. The sedition law outlawed any “false, scandalous and malicious writing” against Congress or the president and made it illegal to conspire “to oppose any measure or measures of the government.” A congressman and a journalist were convicted and sent to jail. The laws were repealed or expired after Thomas Jefferson was elected president in 1800.

Race and dissent have long been intertwined. Before the Civil War, Southern states banned abolitionist writing and speaking. The U.S. House passed a Gag Resolution in 1836 to squelch discussion of abolishing slavery. For 100 years after the Civil War, advocating for Black Americans’ civil rights could be dangerous.

In the 1960s, racist demagogues like North Carolina’s Jesse Helms, a television editorialist then, conflated communism and civil rights. In 1983, Sen. Helms filibustered against a national holiday for Dr. Martin Luther King Jr. Helms said King followed a philosophy of “action-oriented Marxism” that “is not compatible with the concepts of this country.”

Helms was a father of the Speaker Ban Law that thrust UNC-Chapel Hill into a battle over free speech almost 60 years ago. On the last day of the 1963 session, after just an hour of debate, the legislature enacted the law, which “prohibited speeches on North Carolina public college campuses by ‘known’ members of the Communist Party, persons ‘known’ to advocate the overthrow of the constitutions of North Carolina or the United States, or individuals who had pleaded the Fifth Amendment in order to decline answering questions concerning communist subversion.”

For years, the ban embroiled the university in controversy. Its accreditation was threatened. In 1969, a three-judge federal court ruled that the law was an unconstitutional violation of the First Amendment.

Now the university is embattled over Hannah-Jones, who won a Pulitzer Prize for The New York Times’ The 1619 Project. The project tells how slavery has shaped America since slaves were first brought here more than 400 years ago.

Conservatives claim the 1619 viewpoint somehow threatens our 1776 national narrative. But both stories shaped our nation’s history. Both should be studied.

When Hannah-Jones announced she wouldn’t be coming to UNC, the state Republican Party exulted that she “will no longer be spreading her divisive agenda at UNC-Chapel Hill.”

Is that “cancel culture”?

Explaining her decision, Hannah-Jones criticized the university’s leadership. She called out Walter Hussman, the Arkansas publisher and big donor for whom the journalism school is now named and who opposed her hiring:

“I cannot imagine working at and advancing a school named for a man who lobbied against me, who used his wealth to influence the hires and ideology of the journalism school, who ignored my 20 years of journalism experience, all of my credentials, all of my work, because he believed that a project that centered on Black Americans equaled the denigration of white Americans.”

Her decision is understandable. But many people at UNC stuck out their necks for her — and may get their heads cut off in retaliation. The fight for freedom of speech and thought will go on without her voice at Chapel Hill.

Gary Pearce was a reporter and editor at The (Raleigh) News & Observer, a political consultant, and an adviser to Gov. Jim Hunt (1976-1984 and 1992-2000). He blogs about politics and public policy at www.NewDayforNC.com.

Jonathon Podolsky: Is Guilford College on track to recovery? Yes ... and no.

Financially stressed Guilford College shocked many last fall when its president at the time, Carol Moore, announced drastic changes to the col…

Christine Flowers: We shouldn’t have to beg workers to work

I was down the shore last weekend, enjoying the sea, the sun and the sweeping panorama of people without masks. Honestly, that was even more b…

What’s good for North Carolina and its residents is affordable, reliable and cleaner energy solutions that boost local economies and create jo…

The grievance industry invades our schools

Declaring himself an “avowed expert in racial dynamics,” Leonard Pitts (“Their greatest fear? The loss of whiteness,” News & Record, July …

Nicholas Ensley Mitchell: Bans on critical race theory could have a chilling effect on how educators teach about racism

RALEIGH — For years, North Carolina conservatives and progressives argued incessantly about the effects of the state’s rightward turn. Conserv…

Protesters and interested parties gather June 30 outside the Carolina Inn in Chapel Hill, where the UNC Board of Trustees voted on tenure for Nikole Hannah-Jones. 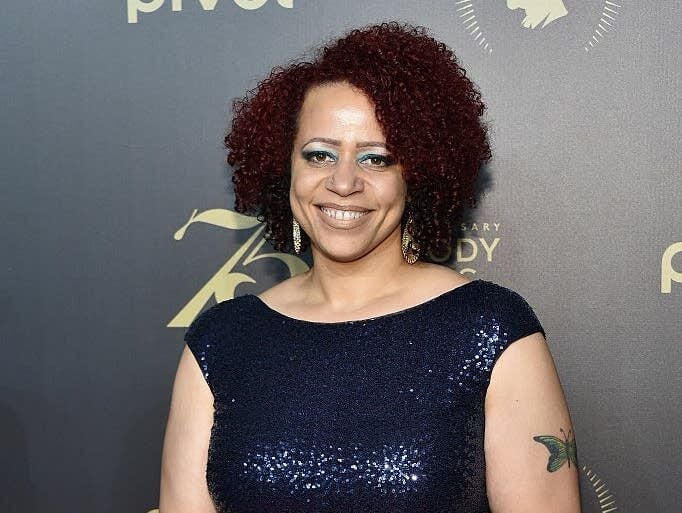 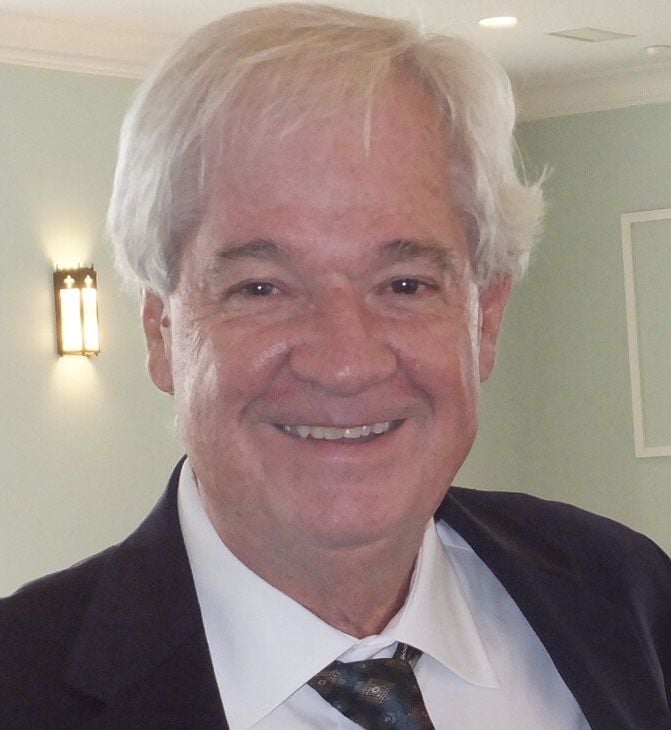