Like never before in recent times, Cubans are protesting by the thousands. And they have good reason because their vicious, unendingly cruel, inept, corrupt communist bosses have mishandled the coronavirus, put the economy to sleep, wrecked the health system, kept food and medicine out of the way, and converted liberty to just a word, nothing real. What should the United States do? Can we help these people?

Yes, we can. We have the capability to devise concrete and meaningful means to the point of change and rescue, not another Bay of Pigs-like episode. In this travesty, President John F. Kennedy had promised to support rebels streaming over Cuba’s southwestern coast to attack Fidel Castro’s suffocating autocracy. Some plans went amiss and JFK made victory and freedom impossible by calling off airstrikes. In response to the invasion and American missiles in Turkey, the Soviets started moving nuclear missiles into Cuba. While making unannounced concessions, Kennedy boldly stood up and had them dismantled and returned.

Castro had led the 1959 Cuban revolution against Fulgencio Batista, a military dictator backed by the United States, and it was no wonder that many in America initially stood up for this rebel with a cause. Soon enough, however, we were seeing his communist infatuation, firing squad enchantment, concentration camp enthusiasm, ties with the Soviet Union, dislike of freedom, disgust at capitalism and distaste for the United States

Cubans risked their lives fleeing to Miami through the Straits of Florida, leading to a Cuban population in the United States today of more than 1 million. The U.S. instituted a trade embargo without stopping Cuba’s trade with other nations.

Americans who kind of like the communist regime have submitted to propaganda through written articles or visits to Cuba with strict rules amounting to blindfolds. They speak of constantly improving living conditions; the Cuban refugees, who know the truth, speak of political imprisonment, hunger and oppression around every curve. President Barack Obama eased the embargo, to the joy of a benefited military and rich power mongers, while President Donald Trump undid the deal that improved nothing for the poor.

The U.S.-Cuba history has been a fairly long one, with Teddy Roosevelt leading a charge with his Rough Riders up Cuba’s San Juan Hill in 1898 in the Spanish-American War. We won the war and freed the Cubans from Spain. We are for freedom now, surely one reason many of the protesters are wearing American flags. Even though Cuba’s president has already sent out gun-wielding police to make things worse and blames us for the bad conditions of the moment, we exported more than $175 million worth of goods, including medicine and food, to Cuba in 2020.

The question is where to go now and the heart of the answer is that we must care for these people as peacefully as possible, not with sanctions that will harm them, not with handouts to the powerful, but with serious challenges to the leadership. There are foul practices that must finally be stopped, such as political imprisonment that President Joe Biden wants eliminated. And there are steps that could lead to a robust, thriving land where people are allowed to live lives of inalienable rights.

Some progressives seem more than a little hesitant about all of this, but Biden has also indicated we might open up the internet the Cuban government has cut off. He should act as quickly as technological know-how permits.

Jonathon Podolsky: Is Guilford College on track to recovery? Yes ... and no.

Financially stressed Guilford College shocked many last fall when its president at the time, Carol Moore, announced drastic changes to the col…

James Patterson: North Carolina should make an informed decision about our electricity markets

When the Census Bureau released its data earlier this year, the numbers simply confirmed what North Carolinians already knew — our state is gr…

Leonard Pitts Jr.: For some of us, ignorance will mean death

We live in ignorant times.

What’s good for North Carolina and its residents is affordable, reliable and cleaner energy solutions that boost local economies and create jo…

Christine Flowers: We shouldn’t have to beg workers to work

I was down the shore last weekend, enjoying the sea, the sun and the sweeping panorama of people without masks. Honestly, that was even more b…

Wouldn’t it be nice if our state elected officials worked together amicably to craft a biennial budget? One with the primary purpose of meetin…

Why some younger evangelicals are leaving the faith

Plainclothes police detain an anti-government protester July 11 during a demonstration over high prices, food shortages and power outages, while some people also called for a change in the government. 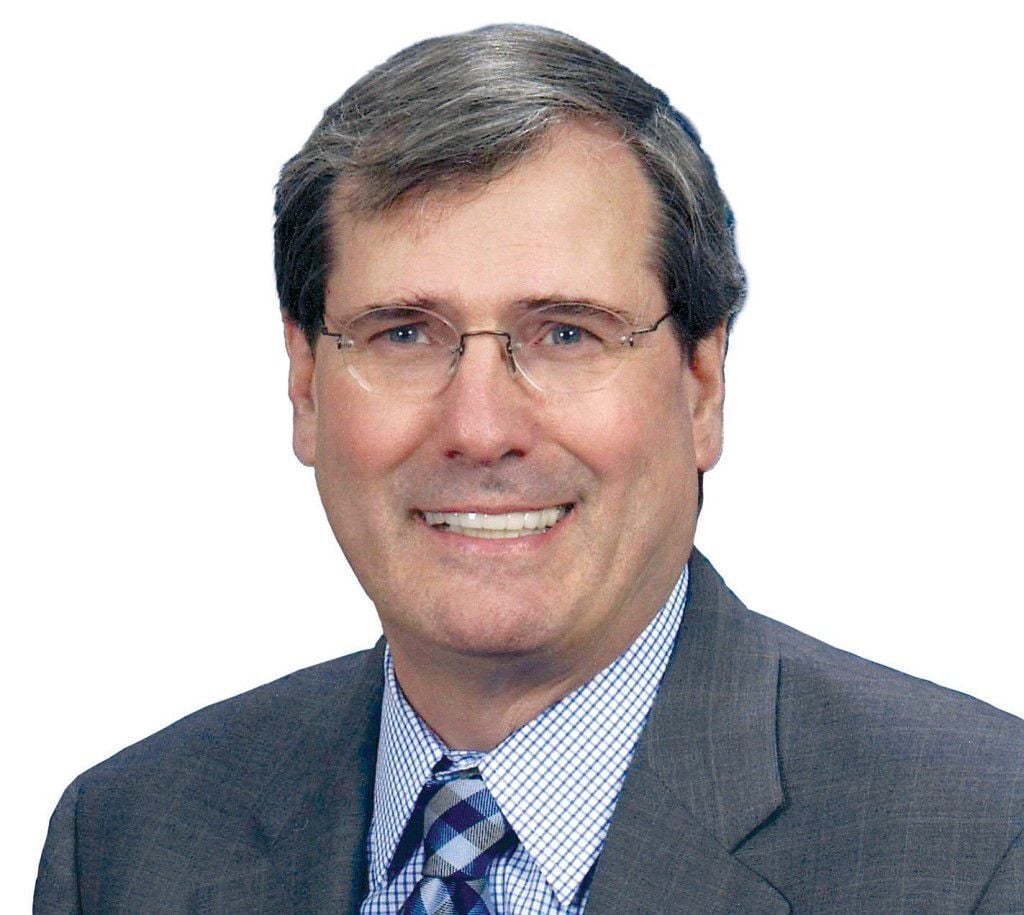