RALEIGH — When will North Carolina’s economy return to normal, or at least to a “new normal”? Unfortunately, that destination is many months away, if not years. Still, we’ll know we’re making progress when we can see the most damaging events of 2020 only in our rearview mirrors.

For example, entrepreneurs, investors and consumers won’t return to “normal” economic activity until the worst excesses of our radicalized politics are a bad memory instead of an immediate worry. That means no more mobs employing trespass, vandalism or violence to pursue their ends, whatever those ends may be.

And North Carolina’s economy won’t return to some semblance of normalcy until the COVID-19 pandemic is significantly suppressed, an outcome possible only when a critical mass of the population has either been vaccinated against the virus or already contracted it.

As dark as the past few months have been — many North Carolinians have lost jobs, incomes, family, friends, social networks and even their lives — we need to keep reminding ourselves that it will get better. We will recover. We will rebuild. As we do, let’s capitalize on our state’s preexisting strengths.

North Carolina remains a great place to live, work, visit and do business. On that latter point, I have been studying a recent piece by a research team from Arizona State University. Their Doing Business North America 2020 report gathered a range of data for 130 cities spanning the United States, Canada and Mexico.

Would you care to guess which North American city ranked  No. 1 in ease of doing business? Believe it or not, it was our capital city, Raleigh. The other two North Carolina cities included in the study also ranked above the U.S. average and significantly above the continental average: Greensboro (No. 35) and Charlotte (No. 38).

Of course, what is good can always be better. Business owners in North Carolina will tell you it takes too long to get permits approved and to resolve disputes in our courts. Resurgent crime rates are making some neighborhoods unattractive places to build or expand businesses. Traffic congestion is a major problem in some areas, while poor-quality roads and bridges are a major problem in others. Disparities in educational opportunity and skills development remain far too wide.

As an advocate of economical government, the rule of law, and choice and competition in public services, I think there are practical ways to address these longstanding challenges. In regulatory policy, for example, North Carolina’s state agencies and local governments should pay more attention to the needs of new and small businesses, which often lack the compliance staff and experience that more-established firms possess.

Although I remain optimistic about our state’s economic future, I’m also a realist. Indeed, I think optimism and realism are natural companions. Some of the barriers that keep North Carolinians from pursuing their dreams and realizing their potential cannot be removed or surmounted by government action alone. They are the results of family breakdown, drug addiction and other social maladies. They are largely affairs of the heart and soul, not social-engineering problems for which there is a technocratic fix.

As North Carolina policymakers focus on the tasks for which they are best suited, I’d urge them — and all of us, really — to be grateful for the blessings we have, even as we strive to grow and improve. We live in a beautiful state full of natural resources and strong institutions. As Americans rethink where they want to live, work and retire in the aftermath of the COVID-19 pandemic, North Carolina will be a net importer, not exporter, of the ultimate resource: human beings.

Let’s make our “new normal” a better version of the great state we already are.

John Hood is chairman of the John Locke Foundation and author of the forthcoming novel "Mountain Folk," a historical fantasy set during the American Revolution (MountainFolkBook.com).

Those of us who follow the news about higher education know all too well that many colleges and universities, especially small liberal arts co…

Death is the one human experience that connects everyone, regardless of color, creed, class or bank account. The inequity comes only in its ma…

Cal Thomas: Trump reloads, and then misfifres, at CPAC

Leonard Pitts Jr.: You must listen to Y before it’s too late

You’re not reading this on a smartphone or tablet, are you?

WASHINGTON — The Republican Party’s biggest problem is that too many people of color are exercising their right to vote. The party’s solution …

Leonard Pitts Jr.: Black history will not be erased — no matter how hard America tries

Maybe Sen. Richard Burr’s “guilty” vote in Donald Trump’s trial was revenge on Trump for Trump getting revenge on him.

N.C. State's Elissa Cunane says battling COVID-19 to get to the ACC Tournament 'has been worth it, but that doesn’t mean it hasn’t been tough' 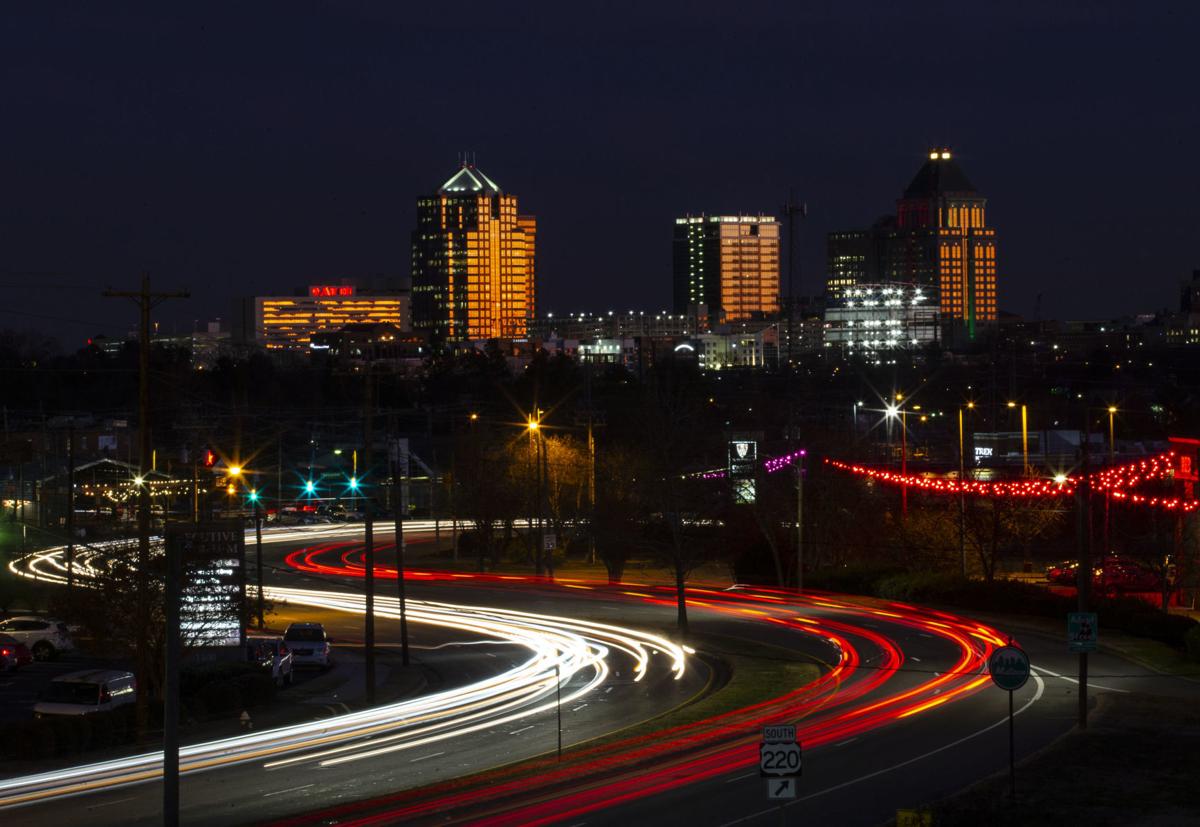 Greensboro placed 35th nationally in a ranking of cities that are business-friendly, Raleigh first and Charlotte 38th. 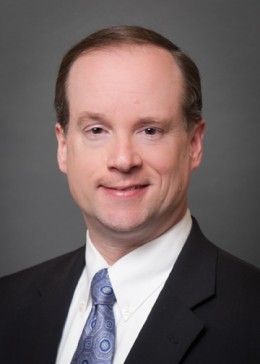