Notwithstanding earlier research or the alarm raised in this and other forums, Pape, a professor of political science at the University of Chicago, expected, when he began studying the Jan. 6 insurrection at the U.S. Capitol, to find the rioters acted out of economic anxiety. His anticipation, he told The New York Times recently, was that as he delved into the demographics of 377 people who had been arrested or charged, he would quantify the riot as an aftershock of the 2008 recession.

It didn’t turn out that way.

In his initial findings, detailed in an op-ed for The Washington Post, Pape determined the rioters to be 95% white, 85% male, middle and upper middle class, and — significantly — to hail mostly from counties where the white population is shrinking fastest and the non-white growing most aggressively. Such counties were six times more likely to produce rioters than counties where demographic change was least dramatic, a disparity that held even when controlled for various variables.

Coincidence? Pape says the chances are less than one in a thousand. So assuming his findings hold, we may conclude that, while there was anxiety here, economics had nothing to do with it. This anxiety was racial.

And another word for anxiety is fear.

We seldom discuss the degree to which that primal emotion has driven U.S. history where race and tribe are concerned. And yet, it has always been there. It ripped the Choctaw, the Cherokee and the Creeks from their ancestral lands. It awakened Jefferson “like a firebell in the night.” It forced George, Noriyuki and Norman out of their homes and into camps ringed by barbed wire. It got Emmett maimed, Sam skinned and Mary hanged upside down and set afire.

Yes, ignorance has its role in all of that. As does greed, as does hatred. But let’s not overlook fear. Fear of pure blood, tainted. Fear of attack. Fear of replacement. And fear of reprisal, fear that, given power, the “minority” will treat the majority as the majority has treated it.

This fear has only grown more acute since we learned that these are the last days of that majority, that soon, no racial group will be able to claim numerical dominance. Some white people find it frightening to envision a nation without white people calling all the shots. And bad things tend to happen when white people — particularly white men — get scared. Hence, the tea party and the birthers. Hence, Pittsburgh, Charlottesville and Charleston. Hence, the spike in voter suppression. Hence Donald Trump.

And, hence a mob of mostly white, mostly men, smashing through the sacred space of the U.S. Capitol. Economic anxiety? Who’s more economically anxious than Black and brown people? And how many Capitols have they breached?

So how is it a learned man is surprised by what’s happening here?

A disruptive demographic change is upon us. It represents a challenge, yes, but also an opportunity. To meet the one and seize the other will require a clear-eyed view of what we are and some strategy that delivers us to what we ought to be. The particulars of that are beyond the scope of this column, but there’s one thing we must do at a minimum.

When frightened white people act out? Stop being surprised.

Leonard Pitts Jr. is a columnist for the Miami Herald, 3511 NW 91st Ave., Miami, FL 33172. Readers may contact him via e-mail at lpitts@miamiherald.com.

Madison A. Fields: 'I do not accept this portrait' at Elon Law

In the spring of 2020, my colleagues and I did something that Elon, along with most other higher education institutions, failed to: We asked B…

Leonard Pitts Jr.: Times these days when you simply must close your mind

Thirty years ago, when I was still a music critic, I received a letter from a lady who informed me in no uncertain terms that I didn’t know wh…

An open letter to the children.

John Hood recently wrote (“No, inequality isn’t increasing,” April 4) that the gap between wealthiest and poorest is not widening when one tak…

In February, House Speaker Nancy Pelosi called for a 9/11-style commission to investigate the Jan. 6 siege of the Capitol by crazed Trump bitt…

Bottom Line: Will the vilification of Jim Melvin never end?

Regarding the May 2 column in Sunday’s News & Record by Elon law student Madison Fields (“’I do not accept this portrait’ at Elon Law”):

Allen Johnson: One of the hardest lessons COVID taught me was a surprise

Joseph Turow: Shhhh, they're listening – inside the coming voice-profiling revolution

Companies could soon tailor what they try to sell you based on the mood conveyed by the sound of your voice. 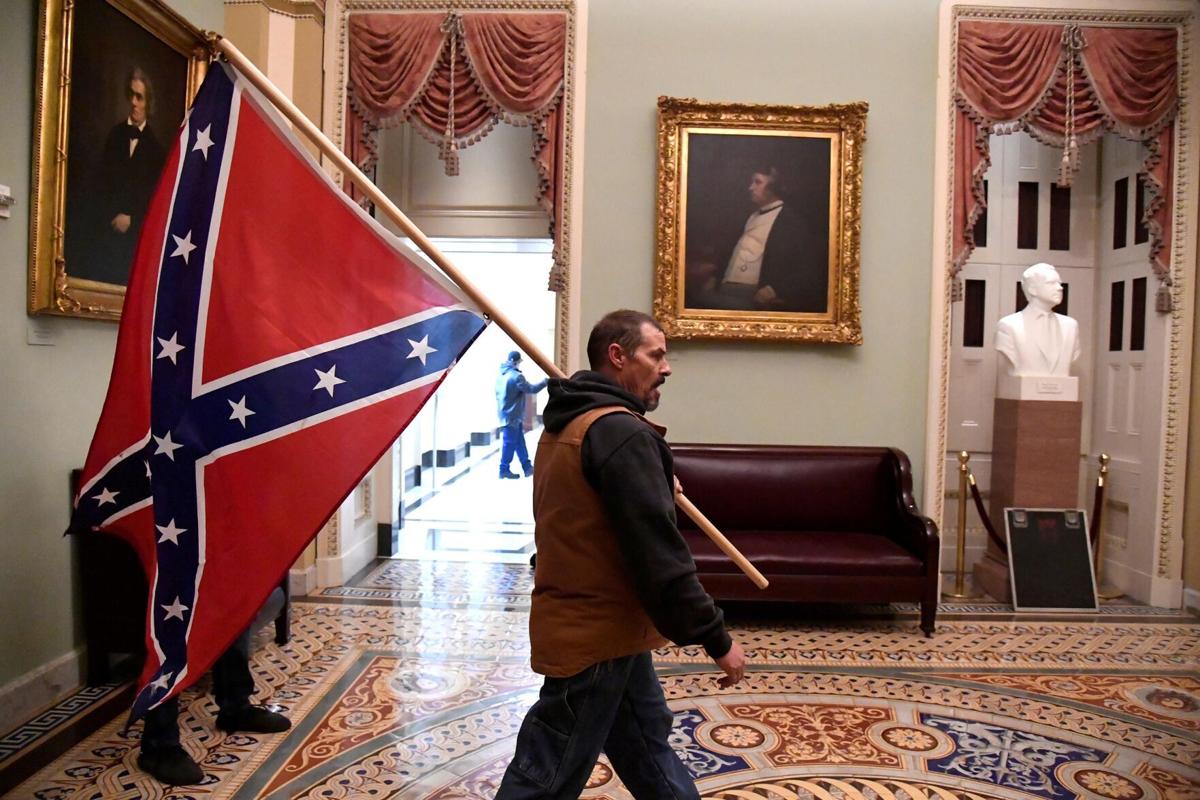 Kevin Seefried carries a Confederate battle flag on the second floor of the U.S. Capitol after breaching security defenses on Jan. 6. 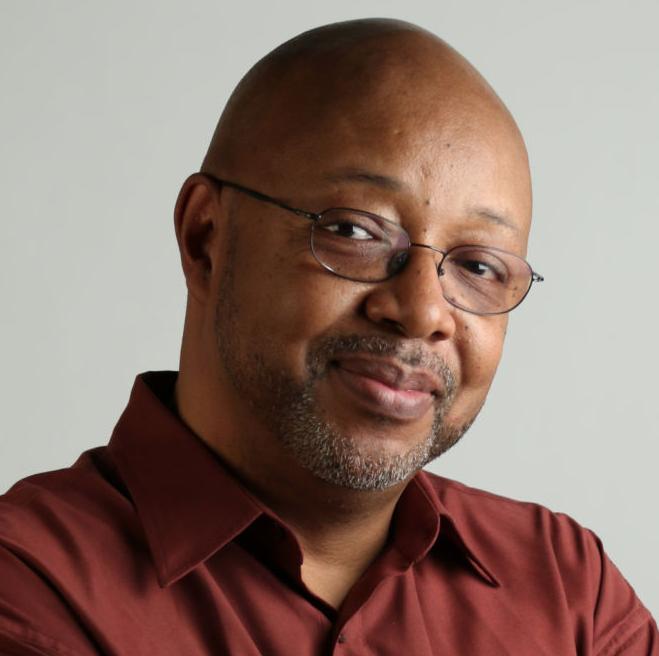