Even with North Carolina’s record voter turnout in 2020, last year’s election is considered the most secure in the state’s history.

That’s why it is even more concerning that North Carolina is now among the many states targeted by frivolous lawsuits based on bogus claims of misconduct, ultimately designed to purge innocent voters from the rolls.

The most recent attack on North Carolina’s elections comes from a group called Judicial Watch.

Since its formation in 1994, the conservative group has filed claims against dozens of states to cast doubt on the eligibility of voters in fair elections. In 2020, the organization filed a lawsuit accusing North Carolina’s election officials, and those in Mecklenburg and Guilford counties, of failing to remove ineligible voters from the voter rolls.

The purpose of these lawsuits is clear: to force unnecessary purges in states with growing populations and changing demographics, which will disenfranchise some voters and unnecessarily sow mistrust in the state’s election systems. By bringing costly litigation against select states and counties — including counties with disproportionally high voters of color like Mecklenburg and Guilford — Judicial Watch seeks to pressure counties into out-of-court settlements that make it harder for voters to stay registered and make their voices heard.

Fortunately, last month a federal magistrate judge agreed with the League of Women Voters of North Carolina (LWVNC) and North Carolina A. Philip Randolph Institute (NCAPRI), which intervened to protect voters in these counties, and recommended a full dismissal of all of Judicial Watch’s claims.

This ruling should be a cautionary tale to any county considering a settlement on these meritless claims.

Accurate voter rolls are an essential part of North Carolina’s election security, and the state already has processes in place to remove ineligible voters. In addition to periodically updating voter rolls to account for deaths, changes of address and ineligibility due to felony convictions, North Carolina has also removed more than 570,000 names in 2019 and almost 400,000 more earlier this year as part of its biennial list maintenance process. As these dramatic numbers show, North Carolina already applies a heavy hand in updating its voter rolls.

As an alternative to Judicial Watch’s harmful voter purges, we support commonsense improvements to the registration process, including automatic voter registration, joining the Electronic Registration Information Center (ERIC) data collective with 30 other states, and ensuring North Carolina’s State Board of Elections has access to funds available under the Help America Vote Act (HAVA). Combined with the state board’s move to risk-limiting audits that will further ensure the security of election results, in addition to the many security measures already in place, North Carolina can secure our elections without burdening voters.

Judicial Watch’s tactic of hurling distorted claims at multiple states in the hope something sticks is not just a waste of time and money; it risks eroding voter confidence and access. North Carolina’s 100 counties should continue to vigorously defend themselves against these frivolous lawsuits. Anything less would allow Judicial Watch and aligned groups to succeed in harming the very elections we’ve worked so hard to defend.

Marian Lewin is a spokesperson for the League of Women Voters of North Carolina (LWVNC) and Melvin Montford leads the North Carolina A. Phillip Randolph Institute Inc. (NCAPRI).

While I can say without hesitation that the past 18 months have been the most difficult of my career, I can also say it renewed my belief that…

Akaya Windwood and Bill McKibben: OK, boomers, you have the time, money and skills to work for the common good

About 10,000 Americans a day turn 60 (that’s roughly the same number of Americans born each day), and each of us passing that mark will live, …

I’ve got something to say about “you people.”

RALEIGH — Are North Carolinians safer today than they were a decade ago? That depends on how you define the term “safe.”

At 75, I’m retired from a lifelong career in architecture, and I feel the need to speak out. Our nation recently joined people around the worl…

Lt. Gov. Mark Robinson is officially the highest-ranking Republican official in state government. It’s expected that he will run for governor …

Wayne Journell: Tanger Center should enforce its own rules

Last Saturday, Oct. 9, my wife, my 8-year-old daughter and I attended the matinee performance of “Wicked” at the Steven Tanger Center for the …

Allen Johnson: They razed paradise. And put up a zip line.

Nestled uneasily in a rising ocean of apartments, strip shopping centers and gas stations, Greensboro’s Country Park remains one of this city’…

Lee Mortimer: Pennsylvania shows the way to fairness in redistricting

Legislators in Raleigh have kicked off another round in the never-ending battle over redistricting. There’s talk about making districts compac…

Keith Davis: What to do if a 'rogue cutter' strikes

Regarding the rogue tree cutter who apparently got revenge on customers who turned down his request for work (Scott Sexton column, “Fir real? …

Hampton gets past N.C. A&T

Wake Forest-Army football: Here's what the beat writers are talking about 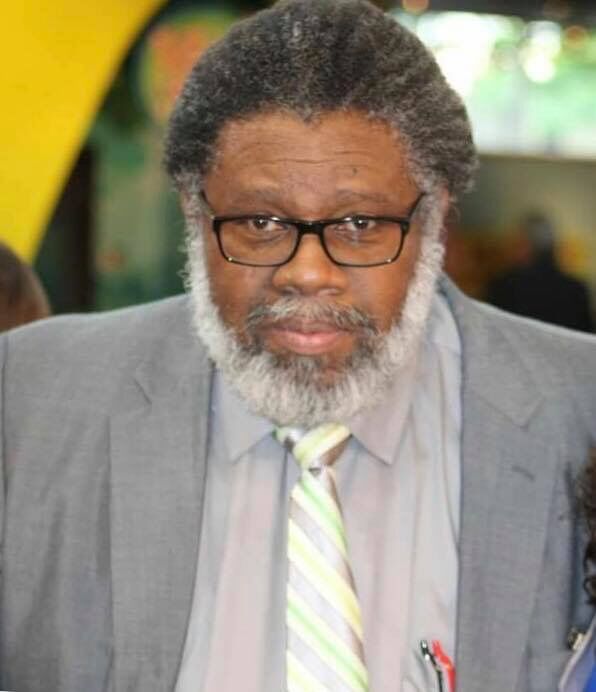 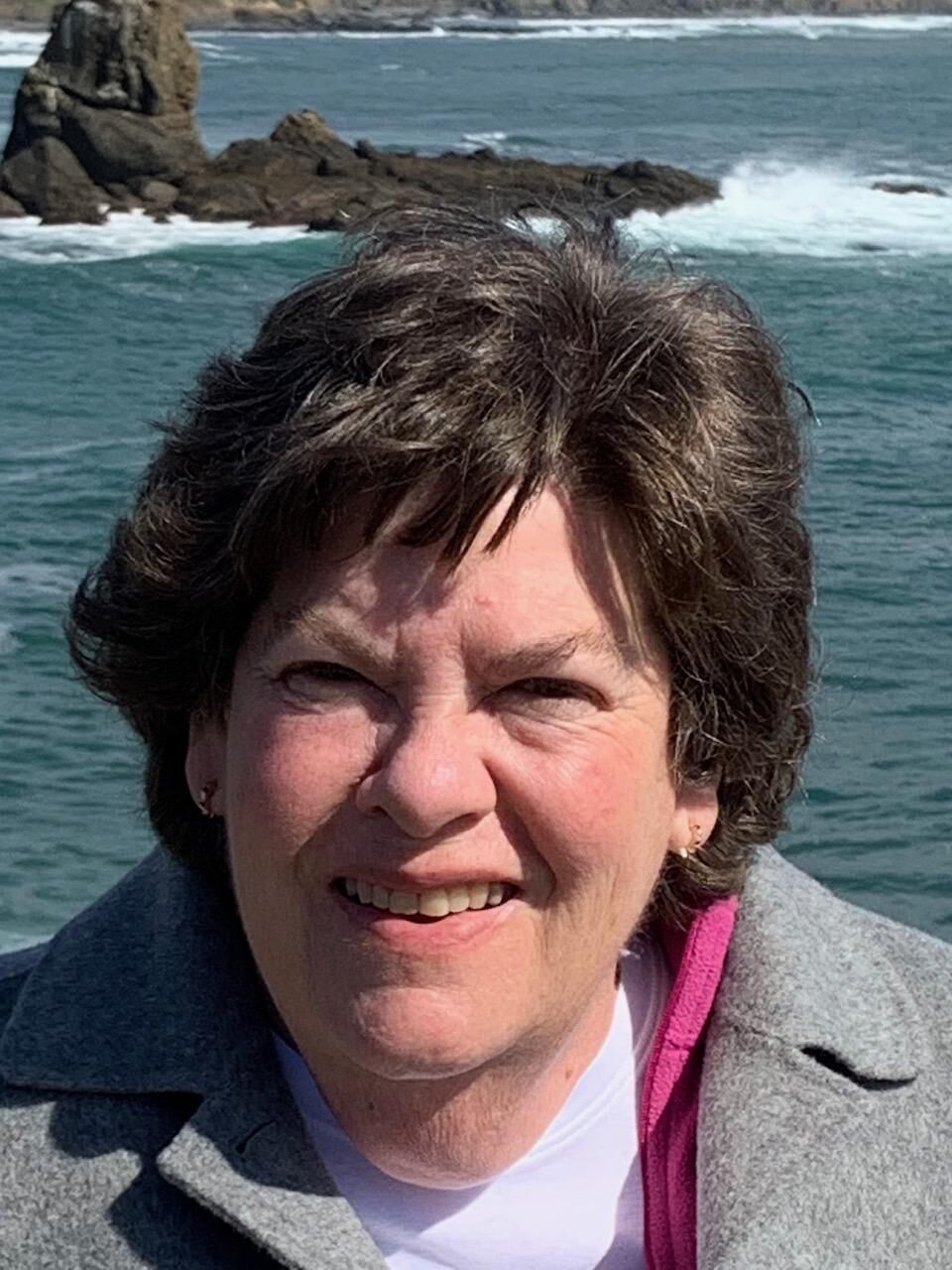