Patrick Battuello: N.C. doesn't need a horse in this race
0 Comments
Share this
{{featured_button_text}}
1 of 4 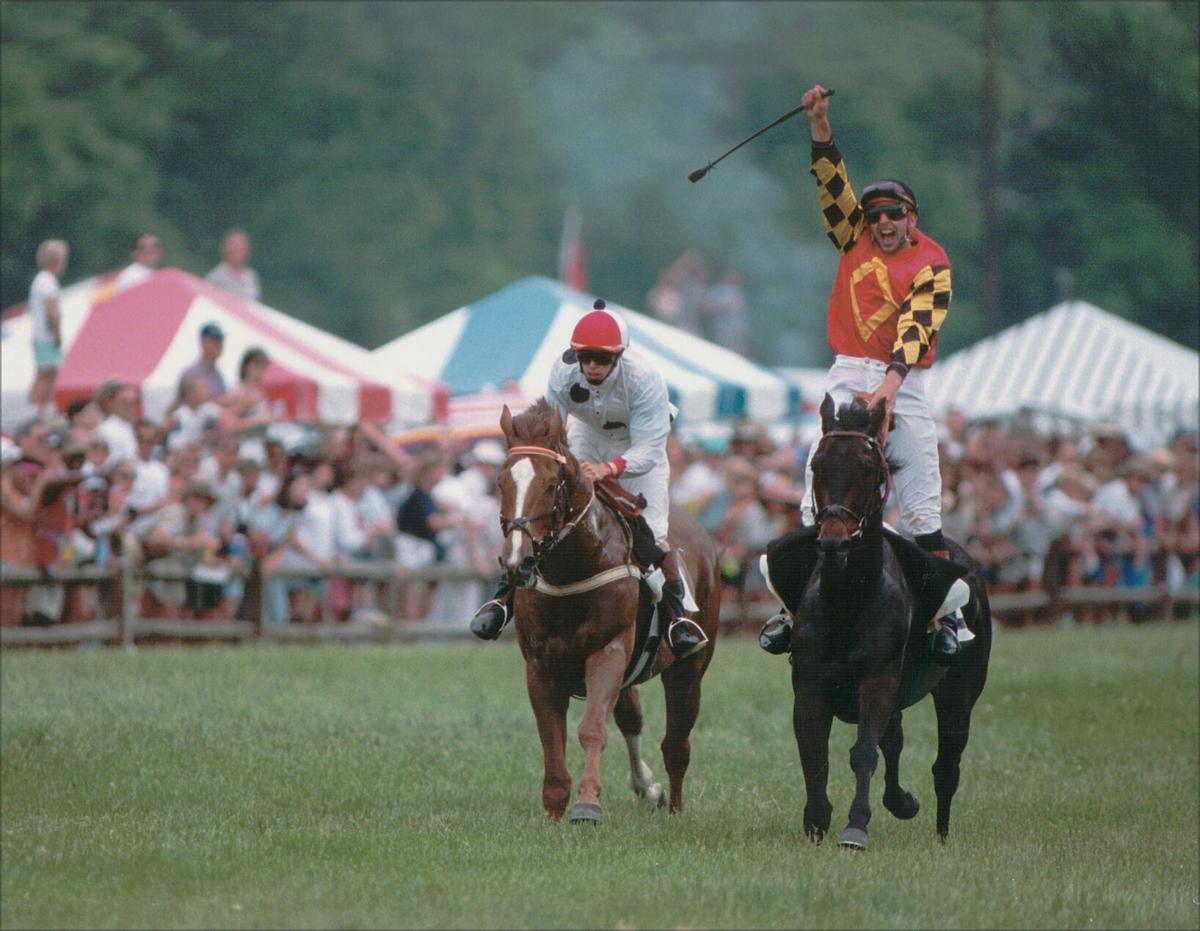 The Tanglewood Steeplechase in May 1993 brings a bit of horse-racing glamour to Clemmons each year. A bipartisan bill would allow professional thoroughbred horse racing in North Carolina, as well as parimutuel betting on the sport.

A nervous horse and its jockey are led along a fenced area beside the crowd May 10, 1980, at the Tanglewood Steeplechase. 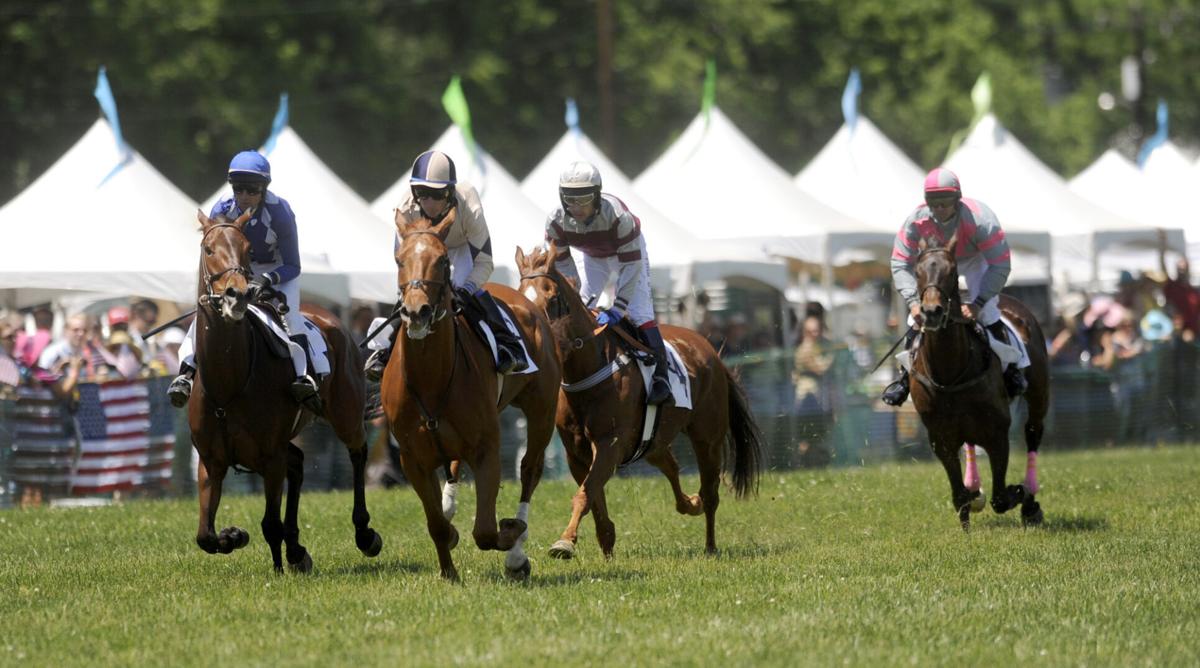 Horses and jockeys race to the finish during the Maiden Claming Hurdle race at the Tanglewood Cup Steeplechase in 2010. 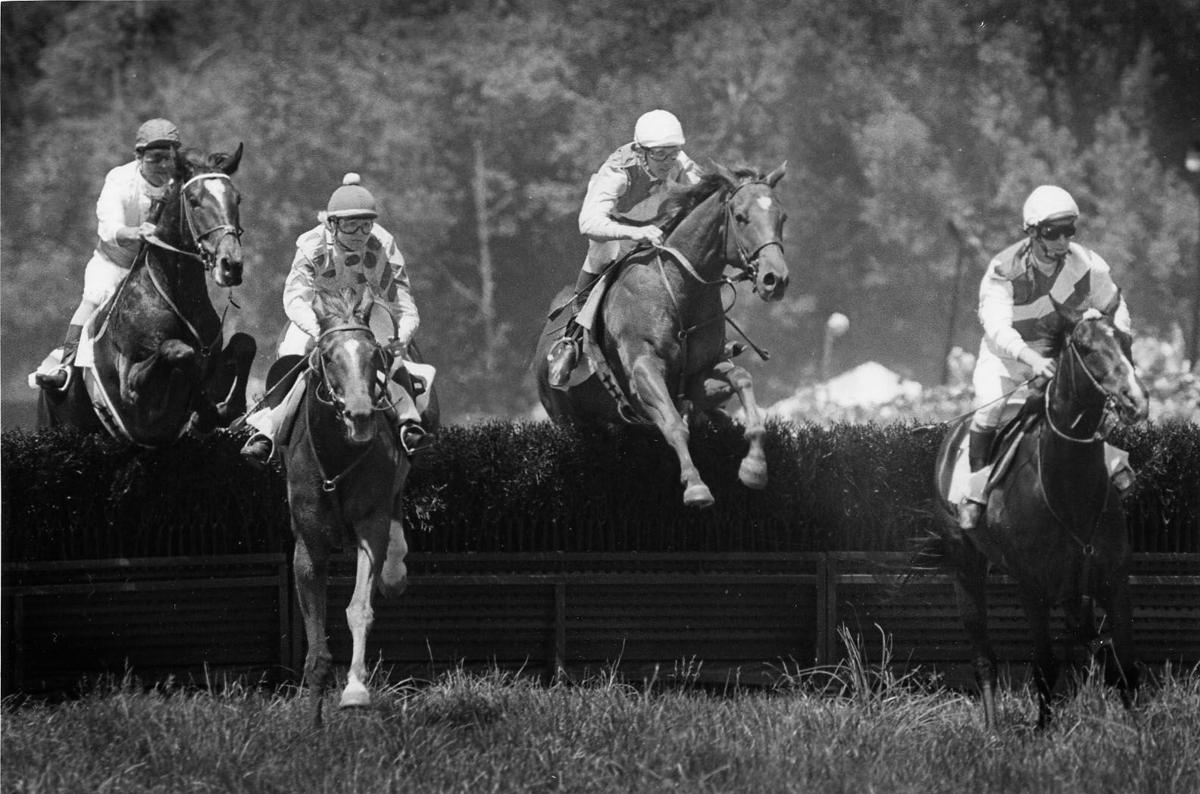 The jockeys' eyes were on the next hurdle as their horses cleared a fence in the Stoneybrook, during the Tanglewood Steeplechase on May 11, 1986.

As the General Assembly considers whether to legalize horse racing in North Carolina, it is crucial that citizens and legislators be presented with all the information, starting with the fact that this proposal is about 70 years too late.

While there was a time when horse racing was popular, those days are long gone. The “Foal Crop” — the number of new thoroughbreds entering the system each year — is about half of what it was just 30 years ago. All other metrics — racedays, races, field sizes, and, yes, attendance and handle (amount wagered) — are also down.

Demographically, things could not be worse: The typical horseplayer (or regular bettor) is a middle-aged man; the younger generations are simply not interested. The reason for this is twofold: changing sensibilities, which we’ll get to later, and, of course, competition for the gambling dollar: lotteries, casinos and now sports (real ones, that is) betting. And the effect has been devastating: Since 2000, 39 U.S. racetracks have been shuttered; only one new one has opened — and only because it is being heavily subsidized by the state. In fact, the bulk of the American horse racing industry subsists entirely on corporate welfare, with wealthy owners pocketing public funds that should be going to general-good issues like education and infrastructure.

But equally if not more important is the moral aspect to all this. Self-serving, romantic rhetoric aside, stripped to its core horse racing is ugly and mean and cruel:

The typical racehorse is torn from his mother as a mere babe, thrust into intensive training at 18 months — years before his body is fully developed — and first raced at 2, the rough equivalent of a first grader. From there, the incessant grinding — again, on an unformed skeleton — begins, because if he’s not racing, he’s not earning. He is pumped, legally and otherwise, with myriad performance-enhancing, injury-masking and pain-numbing chemicals. He is confined (alone, in a tiny stall for more than 23 hours a day), commodified (lip tattoos, auctions, “claiming races”), controlled (cribbing collars, nose chains, tongue ties, blinkers) and cowed (bits and whips). And quite often, killed.

Through the Freedom of Information Act, Horseracing Wrongs has documented more than 7,000 deaths at U.S. tracks just since 2014; we estimate that more than 2,000 horses are killed racing or training across America every year. Cardiovascular collapse, pulmonary hemorrhage, blunt-force head trauma, broken necks, severed spines, ruptured ligaments, shattered legs. More than 2,000. Every year.

In addition, hundreds more die back in their stalls from things like colic or laminitis, or, simply, are “found dead in the morning.” And to be clear, this is not just a “cheap track” problem: Saratoga, N.Y., which bills itself the “oldest sporting venue in the nation,” averages 15 dead a summer. In California, Santa Anita, another elite track, has averaged 50 kills annually since 2007. And at Churchill Downs, home of America’s most celebrated race, the Kentucky Derby, 86 horses have perished over the past four years.

Then, too, slaughter. Two separate studies indicate that most — some 10,000-20,000 annually — spent or simply no-longer-wanted racehorses are mercilessly bled-out and butchered at “career’s” end. In truth, horse racing needs slaughter. In 2019, Horse Race Insider, a pro-racing publication, admitted the following: “The Jockey Club will not support a slaughter-free industry because it will cost $120 million per year to fund the care of the 20,000+ horses bred each year.” Again, The Jockey Club, racing’s most prominent and powerful organization, will not support a slaughter-free industry — and for proof we need look no further than its refusal to endorse the SAFE Act, a bill that would prohibit the slaughter of American horses — because of cost. Imagine that.

As mentioned earlier, sensibilities toward animal exploitation, most especially regarding entertainment, are rapidly evolving. In just the past few years:

Ringling Bros. has closed its doors for good, ending over a century of animal abuse.

SeaWorld, after being exposed by the film “Blackfish,” has ended the captive-breeding of orcas and remains in slow, steady decline.

There are rodeo bans in cities as diverse as Pittsburgh, San Francisco, St. Petersburg and Fort Wayne.

Both New York and Illinois have outlawed the use of elephants in any form of entertainment; New Jersey, Hawaii and California have forbidden all wild-animal acts.

And most relevant to the issue at hand, after the historic (and overwhelming) referendum vote in Florida in 2018, dog racing in America is all but dead. In fact, dog racing is outright prohibited on moral grounds in 41 of our 50 states.

Clearly, the winds of change are blowing in one direction. And despite its desperate marketing — “tradition,” “beauty,” “The Sport of Kings” — horse racing will not be spared. Indeed, in just the past year, two of the nation’s most influential papers — The Washington Post and The Philadelphia Inquirer — have called for racing’s outright end.

So, this is no time to look back, North Carolina. Horse racing in 2021 is an economic nonstarter. But of far more import, it is simply wrong. North Carolinians are known for their warmth, kindness and generosity.

We are only asking that that be extended to these intelligent, sensitive creatures. Please say no to horse racing.

Patrick Battuello is the founder of Horseracing Wrongs, the only nonprofit in the country working to end horse racing.

Allen Johnson: As people died, other people made out like bandits

Dr. David Campt and Allison Mahaley: Let's have a conversation about racism and CRT

Many are calling the post George Floyd era a time of racial reckoning. Massive protests and the seeming awakening of America to racial injusti…

If you have faith as tiny as a mustard seed, the Bible says, you can move mountains. Women at Mustard Seed Community Health move mountains, “e…

What do you do when a president is crazy?

Folks always say there’s an episode of “The Andy Griffith Show” for everything. I think I’m starting to believe them.

Leonard Pitts Jr.: Activism is not a popularity contest

“He wears the clothes of a dissenter, but there’s a logo on his back.”

Frank Barry: FDR's plan did something Biden's doesn't: It put people to work

On Labor Day, 7.5 million Americans lost their federal unemployment benefits, and another 3 million unemployed lost the $300 bonus that had be…

The Tanglewood Steeplechase in May 1993 brings a bit of horse-racing glamour to Clemmons each year. A bipartisan bill would allow professional thoroughbred horse racing in North Carolina, as well as parimutuel betting on the sport.

A nervous horse and its jockey are led along a fenced area beside the crowd May 10, 1980, at the Tanglewood Steeplechase.

Horses and jockeys race to the finish during the Maiden Claming Hurdle race at the Tanglewood Cup Steeplechase in 2010.

The jockeys' eyes were on the next hurdle as their horses cleared a fence in the Stoneybrook, during the Tanglewood Steeplechase on May 11, 1986. 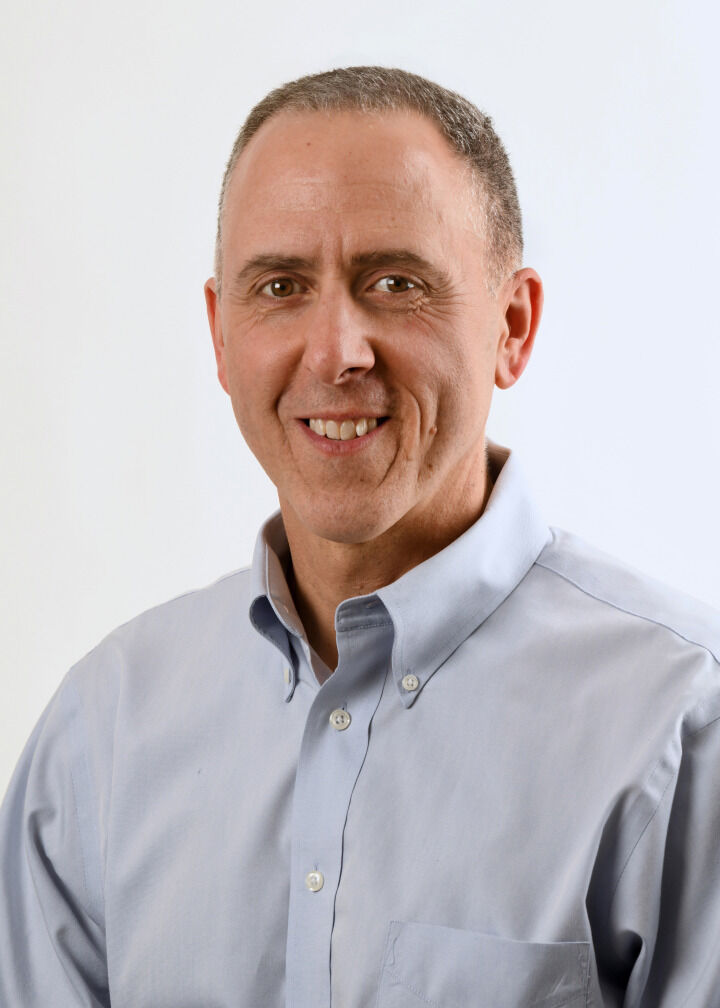