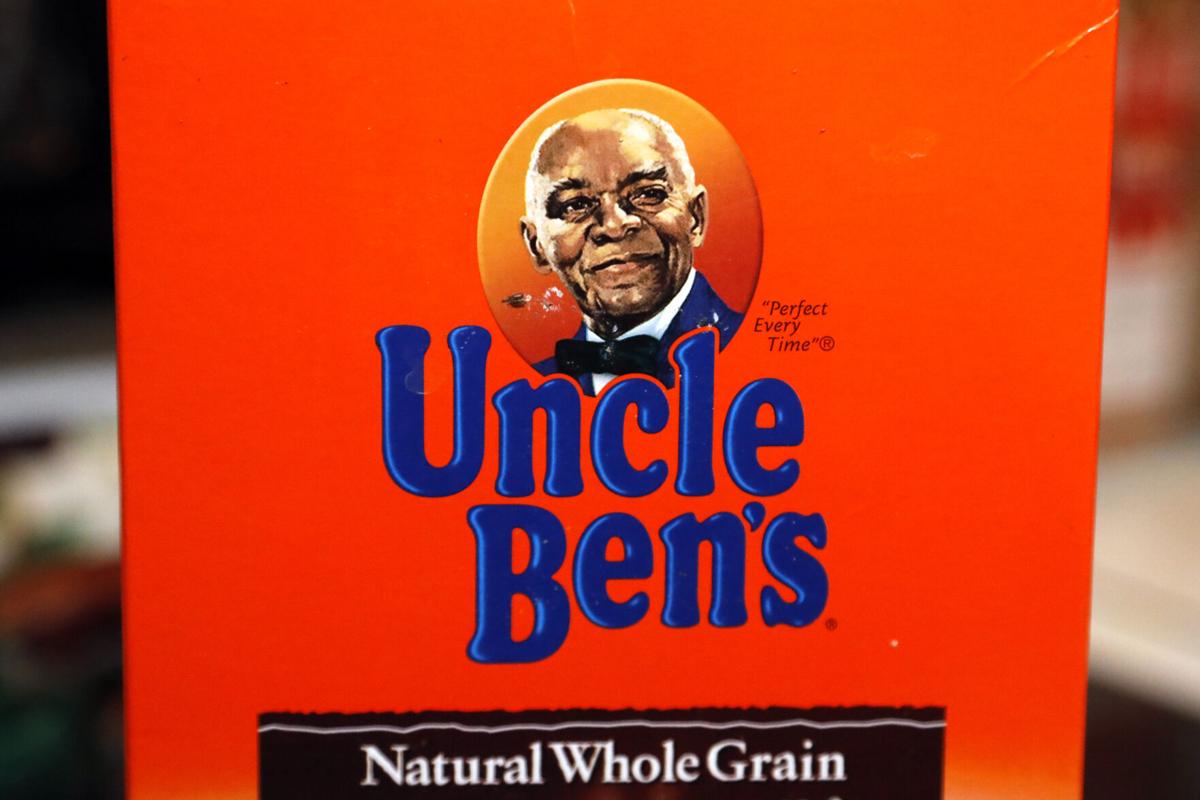 The portrait of “Uncle Ben’s” as portrayed before Uncle Ben’s rice brand got a new name: Ben’s Original. Parent company Mars Inc. dropped the logo, which was criticized as a racial stereotype.

Cleveland Indians owner Paul Dolan speaks to the media as the new Indians logo is displayed in Cleveland on July 23.

The cavalry of political correctness has stampeded into Cleveland and taken the Indians away.

The Cleveland Indians are now the Cleveland Guardians. Thus ends the legendary run of the storied Indians, the team that brought Larry Doby into the major leagues from the old Negro leagues. Doby was the second African American player, behind the Brooklyn Dodgers’ Jackie Robinson, to make it to the big leagues. Now, the Indians are bowing to the pressures of wokeness run amuck.

I addressed this issue years ago when I wrote that “dead people aren’t dead anymore, they’re ‘metabolically challenged,’ homeless people are now ‘residentially flexible’ and drunken folks are ‘spatially perplexed.’”

At the time I was writing about the Guilford County Board of Education’s 9-1 vote to strip the Andrews Red Raiders and the Southern Guilford Indians of their mascots, a move that cost

each school at least $125,000.The board deemed these mascots as “insensitive, demeaning and politically incorrect.” It ignored the fact that 80% of the Native American students polled said they were not offended by the mascots.

I imagine Cleveland fans, including most Native Americans, would disagree with the name change if asked. Or if it came to a vote. But it didn’t come to a vote. The minority ruled. The majority never had a chance.

So the Indians, who have been the Indians since 1915, are now the Guardians — named for the iconic statues at the Hope Memorial Bridge, which leads to Progressive Stadium.

Now the Indians have gone the way of Aunt Jemima, Eskimo Pies and Uncle Ben’s, whose rice brand has become Ben’s Original. (Ben is no longer an uncle.) Owner Mars Foods believes that 70 years of racial stereotyping, showing a Black man wearing a bow tie, was long enough. The brand obviously was not broken, but Mars decided to fix it anyway.

Personally, I never for one minute saw Uncle Ben as a racial stereotype; just a handsome, fictional Black guy used as a marketer for rice. I can’t imagine anyone, Black or white, being offended by the image of Uncle Ben.

The Indians were not broken, either. But starting next season, they will be “fixed.” Evidently, 106 years of racial stereotyping was long enough, according to team owners.

I enjoyed the Indians game I attended years ago when they played in the old Memorial Stadium. I even bought a cap adorned with the iconic logo of Chief Wahoo — a retired relic now, which I’ll hang on to — along with a package of Uncle Ben’s rice; the one with him wearing the bow tie.

Raymond Reid can be contacted at rreid7@triad.rr.com

Dr. David Campt and Allison Mahaley: Let's have a conversation about racism and CRT

Many are calling the post George Floyd era a time of racial reckoning. Massive protests and the seeming awakening of America to racial injusti…

If you have faith as tiny as a mustard seed, the Bible says, you can move mountains. Women at Mustard Seed Community Health move mountains, “e…

Allen Johnson: As people died, other people made out like bandits

What do you do when a president is crazy?

Leonard Pitts Jr.: You can starve an ideal only so long before you kill it altogether

Those pictures are traumatizing.

Kenya Donaldson and John deVille: Termites, sewer flies and mold .. in our schools

Complaints ranged from undrinkable water to termites to even sewer flies. There was extreme overcrowding near a world-class golf resort. Old a…

Jay Bookman: GOP leaders should tell faithful to get vaccinated

Under current Georgia law, “No child shall be admitted to or attend any school or facility in this state unless the child shall first have sub…

Frank Barry: FDR's plan did something Biden's doesn't: It put people to work

On Labor Day, 7.5 million Americans lost their federal unemployment benefits, and another 3 million unemployed lost the $300 bonus that had be…

Full circle: Bill Hayes now has his name on the field at Bowman Gray Stadium

Wake Forest's defense shines in another validating performance for the Deacons

The portrait of “Uncle Ben’s” as portrayed before Uncle Ben’s rice brand got a new name: Ben’s Original. Parent company Mars Inc. dropped the logo, which was criticized as a racial stereotype.

Cleveland Indians owner Paul Dolan speaks to the media as the new Indians logo is displayed in Cleveland on July 23. 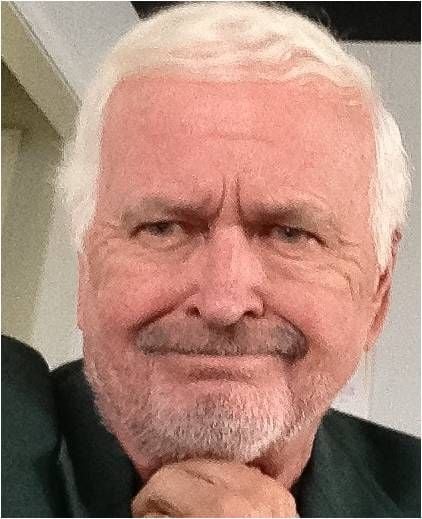