Bruce, a friend from my days in Texas a long time ago, said that he and his mother — a die-hard fundamentalist — could not have a civil conversation about religion. According to Bruce, his mother believed two things passionately: One, the King James Version of the Bible was perfect just the way Jesus wrote it; two, all Catholics were going to

Bruce could not get his mother to budge an inch on either of her foundational beliefs.

Without missing a beat, his mother replied, “I’d say, first off, who made you so smart? And second, shut up.”

There have been a lot of arguments like that in the last few years. And likely there will be more when families gather on Thanksgiving, unless someone in authority declares, “There will no talking about religion or politics at this table.”

The list of prohibited topics could be expanded considerably to include masks, vaccinations, critical race theory, climate change, immigration, abortion, bathrooms for transgender folks, gun control, Jan. 6, the last presidential election, the next presidential election, election integrity versus voter suppression, whether the Confederate flag should be flown on public property and whether public buildings should be named after former slaveowners. Have I missed anything?

The damage that overheated arguments have done to relationships often is severe and the resulting divide between former friends and among family members sometimes is deep.

A friend told me in tears, “We had dinner last night with some of our oldest friends. The evening was going fine until the subject of same-sex marriage came up. We’ve been friends for 30 years, and we can’t talk anymore.”

We need guidance in knowing how to perform one of the simplest of all human interactions: talking to one another.

“How can we respond to people who object to critical race theory with the hostility we have seen at school board meetings around the country?” Cornell West, a professor at Union Theological Seminary in New York, was asked following his presentation in the Mac Bryan Prophetic Preaching Series at Wake Forest University a week or so ago.

West has written more than 20 books, many of them about race, from his classic “Race Matters” to his recent “Black Prophetic Fire.” No doubt some members of the audience braced themselves for a spirited commentary on our ongoing racial crisis.

Instead, West leaned on the lectern and said, “You have to try to get inside the skin of people and get a sense of why they believe what they believe.

To see what West’s counsel looks like in real life, consider the way supporters of critical race theory, the issue the questioner asked about, sometimes respond to challenges to CRT.

Listening does not imply agreement with the other person’s opinion. (West also said, “We’re listening to you, but you have to make sense.”)

Listening is a show of respect.

Getting a sense of why the other person believes what s/he believes changes the tone and direction of the conversation.

Will it convince the other person that you’re right? Probably not. The differences between us on controversial social issues are real. That’s why they’re controversial.

Allen Johnson: Running while Black can be hazardous to your health

I don’t have a lot in common with Ahmaud Arbery.

Schools in Virginia and South Carolina made news recently for banning or challenging books in their school libraries. In North Carolina, Lt. G…

After years of appeals filed by overworked lawyers and an isolated, violent existence in a gamut of brutal Texas prisons, Cameron Todd Willing…

Christine Flowers: Kyle Rittenhouse is guilty of only one thing: youthful stupidity

If Kyle Rittenhouse is convicted of anything other than, at most, a misdemeanor offense, I will write glowing articles about Nancy Pelosi, mak…

Leonard Pitts Jr.: Even as Rome burns, are we not entertained?

She slammed down her white privilege like you’d slam down an American Express black card. Which is to say, with supreme confidence.

Tom Campbell: America's problem is a lack of trust

I’ve been following the analysis by pundits, partisans and pollsters about the recent November elections, especially the gubernatorial races i…

David Rice: N.C. budget is ‘a remarkable start on a new era’

Brad Bushman and Dan Romer: Hollywood’s love of guns increases the risk of shootings – both on and off the set

In what appears to have been a tragic accident, actor Alec Baldwin shot dead a cinematographer on Oct. 21 while discharging a prop gun on the … 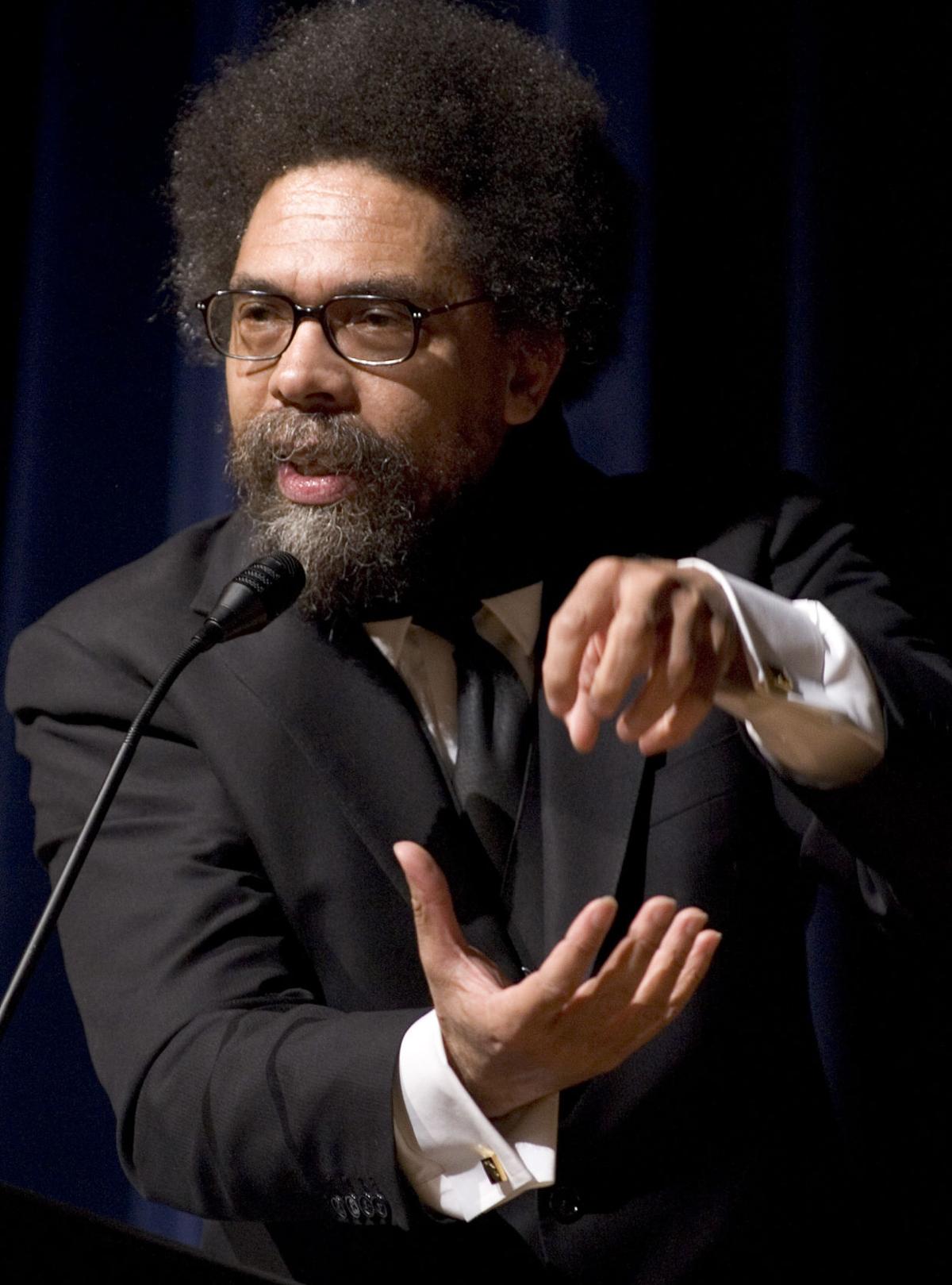 Cornel West is an author, historian and professor at Union Theological Seminary in New York. 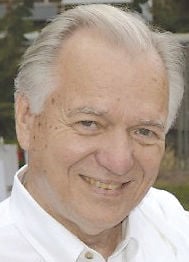