You may or may not have heard of the Solar Impulse.

No, it’s not a sudden urge to go “green." It’s a solar-powered airplane that flew across the U.S., “proving” — according to some news reports — "that unfueled, clean flight is possible.”

A headline asked, “Who Needs Fuel When The Sun Can Keep You Afloat?” (airspacemag.com)

It should be noted that the Solar Impulse took two months to fly from San Francisco to Washington, D.C. (it was not a nonstop journey).  Contrast that to a nonstop flight across the Atlantic in a one seat, pilot-only airplane that took place on May 20, 1927. Yes, we’re talking about Charles Lindbergh's historic solo transatlantic flight, which covered 3,603 miles in 33.5 hours. Wow.

I thought of this while reading John Kerry’s defense about his not-so-green choice of transportation, namely fuel-guzzling jets. Kerry, Biden’s newly appointed “climate envoy,” arrogantly proclaimed he had no other option. “If you offset your carbon,” he maintained, “it’s the only choice for people like me who is (sic) traveling the world to win this battle.”

When Kerry refers to offsetting, he’s talking about carbon offsets, a trading scheme for carbon emissions. When people buy an offset, they are investing in some environmental project taking place somewhere in the world. Carbon offsets don’t solve emission problems. In other words, some factory can continue to belch out greenhouse gases as long as it purchases an offset, say in a wind farm or a solar panel plant in coal-burning China. I imagine it’s the type of scheme Bernie Madoff wishes he’d thought of. Actually, it’s more like the church in the 15th and 16th centuries offering sinners absolution for their “sins”— past and future — through the purchase of indulgences. (Where’s our energy, Martin Luther?)

While I believe the climate is changing, I’m terribly suspicious of self-appointed stewards of the planet like John Kerry and others of his ilk. I resent their hypocrisy, not to mention their cynical manipulation of the masses for their own gain.

Take Al Gore … please. Gore is co-founder of Generation Investment Management which sells carbon offsets that let rich polluters continue to pollute with a clear conscience. He himself uses those offsets to justify the enormous amounts of energy he uses maintaining his mansions. The National Center for Public Policy Research released a report telling us that Gore’s heated outdoor swimming pool used the same amount of electricity as six average homes.

There’s definitely a need for alternative forms of energy. Right now, renewables like solar and wind are proving problematic. Not only are they expensive, but they only work intermittently, depending on the wind blowing or the sun shining. Ask Texas. According to kfgo.com, ice storms recently knocked out nearly half the wind power-generating capacity of Texas as a rare deep freeze across the state locked up the frozen turbines. Of the 25,000-plus megawatts of wind-power capacity normally available, some 12,000 megawatts was out of service due to the storm.

So, Kerry claims his mission is so important he has no choice but to fly. Well, according to engaging-data.com, flying is the most greenhouse gas-intensive activity you can perform. It takes a large amount of fossil-fuel energy (oil) to lift an 80-plus ton airplane off the ground and propel it at 600 miles per hour through the air. Every hour of travel (in a Boeing 737) consumes around 750 gallons of jet fuel.

I’m not sure what type of personal jet Kerry is using to enlarge his carbon footprint, but I can bet he’d never have to worry about leaving one or buying another offset if he could only become a licensed Solar Impulse pilot.

Or, better yet, learn to Zoom.

Community Editorial Board member Romaine Worster lives in Greensboro with her wickedly funny and brilliant husband. Contact her at virichrosie@gmail.com.

Those of us who follow the news about higher education know all too well that many colleges and universities, especially small liberal arts co…

Death is the one human experience that connects everyone, regardless of color, creed, class or bank account. The inequity comes only in its ma…

WASHINGTON — The Republican Party’s biggest problem is that too many people of color are exercising their right to vote. The party’s solution …

Cal Thomas: Trump reloads, and then misfifres, at CPAC

Leonard Pitts Jr.: You must listen to Y before it’s too late

You’re not reading this on a smartphone or tablet, are you?

Maybe Sen. Richard Burr’s “guilty” vote in Donald Trump’s trial was revenge on Trump for Trump getting revenge on him.

I am writing only as a high school coach of boys and girls for 42 years, as a father of four girls, and as a grandparent to seven more.

Greg McDermott says he offered to step down after ‘plantation’ comments, but Creighton players wanted him to stay

Solar Impulse 2 flies over San Francisco on April 23, 2016. The solar-powered airplane was attempting to circumnavigate the globe to promote clean energy and the spirit of innovation. 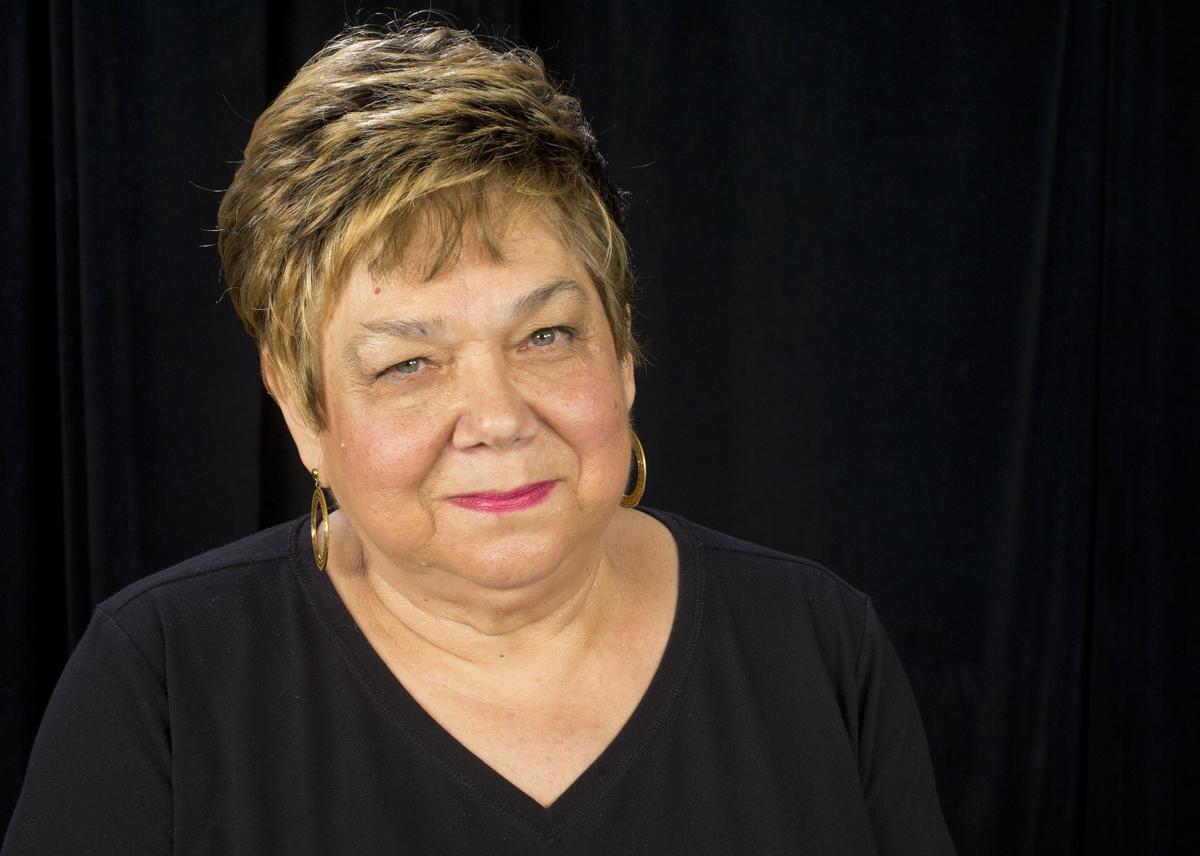