The criminalization of homelessness in the United States is not a new phenomenon, but it has dramatically increased in recent years with municipalities pushing harsh, and often unconstitutional, ordinances to “cleanse” the streets of homeless individuals.

According to a recent report by the National Law Center on Homelessness & Poverty, “No Safe Place: The Criminalization of Homelessness in U.S. Cities,” citywide bans on camping in public have increased by 60% and bans on camping in particular public places have increased by 16% since 2011. Arrests of people experiencing homelessness are higher than the national average of housed individuals, indicating that ordinances in place in many municipalities enforce a “double-bind” on persons experiencing homelessness by criminalizing their ability to exist.

In fact, the Greensboro City Council recently tried to pass an ordinance criminalizing “aggressive solicitation” but revoked that decision after pressure from advocacy groups such as the Homeless Union of Greensboro (HUG), a lawsuit and advice from their own lawyers that informed them the law would not stand up under the court’s high scrutiny for First Amendment restrictions.

Recently, alongside Justin Harmon of UNCG, our students and the Homeless Union of Greensboro, we embarked on an in-depth study of issues affecting the homeless population in Greensboro, specifically targeting issues related to the criminalization of poverty. We collected more than 200 surveys in 2018-19 and conducted three focus group sessions with more than 50 people experiencing homelessness as part of our study and found that frequent police harassment is a striking pattern in the data. For example, approximately 50% of our survey respondents indicated that they had been harassed by police officers for sleeping, loitering, and/or sitting or lying down in public. More than 35% of our respondents reported being harassed by police for panhandling and many of the participants in our focus groups and surveys communicated that they feel targeted by the police simply for appearing to be homeless.

In addition to appearing homeless, racial profiling was also noted as one of the most frequent reasons for being targeted by police. These perceptions are backed up by the public records data, which illustrate that a large percentage of people cited or arrested for quality of life ordinances were homeless, and of those arrested while experiencing homelessness, a disproportionate amount were black.

In addition to being harassed by police officers in Greensboro, our focus group participants report having frequently experienced or observed law enforcement officials using harsh or excessive force in their interactions with individuals experiencing homelessness. The stories we document demonstrate conclusively that law enforcement officials in Greensboro use both both legal and extra-judicial violence and harassment strategies to police people out of public spaces.

Individuals we spoke to pointed to particular officers who were notorious for using excessive force in their interactions with those who are homeless. Indeed, our research found that a handful of police officers made many of the arrests of this demographic group. According to data from our public records request, between Jan 2017 and May 2019, 10 officers made approximately 25% of the total citations and arrests of individuals listing IRC or GUM as their home address.

It is imperative for Greensboro to stop criminalizing homelessness. Our findings conclusively demonstrate that police in Greensboro appear to target people experiencing homelessness, African American residents and other marginalized communities in ways that go beyond the letter of the law and that are eerily reminiscent of Jim Crow-era harassment. People experiencing homelessness in Greensboro are often subject to discriminatory and unnecessary police harassment, tickets and arrests, and the Greensboro Police Department is directly implicated in enforcing anti-homeless ordinances in a manner that often results in the harsh and racially disproportionate treatment of individuals experiencing homelesness. These harmful practices must be acknowledged and addressed by the Greensboro City Council, and members of the police department who engage in these practices must be held accountable.

In addition, we recommend better access to non-police emergency services. Non-police personnel are best equipped to deal with and de-escalate crises related to mental health, drug use and medical emergencies.

Allen Johnson: Our readers are right about local vaccinations

Rarely in this job have I seen so many people agree on an issue.

Trucks spinning around? Cars flying off the road? This storm has turned Texas into that ice level from Mario Kart. If I was in Texas right now…

Leonard Pitts Jr.: The GOP believes in Trump, not America

Apparently, Adam Kinzinger’s family hates him now. Alexander Hamilton would not be surprised.

According to CPAC, "It’s time to stand up for Americans whose views have gotten them canceled," which is why they kicked things off by canceli… 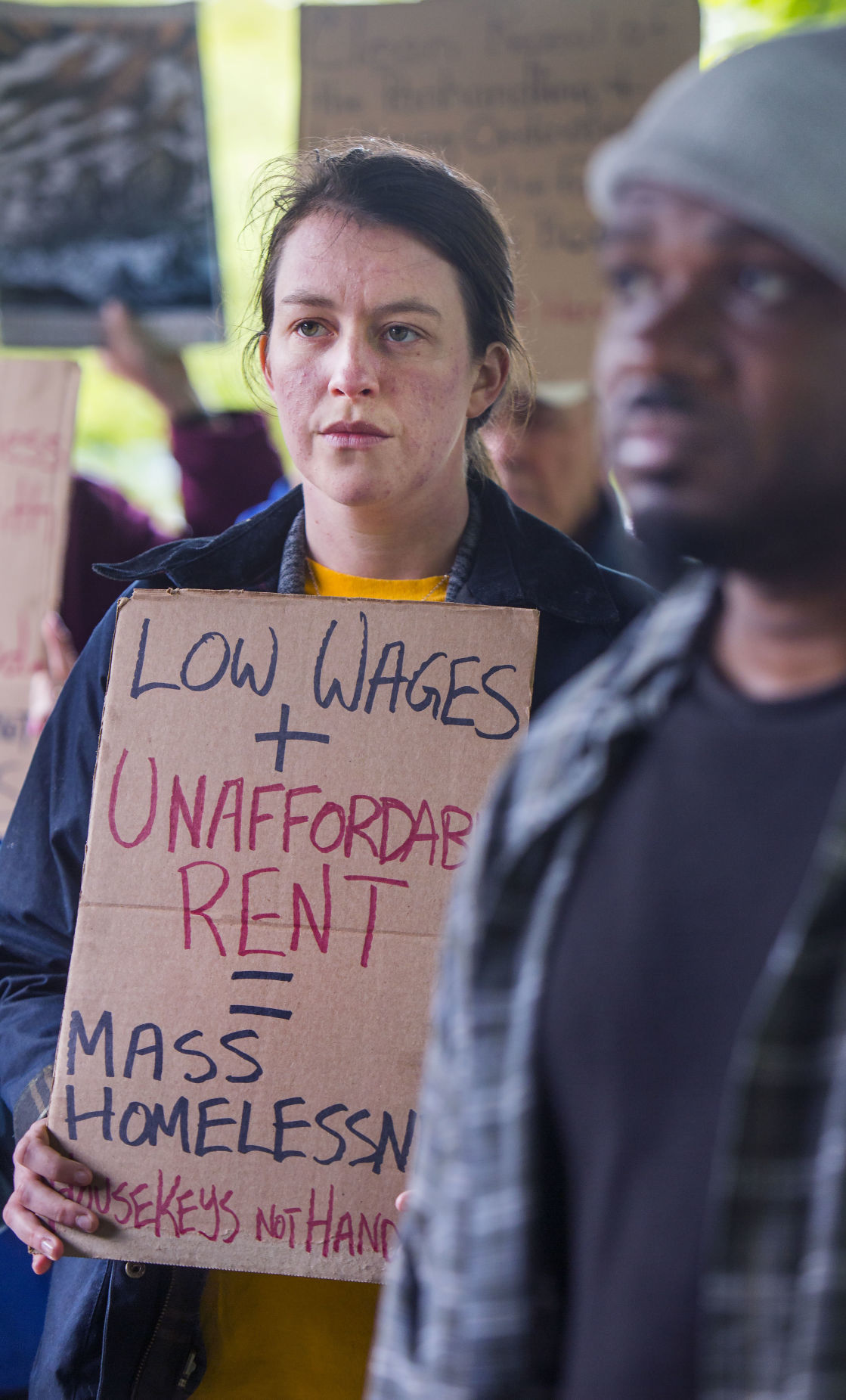 The Rev. Sadie Lansdale, minister of the Unitarian Universalist Church of Greensboro, called on the Greensboro City Council in April 2018 to repeal a city ordinance that she said criminalized homelessness and panhandling. The council did in August of that year. 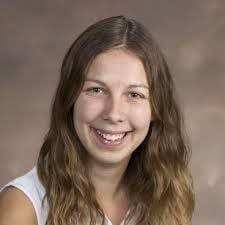 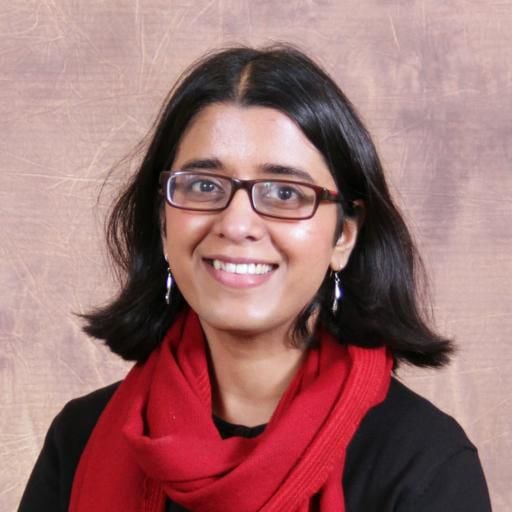