So it has come to this?

It boggles the mind that in the year 2022, members of the U.S. House, Republican and Democrat, conservative and liberal, from the East, West, North and South, could not muster the decency and sense of fairness to vote unanimously for a bill that affirms the legality of interracial and gay marriages.

It makes you wonder when the world spun off its axis, and got so mean and small-minded that not even one Republican from North Carolina supported the measure.

Not Ted Budd. Not Virginia Foxx. Not anybody.

They can rationalize all they want about how this was a “Democrat” stunt or political theater. And some Republicans have.

“We are debating this bill today because it is an election year,” Ohio Republican Jim Jordan said. “We are here for political messaging.”

As if that never happens in D.C.

Or as Marco Rubio of Florida put it: “I know plenty of gay people in Florida who are pissed off about gas prices.”

Which would make sense only if senators were being forced to choose between doing something about gas prices or the marriage bill.

How we got here

As for why the House bill was filed in the first place, you can thank the Supreme Court of 2022. This issue didn’t become a headline again until conservative justices — and some of Jordan’s fellow Republicans — made it one.

Specifically you can thank Justice Clarence Thomas, who suggested in a concurring opinion to the decision nullifying Roe v. Wade that the door now was open to rescinding other rights that Americans thought were settled law, including same-sex marriage and access to contraception.

So, here we are, 55 years after the Supreme Court ruled that a white man marrying a Black woman was not against the law in Loving v. Virginia (1967) — and seven years after the court legalized gay marriage.

Still, 47 Republicans did vote for the House bill, which passed overwhelmingly. New York Republican Rep. Nicole Malliotakis was one of them.

“In 2017, I expressed my deep regret for voting against a bill legalizing same-sex marriage in New York State while in the State Assembly six years prior,” Malliotakis said in The New York Times. “Every legislator has votes they regret, and to this day, that vote was one of the most difficult I’ve had to take.”

Even more encouraging (and surprising) is that in the Senate, where good bills usually go to die, bipartisan support seemed to be building Wednesday.

Sen. Thom Tillis of North Carolina, a Republican, told CNN on Wednesday that he “probably will” vote for the bill. As of Thursday, at least three other Republicans in addition to Tillis — Rob Portman of Ohio, Susan Collins of Maine and Lisa Murkowski of Alaska — have said they would or would likely vote for a measure.

Republican Whip John Thune said he expected comparable GOP support for the bill in the Senate as it received in the House.

Said Thune: “If and when (Democrats) bring a bill to the floor, we’ll take a hard look at it. As you saw there was pretty good bipartisan support in the House yesterday and I expect there’d probably be the same thing you’d see in the Senate.”

And why shouldn’t Republicans support it? What could be more conservative than endorsing the institution of marriage?

And isn’t it is a cherished tenet of conservatism to keep government out of our personal lives and out of the personal decisions of consenting adults? (Of course, you could say the same thing about a woman’s authority over her body. And look where we are.)

Even so, Senate approval is a tenuous proposition.

The bill would need 10 Republican votes in the Senate to avoid being derailed by a filibuster.

It would be encouraging if Tillis does what he said he might do. And if enough of his Senate colleagues join him, including, we should hope, Richard Burr.

But Burr’s moral courage has tended to ebb and flow, even as he has little to risk politically because he is not seeking reelection.

Burr was characteristically evasive when asked about the bill on Wednesday.

“I haven’t looked at the legislation,” he told Politico. “Is that too much to ask for?”

A question of freedom

Roughly 71% of Americans support same-sex marriage, including most Republicans.

You often crow about “freedom.”

Uh, except for Americans’ freedom to love and marry whom they choose?

“This is an issue that we have to recognize as human beings that we need to work against discrimination of all kinds in our country, in our state,” Republican Liz Cheney of Wyoming, who voted for the House bill, told “60 Minutes” in September.

“Freedom means freedom for everyone.”

The saga of Stan Kowalewski is a bigger-than-life story of a man whose obsessions overpowered his better judgment. And all too often the bette…

Let’s face it: If you live in North Carolina, you’ve hit the jackpot.

Our Opinion: Hemming and hawing on Medicaid expansion

We were so close.

Our Opinion: COVID is not over

When Joe Biden ran for president in 2020, he did so with a reputation for decency (“He is as good a man as God ever created,” Sen. Lindsey Gra…

Our Opinion: The ACC walks away

It wasn’t a question of whether, but when.

Our Opinion: Not in their backyard

The leader of the Environmental Protection Agency, a native son of North Carolina, announced a groundbreaking national initiative in his home …

Our Opinion: A setback for Boom

As you may know, the vaunted new faster-than-sound airliner planned by Boom Supersonic has no engine.

Our Opinion: A dog’s purpose

Sometimes it takes an unspeakable tragedy to budge an immovable obstacle.

Our Opinion: The doctor is not in

The sudden closure of an east Greensboro community health clinic, without notice or explanation, is both a tragedy and an outrage.

Our Opinion: Defeating cancer: Why not us? And why not now?

No. 9 Oklahoma State visits No. 16 Baylor in rematch of Big 12 title game 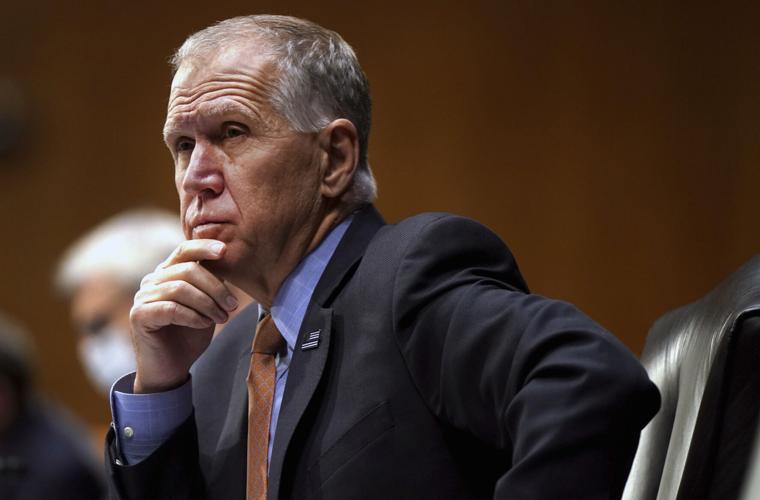 Sen. Thom Tillis, R-N.C., has said that he “probably” would support a bill that codifies same-sex and interracial marriages. 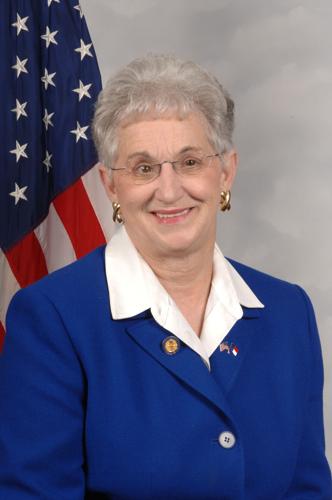 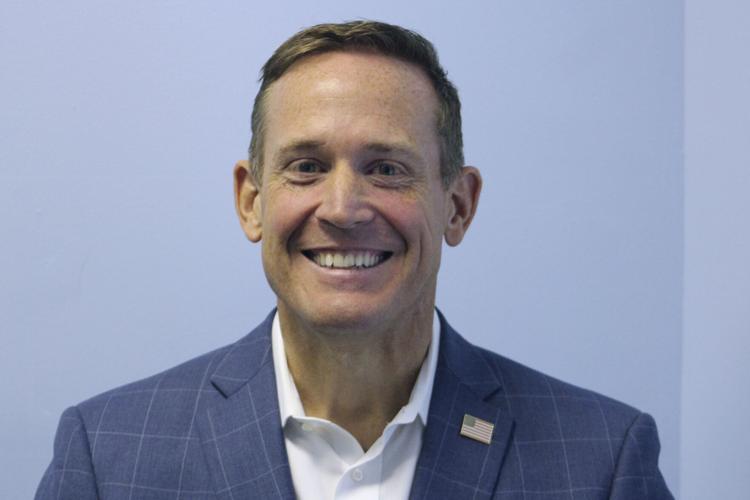