Colin Powell, military leader and first Black US secretary of state, dies at 84

You may recall the events that transformed Ted Budd from a gun shop owner from Advance to Republican congressmen for the 13th District. A court-ordered redraw of congressional maps divided decidedly Democratic Guilford County into two pieces, one attached to four rural Republican counties. Budd, anointed and funded by a PAC, emerged from a 17-person race by winning 20 percent of the vote. He won 56 percent in trouncing Democrat Bruce Davis of High Point.

Now Budd is back to face another new candidate — but hardly a political unknown — Democrat Kathy Manning of Greensboro, in one of the nation’s most-watched fronts in the battle for control of Congress. Millions upon millions of dollars have been spent on this race, with careful semantics about the outside influence of those dollars. President Trump has visited the state on Budd’s behalf.

The easy smile and collegial personality that boosted Budd in 2016 remain, but he has spit-and-polished his understanding of government and his principle messages: He is proud that GDP growth of 4.1 percent and plunging unemployment have been the great benefits of the tax cut pushed through in 2017.

But Budd campaigned as a fiscal conservative, caucuses with the most conservative segments of the House and in fact voted against the bill to provide federal relief to North Carolina after Hurricane Harvey.

So in response to the 17 percent spike in the federal deficit — which has some in his party discussing cuts to Medicare and Social Security — he says revenue from those cuts and holding non-military spending flat are the remedy. His concerns about foreign trade are based on dairy farmers in Iredell County. And he said he thinks humans contribute to climate change but that the U.S. needs to be part of a global solution, not take steps that could be harmful. He also says Democrats such as Manning will ruin the great progress Donald Trump has brought.

That message plays well in the Davidson, Davie, Iredell and Rowan counties but not in Guilford, where Budd received 1,689 votes and finished third in the primary and received less than 40 percent in the general election. Budd won 70 percent of the 191,913 votes cast elsewhere.

And Manning is Guilford County. She has resided for 30 years in Greensboro, raised a family, practiced law, generated millions for philanthropic causes and, not to be ignored, established Democrats. Her husband is a developer, most recently part of a coalition building the Westin Hotel, the subject of a debunked attack ad that Manning furiously blames on Budd.

“Everywhere I go all over the district, health care is the No. 1 issue,” Manning says. She supports opening up Medicare to more people and as a tool for negotiating high prescription drug prices. She decried the GOP for wanting to limit coverage for pre-existing conditions, a protection of the Affordable Care Act.

Said Budd: “We repealed Obamacare but replaced it with the AHCA (American Health Care Act). But it lost in the Senate by one vote, you may recall.” Even President Trump called AHCA “mean” because it eliminated so many people from coverage.

Manning is a gun owner who thinks regulations need review. She wants K-12 schools to be the envy of the world. She says she will work with Republicans and won’t vote to elect House Minority Leader Nancy Pelosi as Speaker: “The partisan bickering in Washington is terrible. We need new leadership at the top.”

In many ways this race is about President Trump. Budd has steadfastly supported Trump’s efforts. “His style is not my style,” Budd said. “But his results are good.”

Manning: “People (in the district) don’t like his behavior, the way he spews, tweets — don’t want him as a role model.”

She said she does not support impeachment but, she says, “I’m not afraid to stand up to him.”

Ultimately, for the greater good of the 13th District, voters should choose the candidate who confronts those tactics: Kathy Manning. 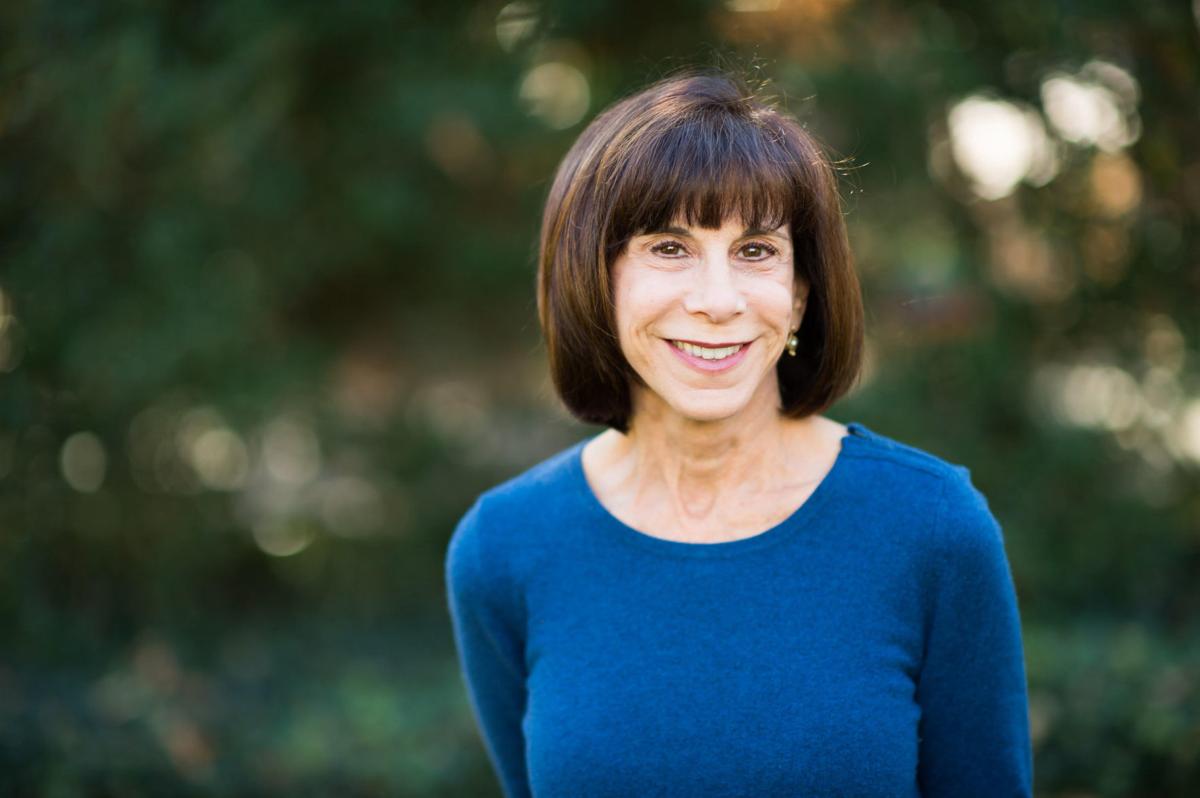 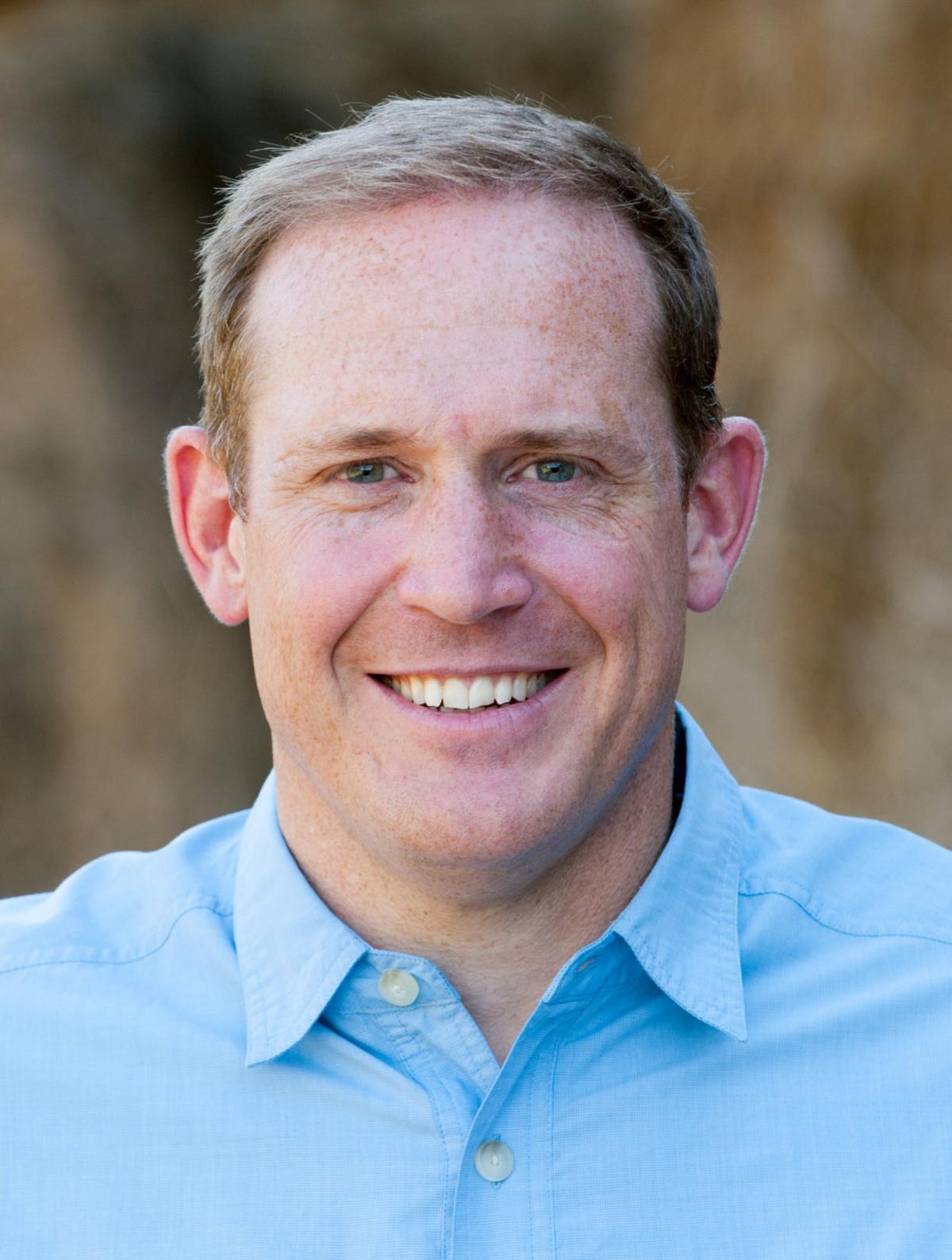