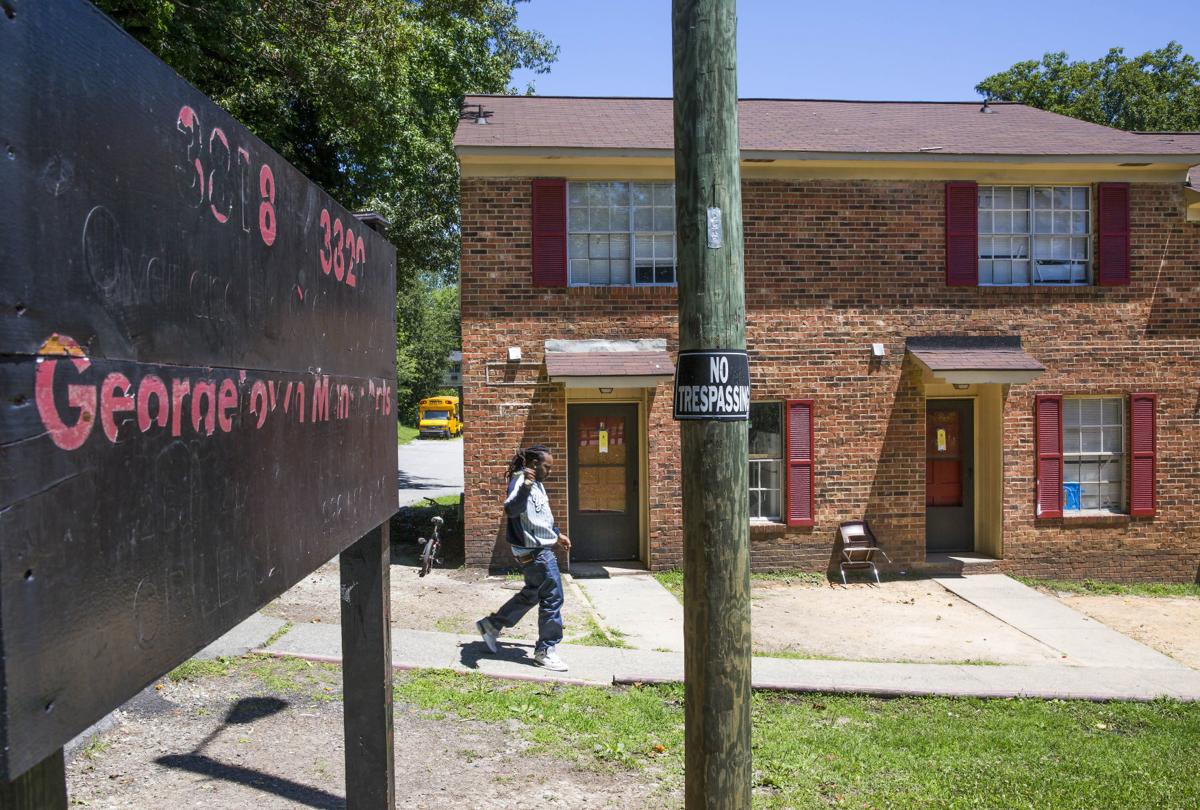 A power outage on Thursday at the Georgetown Manor apartments displaced about 35 residents, officials said. 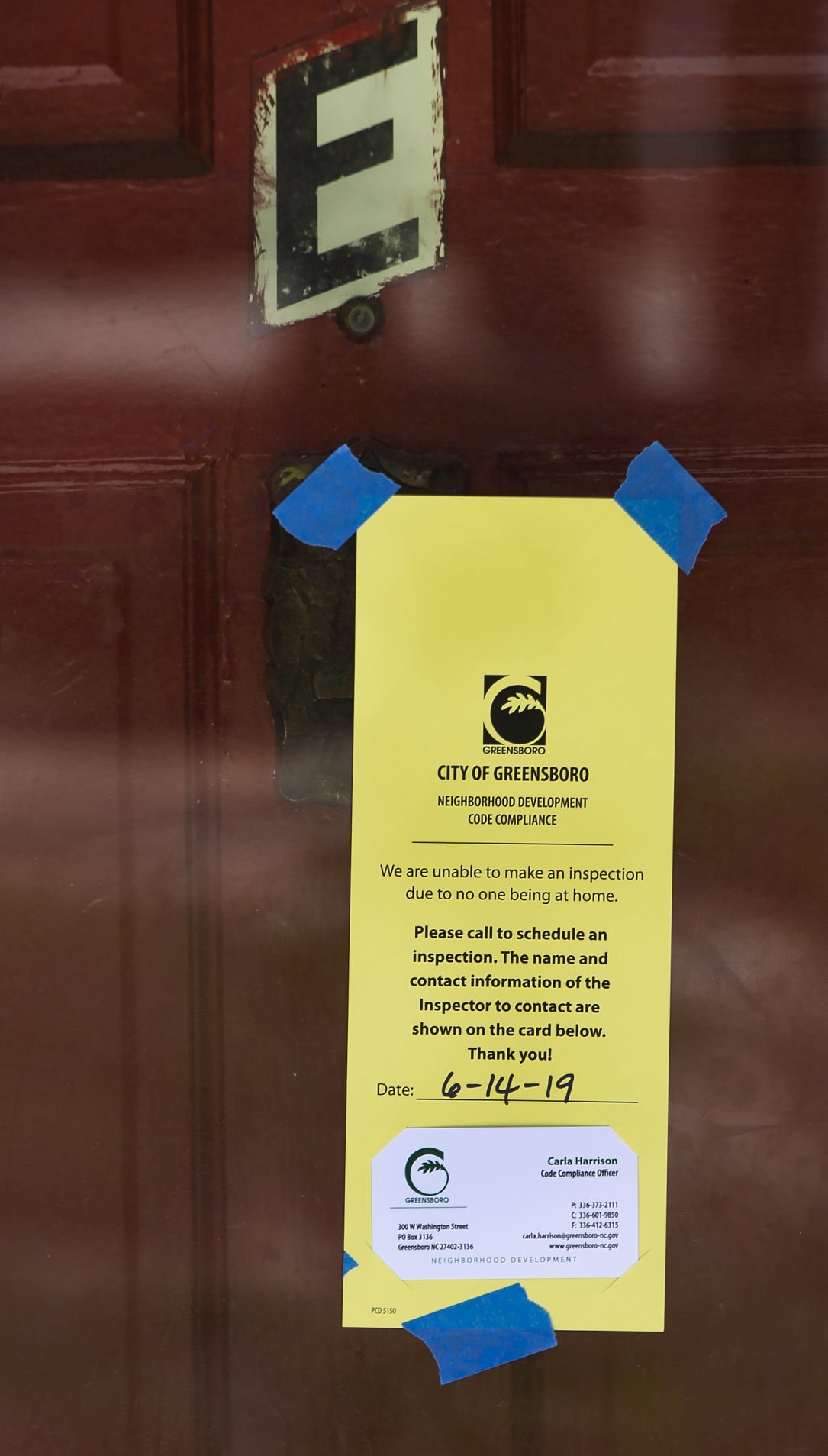 An inspection notice was taped to a door at Georgetown Manor apartments on Thursday. 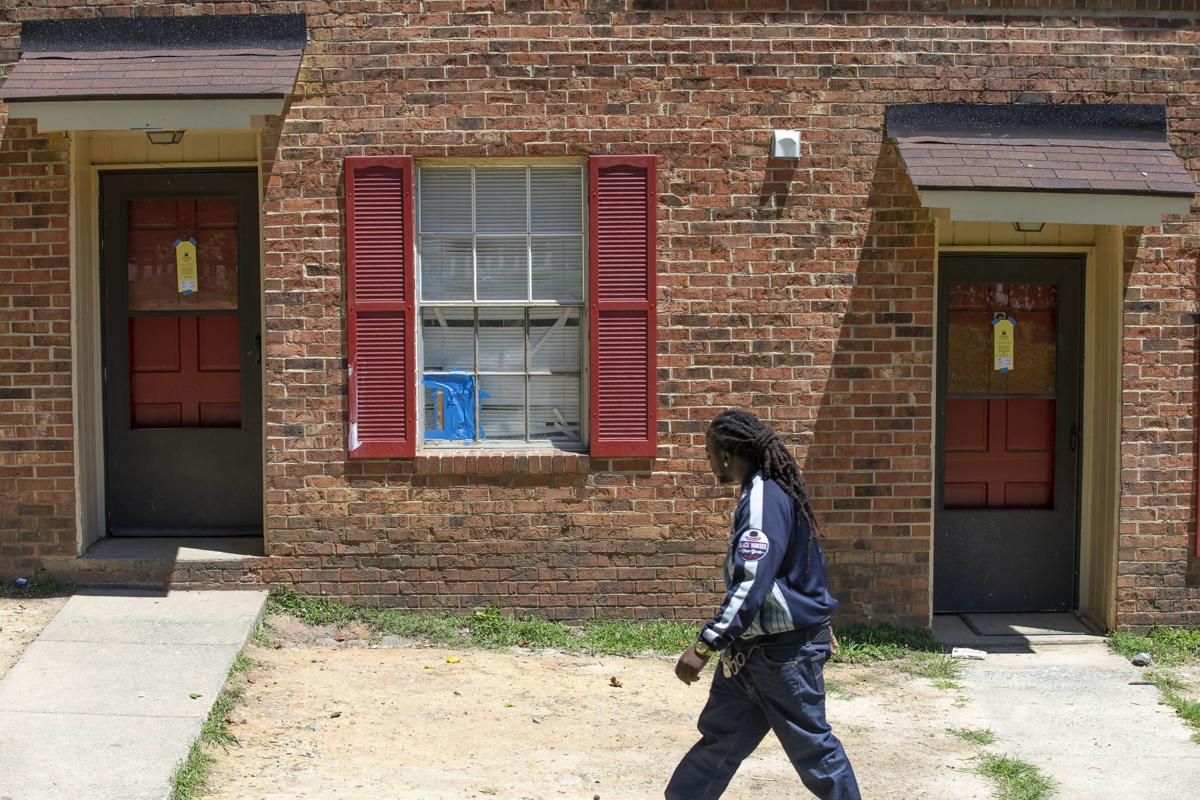 A power outage on Thursday at the Georgetown Manor apartments displaced about 35 residents, officials said.

An inspection notice was taped to a door at Georgetown Manor apartments on Thursday.

GREENSBORO — A power outage on Thursday that displaced 35 residents of an apartment complex may have exposed an elaborate scheme by two local mental health agencies looking to profit from the Medicaid coverage of their clients.

According to city officials, the agencies — Ready 4 Change and United Youth Care Services — recruit the homeless to enroll in their substance-abuse programs. They provide housing in return — ostensibly so their clients can have a place to stay while they attend treatment programs.

“What I believe is happening for the people that are in the programs is they don’t charge them rent going in because there’s some kind of kickback scheme going on between the so-called legitimate organization and the housing people,” said Brett Byerly, the director of the Greensboro Housing Coalition.

If not for the power outage, city officials wouldn’t have been aware of the alleged scheme.

They first found out late Thursday afternoon when the Greensboro Housing Coalition got a call from one of the Georgetown tenants that power had gone out in apartments at 3818 and 3820 Overland Heights.

According to Byerly, there was no electricity in 18 apartments that were home to 35 people. He’s still not sure why the power failed, but it was restored to many of the units by Friday afternoon.

During subsequent conversations with tenants, Byerly said he discovered that a number of them were living there conditionally under the umbrella of Ready 4 Change and United Youth Care Services — and felt trapped by their circumstances.

Of the 35 displaced tenants, it’s unclear exactly how many were taking part in the program.

But 17 people had to spend Thursday night in an emergency shelter set up by the Interactive Resource Center, which provides support for the homeless.

Byerly invited Michelle Kennedy, a City Council member and executive director of the resource center, to look over the Georgetown apartments.

In some units, Kennedy said she found signed contracts and other paperwork detailing the program’s rules and regulations. Plastered on the wall in one unit: “If you are not attending class daily, rent is $350 no exceptions!” On another: “All clients MUST go to class or get off of the premises during class hours!”

For Kennedy, the inspection had a familiar ring to it. She’d run across something similar in other apartments across the city over the last several months.

“This is a really critical piece for us to address as a city when people who have Medicaid and substance-abuse issues are being victimized by people who are service providers,” Kennedy said.

Kennedy said the city has begun to investigate its legal options, but “there’s too much that we don’t know at this point.”

According to Byerly, the agencies use a sophisticated system to earn profits from the Medicaid coverage of their clients. He said Ready 4 Change and United Youth Care Services contract with people who canvass places where the homeless congregate — such as Potter’s House Community Kitchen — and vet potential clients to see if they’re covered by Medicaid and have a substance-abuse issue.

Some people are willing to take illegal drugs just to get access to housing, Byerly said residents have told him.

Byerly explained that the mental health agencies contract with another group, which secures apartments for clients.

The final piece of the scheme comes from the number of times the two agencies send Medicaid a bill for reimbursement. The size of that check — minus the low rent for the apartment — is how Ready 4 Change and United Youth Care Services turn a profit, Byerly said.

“One of the apartments I was in (Thursday) housed a mother and children,” Kennedy recalled. “There was not a stick of furniture in the place.”

Representatives of Ready 4 Change and United Youth Care Services had little to say when contacted Friday.

“Ready 4 Change does not have anything to do with housing or the (Georgetown Manor) apartments,” said Tim Vincent, the director of Ready 4 Change.

A person who declined to identify himself at United Youth Care Services said: “There will be no comments made on that issue at the moment,” before he hung up.

Kennedy said the investigation into living conditions at Georgetown Manor will continue Monday.

“This council has made clear that we take these issues very seriously,” she said. “Substandard housing is something we’re taking on head on. And especially when it comes to victimizing people with no other options — that’s an entirely different level.”

The state Department of Health and Human Services revoked the agency's license to operate a treatment center, barred it from accepting new clients and fined it $6,000 for "serious exploitation."

The state Division of Health Service Regulation fined United Youth Care Services a total of $6,000, barred it from accepting new clients and told the group that it intends to revoke its license to provide services.