Saints vs. Buccaneers: Follow the latest scores and highlights from the NFL playoffs

Newly elected Congresswoman Kathy Manning, who represents Guilford and voted for impeaching the president, released a statement that said in part:

“The president has repeatedly lied to his supporters and to the American people about the recent election. He has also attempted to bully election officials into falsifying elections results. His lies, his incendiary rhetoric and his actions culminated in a violent insurrection that he purposely incited to prevent the certification of the Electoral College vote count.

"His efforts to derail the peaceful transition of power, a hallmark of American democracy, were a violation of his oath of office. His dangerous actions led to the death of five people and injury to countless others. The president has proven himself unfit to lead our nation and unable to discharge the duties of his office."

The President incited a violent insurrection to prevent the certification of the Electoral College vote count. His efforts to derail the peaceful transition of power, a hallmark of American democracy, were a violation of his oath of office. Today, I voted to impeach him. pic.twitter.com/Q11OOyalRt

"I don’t think it’s going to make a difference one way or another to a lot of folks in their opinion of the president, but it’s detrimental and further divisive in Congress," said Barnes, a Republican who campaigned for Trump in 2016 when he was sheriff of Guilford County.

"I think it's an exercise in futility. I think it’s nothing but pure spite in the hearts of some. While it’s unfortunate what occurred, it’s no more unfortunate than what’s been occurring all year in Portland, Chicago, D.C., Atlanta, California — all that."

He said the vote will reflect poorly on President-elect Joe Biden, although the venerable Democrat has been careful not to insert himself into the debate over whether Trump should be removed from office.

"I would hope, I have the highest wishes, that this country will start healing," Barnes said. "We have a President-elect who wants to be a unifier. He needs to start acting like one."

Melvin "Skip" Alston, the newly elected chair of the Guilford County Board of Commissioners, said he "wholeheartedly" supported the impeachment.

"It is the right thing and the only thing we can do at this time," said Alston, adding that to allow the president's actions to go unpunished would set a bad precedent. "If we allow this to happen, then you have others who can ... if they lose their election, do the same."

Alston, a Democrat, said the impeachment process is a step toward healing the country's division and likened it to cleansing and binding a deep wound in the body of the nation.

"You have to dig down deep, put some stitches in — it might hurt for a while, but it will start to heal," he said.

Alston also called on the Republican Party to repudiate Trump.

"Is the Republican Party willing to agree that President Trump is part of the problem?" he asked. "Everybody knows that, but at the same time, everybody is afraid to say it because of their political ambitions."

Former Greensboro Mayor Robbie Perkins said impeachment should not be the goal of Congress when there's more immediate needs such as the pandemic and the millions of Americans who remain unemployed.

"The events of last Wednesday were tragic," Perkins said, "but I don’t see how you unite a country to impeach the president with seven days left in his term."

Despite opposition, Charlotte moves ahead with massive transit plan

CHARLOTTE — City leaders face a bumpy road as they seek support for a "transformational" transit and mobility plan, partially paid for with a …

Speaker of the House Nancy Pelosi, D-Calif., leads the final vote of the impeachment of President Donald Trump for his role in inciting an angry mob to storm the Congress last week, at the Capitol in Washington, Wednesday, Jan. 13, 2021. 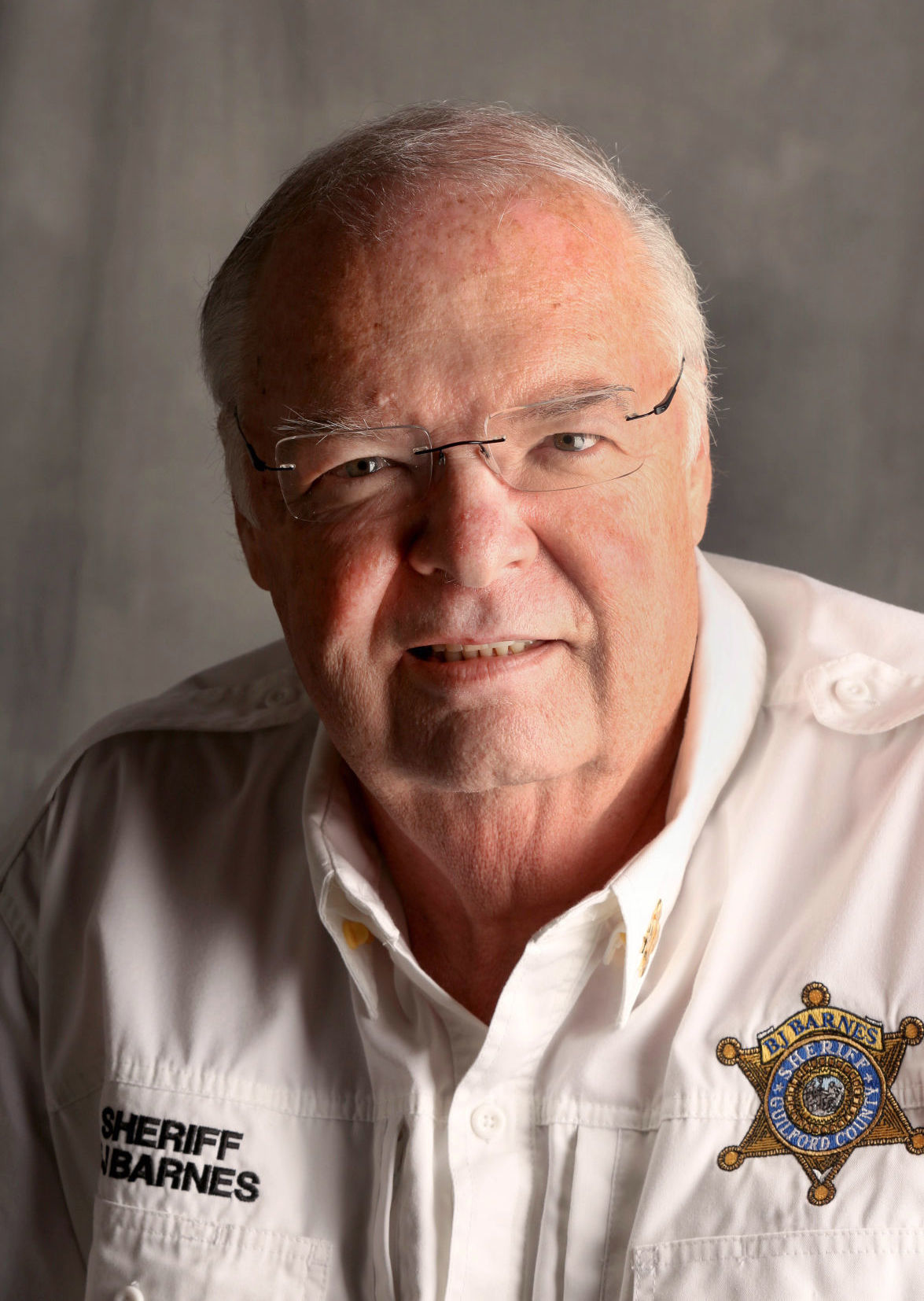 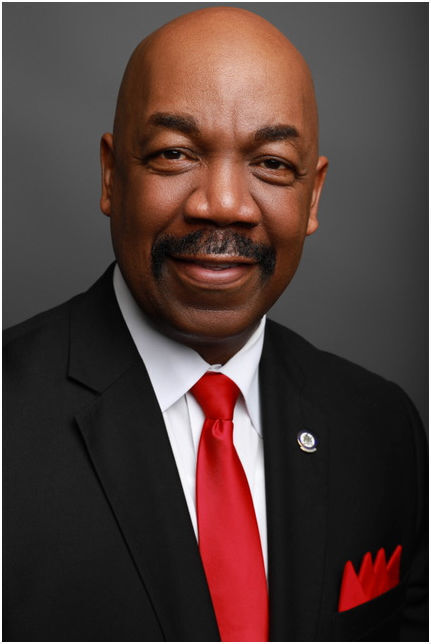