Casey Tyrone Scales turned himself in at the Rockingham County Sheriff's Office Saturday night after claiming responsibility for an attack that ended the life of his aunt Teresa Wright.

Deputies responded to a 911 call at around 10:30 p.m. from a person who said their relative had been injured at 151 Pleasantville Church Road here, Wright's residence.

Authorities found Wright, 57, struggling for her life and injured by an "edged weapon,'' according to a news release from the sheriff's office. Investigators would not discuss Scales' possible motive in the crime.

Emergency crews took Wright for treatment at an area hospital where she died.

Scales, 42, who shares Wright's home address, as well as a Fern Street apartment address, phoned authorities at the county's 911 call center shortly after Wright was discovered and confessed to harming her.

A dispatcher told Scales how to turn himself in— to drive to the sheriff's office and exit his car with his hands up, the release said.

Scales complied and deputies arrested and charged him  Saturday night with first degree murder, assault with a deadly weapon with intent to kill inflicting serious injury, and felony assault by strangulation.

Scales has no prior arrests by the sheriff's office, a spokesman said Monday.

Friends of Scales took to social media this week, describing a kind friend and expressing disbelief that Scales would commit such a crime.

Placed in the Rockingham County Detention Facility without bond, Scales is scheduled to make his first court appearance on Sept. 22.

No funeral information was available for Wright.

The N.C. Revenue Department is accepting applications for the special $335 extra credit grant initiative that is part of the state's COVID-19 …

Infection rate down from 10% to 6.8% as kids head back to school

WENTWORTH — As the county's kids return to campuses for part-time in-person learning this week, health officials report a welcome decline in t… 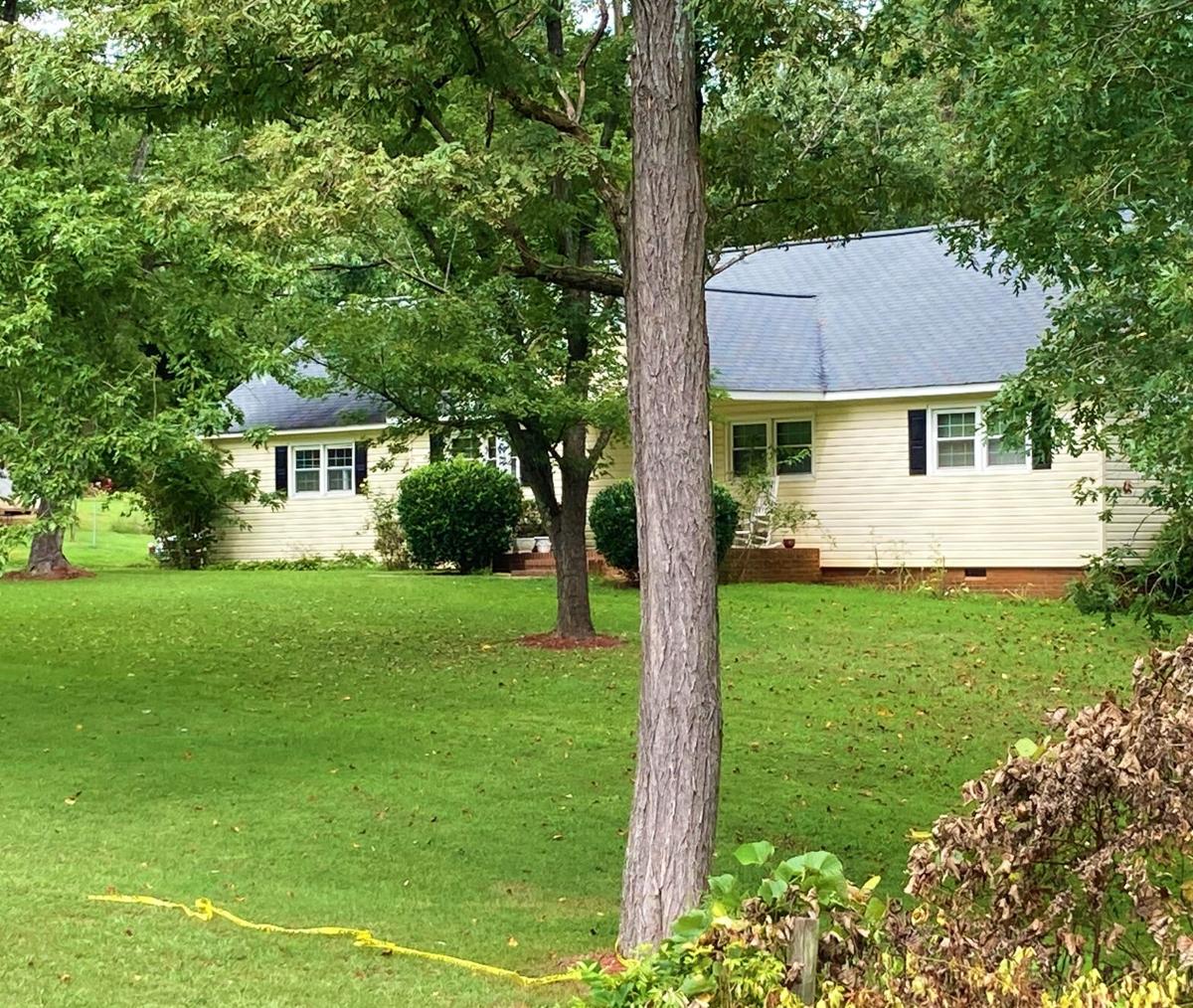 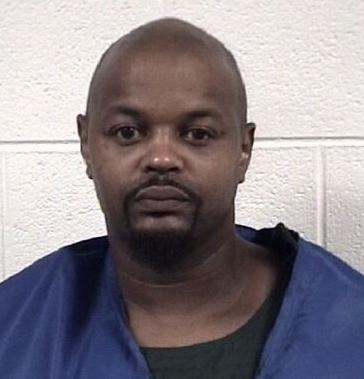