ROCKINGHAM COUNTY — Opponents of a natural gas pipeline proposed for construction along the Triad’s eastern border praised the state Department of Environmental Quality for denying a key project water permit this week.

But the company involved in construction of the pipeline and one of the state legislature's most powerful voices said the move was a mistake.

“We were definitely pleased,” said Ridge Graham, a spokesman for Appalachian Voices, an environmental group that has fought the proposed $464 million Mountain Valley Pipeline Southgate project from its outset more than two years ago.

“The fight isn’t over, but this is a big step in the right direction,” Graham said.

The Southgate project involves construction of a pipeline through Rockingham and Alamance counties.

It’s a 75-mile extension of the Mountain Valley Pipeline, the “mainline” project that originates in West Virginia on a 303.5-mile route.

The Southgate "spur" would enter North Carolina near Eden.

The N.C. Division of Water Resources earlier this week put a halt, at least temporarily, to planned construction by denying MVP Southgate a water permit, known as a 401 certification.

S. Daniel Smith, the agency's director, ruled that the project “is inextricably linked to, and dependent upon, completion of the under-construction Mountain Valley Pipeline,” which has several federal permits suspended or pending, with some in litigation.

Smith further wrote that construction of the Southgate project without guarantee of the completion of the Mountain Valley Pipeline “is inconsistent with principles of minimization.”

MVP has 60 days to appeal the decision, which opponents of the project said they expect.

“We’re not letting our guard down,” said Steven Pulliam, the Dan Riverkeeper, the top watchdog for a volunteer group dedicated to protecting water sources within a 16-county region that includes Rockingham County.

“If they appeal, we’ll be ready for them,” said Pulliam of Stoneville.

The Southgate project, if completed, would prove harmful to numerous waterways, Pulliam said.

As an example, he noted that the pipeline route comes perilously close to the Draper River Landing, a popular site for canoeists and other water enthusiasts.

“It would basically close it off,” Pulliam said. “It wouldn’t be accessible.”

The Southgate extension is to follow a southeasterly course through the Dan River and Haw River basins to an endpoint near Graham.

“It’s not over, yet, but this is a pretty historic move,” Sutton said.

While the Southgate line is linked to the Mountain Valley Pipeline, that project is “nearly complete and any North Carolina permit approvals could have been made conditional on (its) completion,” Berger said in a news release.

Berger said studies determined the Southgate project could have been built safely with limited negative impacts to the environment. Construction would have created 1,100 jobs and an estimated $6.3 million in tax revenues, Berger said.

“The decision seems premature, at its best,” Berger said in the release. “At its worst, it seems arbitrary and punitive.”

Southgate developer Mountain Valley Pipeline LLC is a Delaware-based partnership led by five energy companies that include Con Edison Transmission, EQM Midstream Partners, NextEra Energy, RGC Midstream and WGL Midstream. Much of the mainline project has been built, but the remainder is blocked by lawsuits and regulatory actions that so far have prevented it from going through Jefferson National Forest in Virginia and West Virginia where endangered species live.

Shawn Day, a spokesman for MVP Southgate, said the company was disappointed by the North Carolina ruling.

MVP has worked with local, state and federal officials to develop the most efficient, least impactful route for the Southgate project, Day said.

And the project would result in no permanent impact on streams and no permanent loss of wetlands in North Carolina, Day said.

He said about half the project would follow existing utility corridors.

“The MVP Southgate team is currently evaluating its options but continues to target bringing this important project into service in 2021 to meet public demand for natural gas in southern Virginia and central North Carolina,” Day said.

Taft Wireback of the Greensboro News & Record contributed to this report. 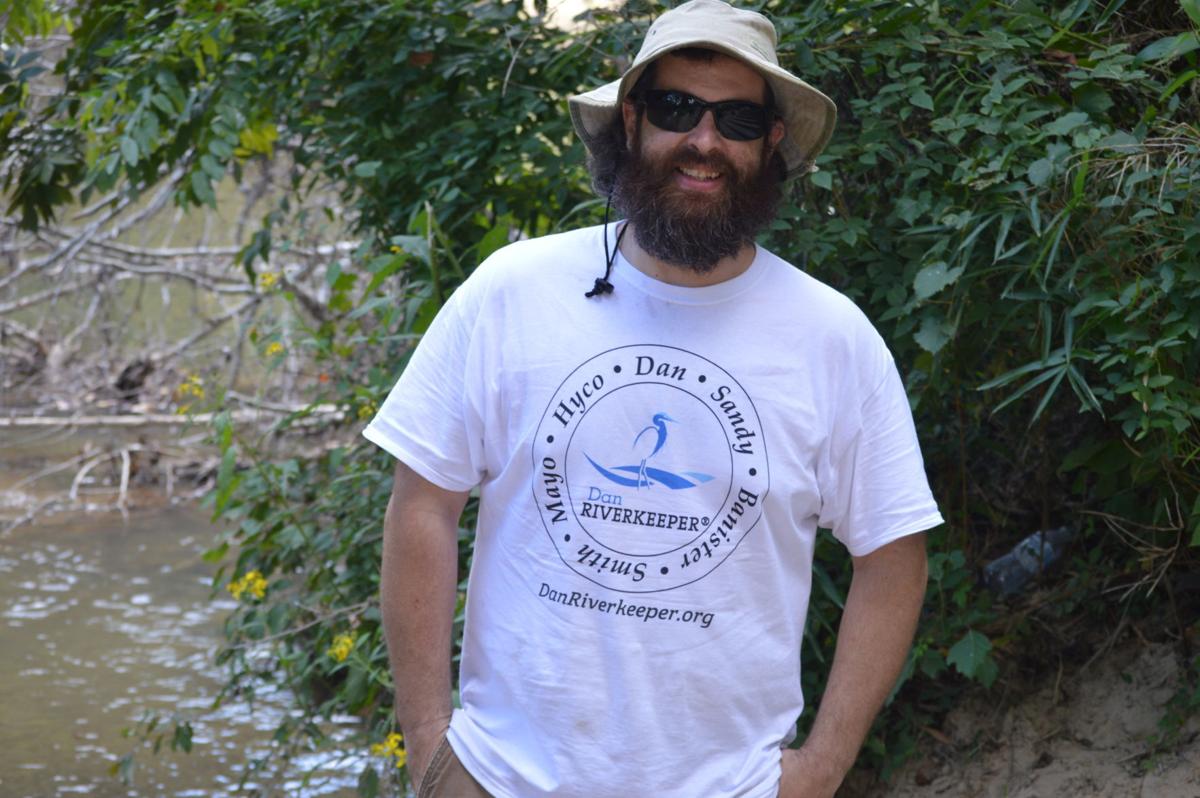 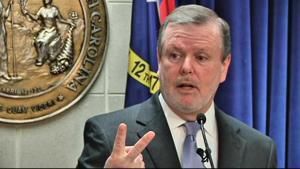