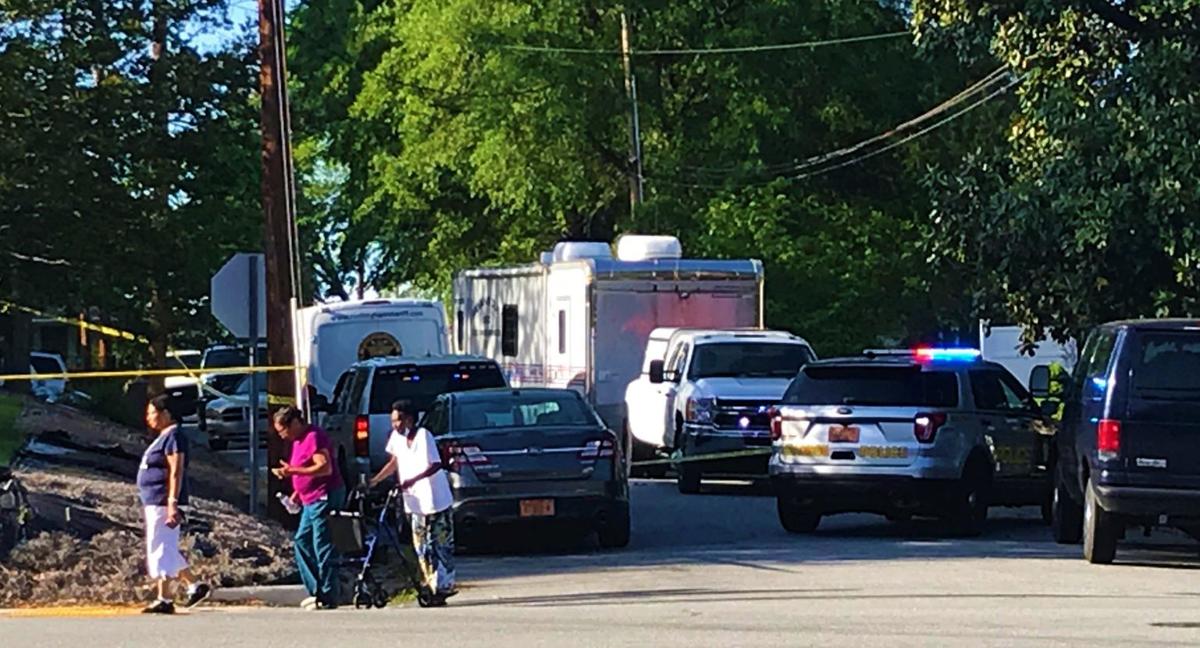 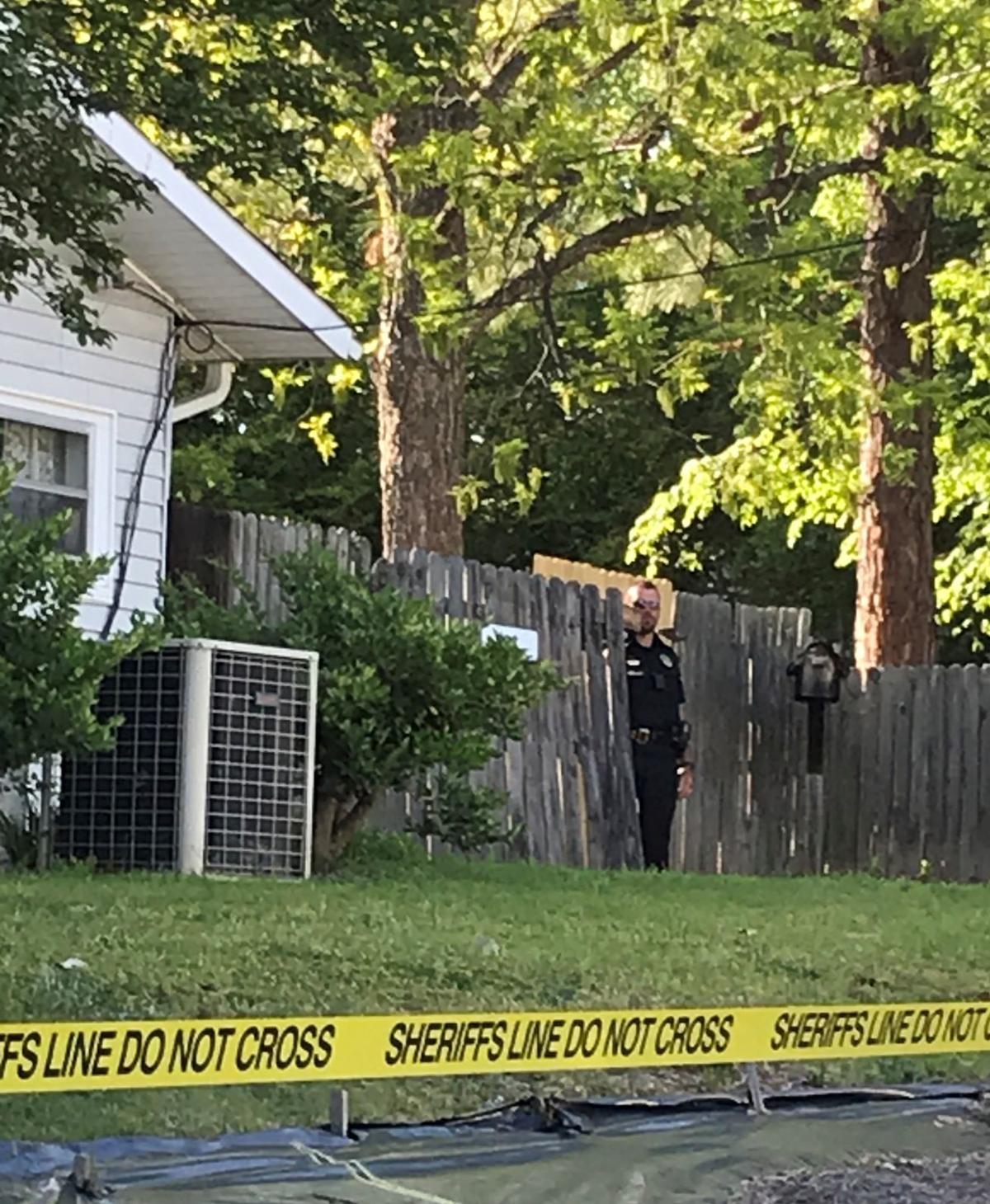 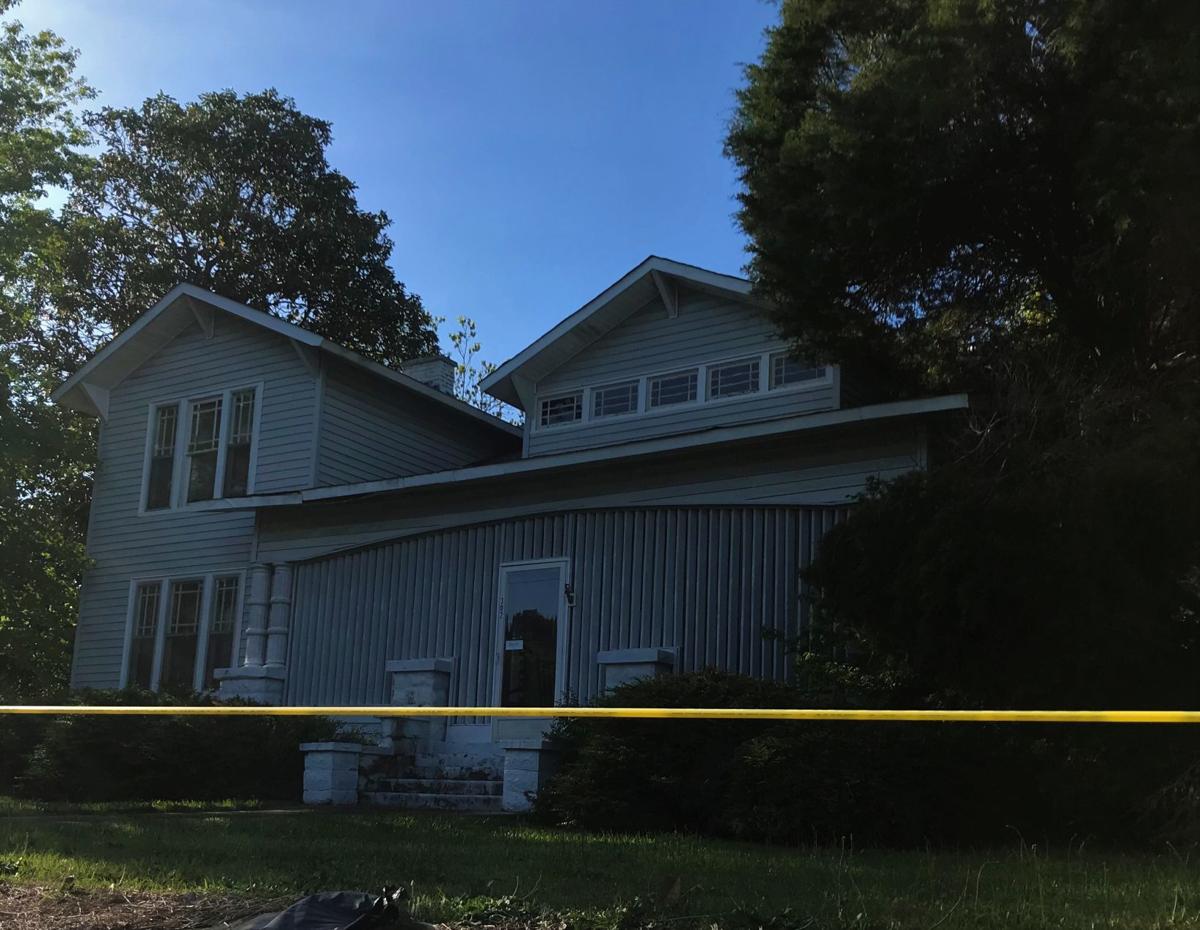 MADISON — J. William “Bill” Walker, a well-respected former dentist and church officer, shot and killed his ailing wife Carolyn M. Walker, then turned his gun on himself Monday afternoon, according to police and witness reports.

Walker, 86, and his wife, who suffered from a chronic heart condition and advanced Alzheimer's Disease, employed a live-in caregiver who witnessed the incident inside the couple’s two-story frame house at 302 W. Decatur Street near downtown.

Madison Police Chief Mike Rutherford said Walker used a silver revolver — either a .357- or .45-caliber — to shoot his wife of some 30 years twice in the center torso.

The dentist killed himself with two more shots to his own torso, the chief said, adding that police are still investigating Walker's motive. "We really don't know,'' Rutherford said.

Rutherford knew the Walkers, who lived a stone's throw from the Madison Police Department. "I'm as surprised as everybody else," he said.

The live-in health aide, Pauline Lowe Tucker, 62, told her sister that Walker asked her to put his wife in bed shortly before 3:30 p.m., then walked into the bedroom with his gun and shot her. At one point, the dentist pointed his gun at Tucker before turning it on himself, Tucker told her relatives.

Madison police and Madison Rockingham Rescue Squad personnel arrived at the crime scene shortly after they received reports of shots fired at roughly 3:30 p.m. They found the couple dead.

Investigators with the Madison Police Department, the Rockingham County Sheriff’s Office and the county’s Emergency Management Department worked until 1 a.m. on Tuesday, combing over and recording the crime scene, which is next door to Walker’s long-shuttered general dentistry practice at 304 W. Decatur Street, Rutherford said.

Weary and wearing scrubs and sock-footed, Tucker emerged from the crime tape-bound house after 5 p.m. She had helped investigators piece together just how the tragedy unfolded. “I’m tired, and I don’t feel like talking right now,’’ Tucker said of the ordeal. She walked slowly and silently away, leaning on her sister and niece.

Authorities removed the Walkers' bodies from the residence just after 4 p.m., but a portable crime lab and a half dozen emergency vehicles and officers remained, marking this small town's first such gruesome crime in its 202-year history.

“We knew him. And he always seemed really nice,’’ Kimberley Duarte, 16, a next-door neighbor, said of Walker. “I never heard any shots, and I was here,’’ said Duarte, a McMichael High School junior who spent the day at home with her father and small siblings, studying. “It’s really kind of scary.’’

Walker, who grew up in Rockingham County on a farm near Reidsville, attended UNC Chapel Hill, where he earned his dental degree during the 1960s. He and his first wife built a home in Reidsville and raised two sons, one of whom died around age 20.

During the 1970s and 1980s, Walker established his dental practice in Madison and bought and refurbished the historic pink Victorian mansion known as "The Pickett House,'' on tree-lined Hunter Street.

A longtime member of Madison Presbyterian Church, just a block from his house, Walker had served as an officer there during the 1980s and 1990s.

"He was such a kind and gentle person,'' said Jerri Waldruff of Madison, wife of the Rev. Harold Waldruff, the church's longtime former pastor. "I think that's why this tragedy hit me so hard. My husband went to him as a dentist, and everybody thought he was just wonderful,'' she said.

No funeral arrangements had been announced at press time.

This is a developing story. Please revisit RockinghamNow for updates.