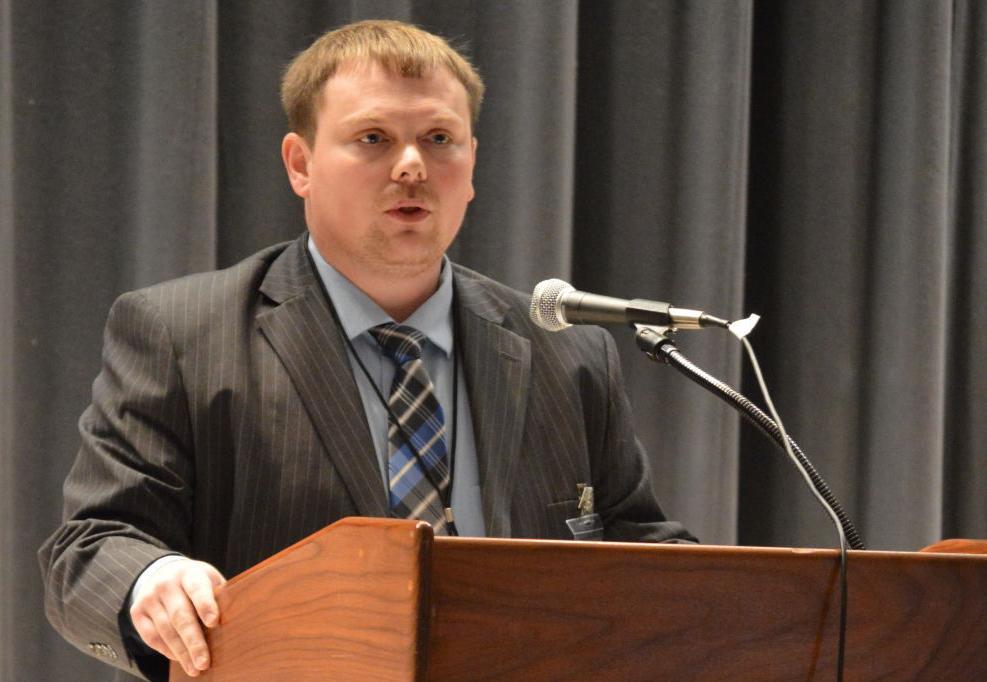 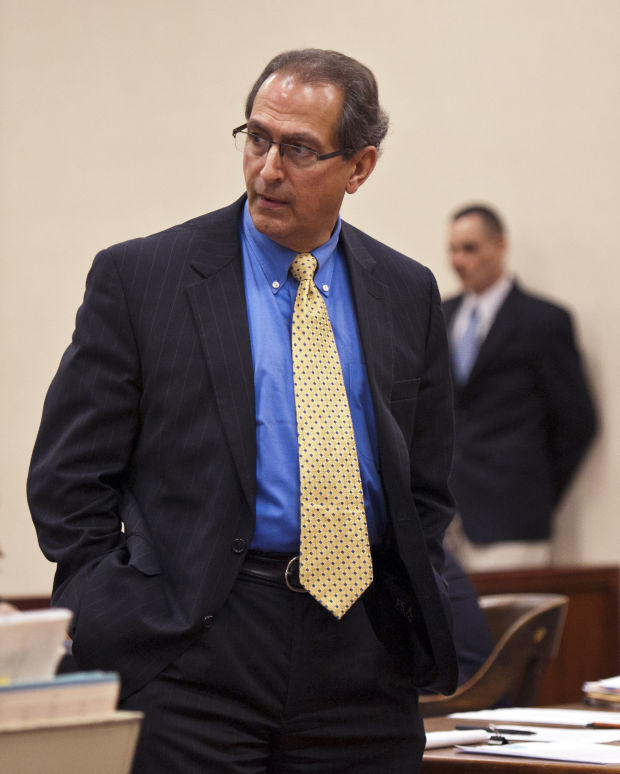 Defense team leader Vince Rabil, an assistant capital defender for the state based in Forsyth County, and Hayes’ family members asked for leniency in his sentence. 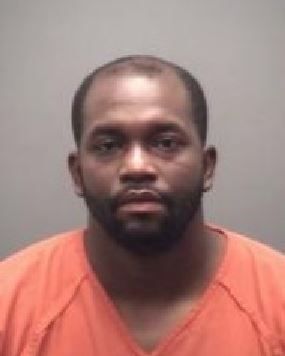 Defense team leader Vince Rabil, an assistant capital defender for the state based in Forsyth County, and Hayes’ family members asked for leniency in his sentence.

Rockingham County District Attorney Jason Ramey had sought capital punishment for Hayes, 41, of Greensboro, who has been held in the Rockingham County Detention Facility since his 2016 arrest. An April capital trial date had been cancelled due to the pandemic.

Instead, prosecutors, led by Rockingham County's Senior Assistant District Attorney Stephanie Reese, agreed to a plea deal that will keep Hayes behind bars for a minimum of 53 years.

“He’ll never see the light of day,’’ said Ramey, who added that he's satisfied with the resolution of a case that might otherwise have faced multiple delays getting to trial because of COVID-19 health restrictions.

Defense team leader Vince Rabil, an assistant capital defender for the state based in Forsyth County, and Hayes' family members asked for leniency in his sentence.

Ramey said the plea agreement was a way for his office to protect against the possibility of Hayes being deemed mentally incompetent by a jury and sentenced to a psychiatric facility with no guarantee of a lengthy detention.

“If he had been found not guilty by reason of insanity he would have been committed to a psychiatric facility,'' Ramey said. " ...  for all we know, he would have been out in 10 years. That was a scary prospect to the state and a risk we were not willing to take. This plea will make sure he’s in prison for the rest of his life and that society is safe from him.’’

Rabil, however, had hoped for less time.

"We were disappointed that the sentences were so long, but thankful the plea was accepted by the court and that Mr. Hayes was spared from possibly receiving two death sentences,'' Rabil said.

About a dozen of Hayes’ family members, including his daughter and fiancée, gathered in solidarity with the man who has been on the wrong side of the law since age 15.

Hayes now faces a sentence of 45 years for the murder charges and an additional eight years for a federal weapons violation.

Before accepting the plea agreement, which allowed Hayes to plead guilty to lesser charges, Hayes faced felony charges, including: two counts of first degree murder, three counts of assault with a deadly weapon with intent to kill, inflicting serious injury, first degree arson, burning personal property, and one count each of assault on a government official, possession of a firearm by a convicted felon and larceny of a firearm.

Hayes' daughter, U.S. Army Private Second Class China Cunningham, flew in from Hawaii to attend the hearing. She stood before the court wearing her uniform and expressed love for her troubled father.

Before sentencing Hayes, Wilson, a lieutenant colonel in the Army, said: “ … I believe what your daughter and fiancée have said about you, but deep down, they know and you know, you can’t ever get out of prison again. That’s just the facts of life. You can’t be allowed to be free again. So I’m going to give you as much time as I can.’’

Rabil and Bill Soukup, also an assistant capital defender, presented the state with some 50 pages of documentation of Hayes’ mental illness history, the cornerstone of his insanity defense.

During the frenzied crimes, Hayes maimed, murdered and destroyed property for more than a dozen hours at three different crime scenes four summers ago.

At about 9 p.m. on June 11, 2016, Hayes showed up unexpected to a Saturday backyard barbecue in the 100 block of Reidsville’s Madison Street.

It was no picnic.

Some 10 minutes later, police were alerted to more crimes. Hayes had traveled seven miles to a residence on Knowles Road in Reidsville where he wounded Kavin Allen Galloway, 49, with a gunshot before abandoning the stolen vehicle, ablaze, two houses away.

By about 1:30 a.m. on June 12, firefighters found Mike Land and Gilbert Breeze dead inside a burning house on Grooms Road in Reidsville. An 80-year-old woman, assaulted by Hayes, was discovered by authorities in the carport of the burning house.

About an hour later, a Reidsville homeowner saw Hayes, clad only in his underpants, peeping into a window at 121 Jack Trail and captured the suspect on a security video.

The sheriff’s office subsequently rounded up 50 officers from local and state agencies, cautioned Reidsville residents through text alerts to lock doors and scoured the region with helicopters and bloodhounds in the search for Hayes.

By around 9 a.m., authorities found Hayes tangled up in the woods near Busick and Grooms Roads in Reidsville where they had to saw him free.

Authorities had clues to link him to the string of felonies, for Hayes had left a tell-tale trail of dry cleaning tickets at each crime scene — receipts which were also found in Blackwell’s stolen car. Police further discovered Hayes’ driver’s license in the charred stolen vehicle.

No less than four days before Hayes committed the Rockingham crimes, he was released from jail as a primary suspect in an unrelated murder charge by Craig Blitzer, who served as district attorney at the time, court records show. Hayes had faced a first-degree murder charge in the April 26, 2016 death of Larry “Bud” Settle Jr. in Eden, but charges were dropped on June 7, 2016.

Reflecting on the crimes Friday, Sheriff Sam Page recalled the large scope of the felonies.

"The crimes involving Rontae Hayes are some of the most horrific I’ve seen in my 30-plus year career in law enforcement,’’ said Page, who attended Thursday’s hearing and joined Ramey in thanking deputies, investigators, Reidsville police officers, and N.C. SBI, state K-9 teams and N.C. Highway Patrol staff for their hard work on the case.

Ramey lauded Reese for "hundreds upon hundreds'' of hours working on the case, and said the victims and their families had shown prosecutors uncommon patience as they waited for justice. The DA also tipped his hat to firefighters from the region who pitched during crimes and aided the investigation.

"Now, thanks to the hard work of District Attorney Jason Ramey and his office, Rontae Hayes will stay off our streets,'' Page said, adding, "My heart still goes out to all the victims that were involved ... ''