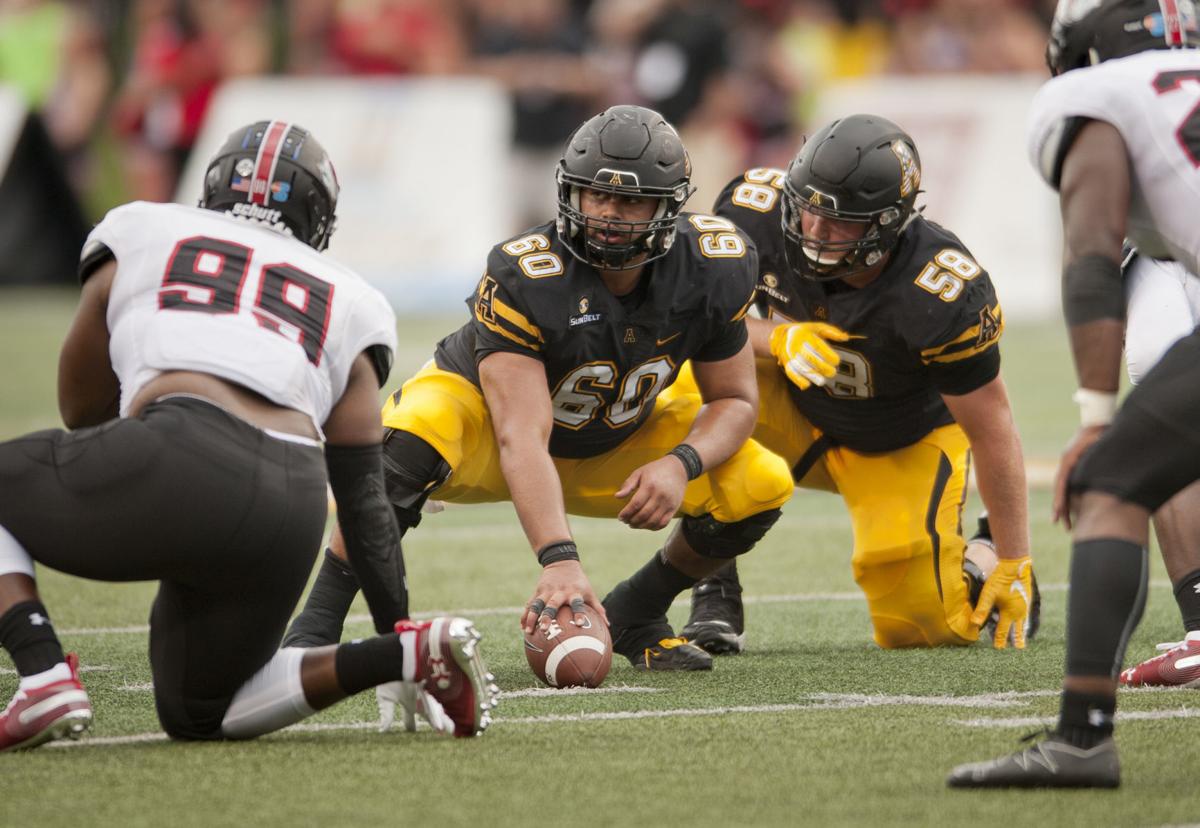 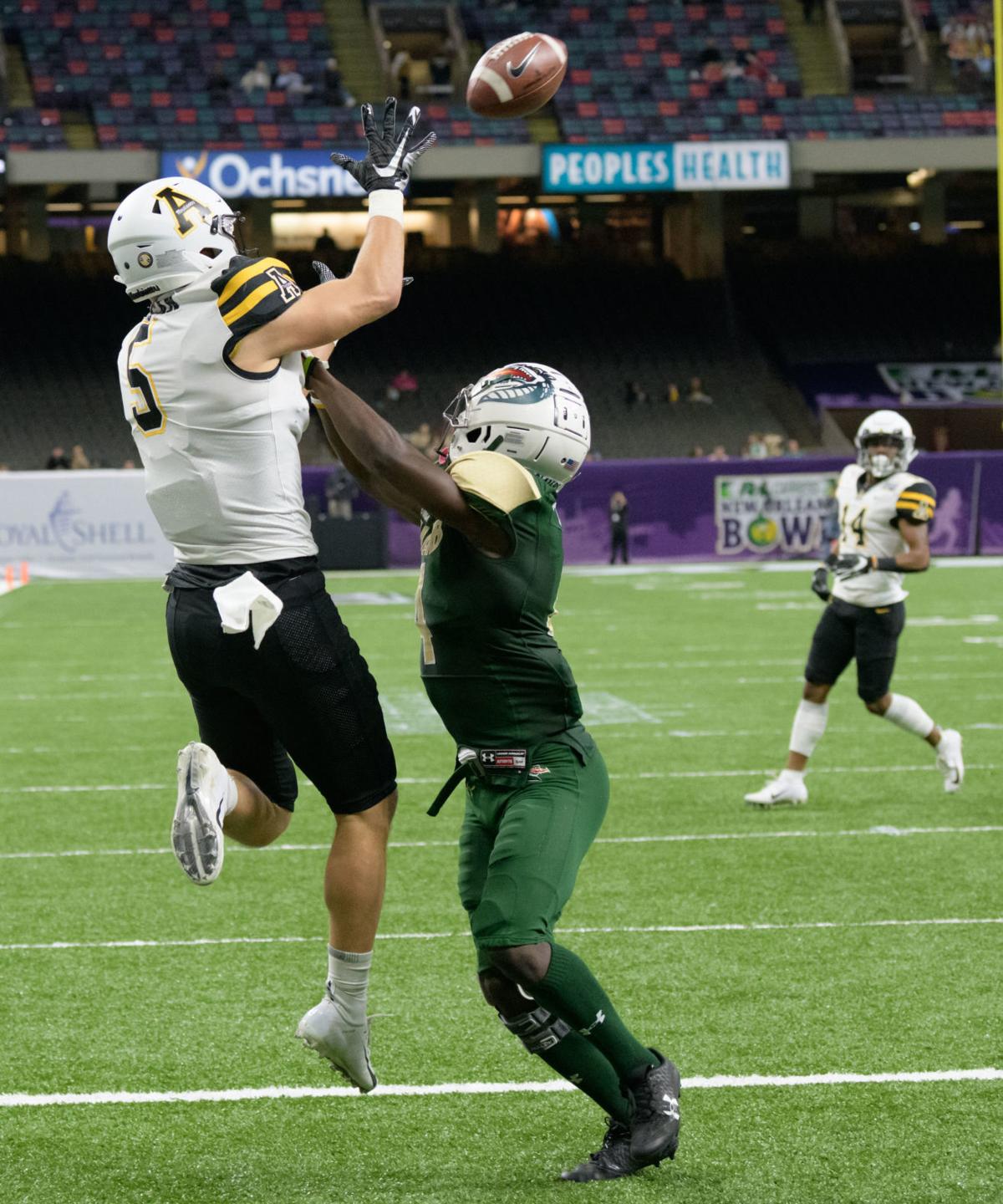 BOONE — Appalachian State senior football players Noah Hannon and Thomas Hennigan have been named to the watch lists, respectively, for the Wuerffel Trophy and Hornung Awards.

Also named this week to the watch list for the Outland Trophy, which goes to the nation's top interior lineman, Hannon has started at center in every game as App State has compiled a 33-7 record since he enrolled, beginning that consecutive starts streak as a true freshman at Georgia in 2017.

The Mountaineers' offensive line has ranked as a top-15 unit nationally on the Joe Moore Award Honor Roll in each of the last two seasons, including during a 2019 season in which App State went 13-1 to finish in the top 20 of both national polls. In each of Hannon's first three seasons, the Mountaineers ranked in the top 25 nationally in both rushing yards per game and fewest sacks allowed.

In addition to on-field success that led to him being a first-team All-Sun Belt Conference selection in 2019, Hannon served as the president of the Student-Athlete Advisory Committee at App State during the 2019-20 academic year, and he also leads Bible studies for a post-practice gathering of football players known as the "Boone Bible Boys." Majoring in exercise science with a minor in business, he has been a member of the Chancellor's List, Dean's List and number academic honor rolls.

Since arriving in Boone, Hannon has volunteered time for seniors in an assisted living facility, Operation Christmas Child from Samaritan's Purse, the completion of a Habitat for Humanity home project in Watauga County and a read-along program from the Children's Council of Watauga County. He has also read for local elementary school students and participated in canned food and school supply drives.

Named after 1996 Heisman Trophy-winning quarterback Danny Wuerffel from Florida, the Wuerffel Trophy is known as "College Football's Premier Award for Community Service" and is presented annually in Fort Walton Beach, Fla. The 16th recipient will be formally announced at the National Football Foundation's festivities in New York on Dec. 8.

Hennigan has been tabbed a preseason All-Sun Belt Conference selection as a wide receiver and punt returner after being the statistical leader in both categories last year for a 13-1 team that finished in the top 20 of both national polls. He has started at receiver in all 40 of his career games since enrolling before the 2017 season and already is tied for seventh place in App State history with 14 touchdown receptions.

Hennigan caught 61 passes for 773 yards and six touchdowns a season ago, increasing his career totals to 135 catches for 1,685 yards.

He also has one punt return for a touchdown as part of his 40 returns for 344 yards to go along with 14 kickoff returns for 283 yards. He even has one interception — on a half-ending hail-mary play in which he appeared at defensive back.