GREENSBORO — Triad leaders are angry that a state shortfall in COVID-19 vaccines forced Cone Health, in a stunning move Friday, to halt more than 11,000 appointments for people who wanted to get their first dose of the crucial medicine.

Adding to their anger is the fact that there was an event beginning Friday at Charlotte Motor Speedway where some 16,000 doses were available and a future event is planned at Panthers Bank of America Stadium.

State officials said Saturday they're in the difficult position of balancing broad distribution with an urgent need to clear their shelves of vaccine or face the threat that the federal government won't supply more doses.

Cone Health CEO Terry Akin said Saturday night that he still doesn't have a "cogent" explanation for why the state canceled the health care system's allocation, especially in light of the Charlotte event.

"I certainly want those people to get those vaccines," he said. "However, it was done in a way that had significant collateral impact on other health systems. It’s lost on me why we would be in this situation. We have to insist on a fair, equitable, transparent allocation methodology across this state and to date we do not have one. It seems arbitrary and somewhat political and at best based on faulty data and information.

"We have to do better as a state. We owe it to our citizens."

He wasn't alone in questioning the state's strategy.

"I don’t have any problem if it’s a plan of action that’s been developed by the governor," said Melvin "Skip" Alston, the Democratic chairman of the Guilford County Board of Commissioners. "If it’s his plan to have Charlotte-Mecklenburg go first, which is the largest county, that’s fine."

It's unclear if that is indeed the state's plan. Some of the logistics, state officials admit, have been done on the fly as supplies — and expectations — change.

Gov. Roy Cooper, like his counterparts across the country, find themselves caught in a rollout whose ebb and flow is far from consistent.

"The governor’s top priority is getting vaccine out as quickly as possible, and many counties have increased their speed over the last few weeks," Ford Porter, a Cooper spokesman, said in an email. "The governor understands people’s frustration, especially those who lost appointments, but the reality is that there is not enough vaccine for all eligible people and the state will continue to work to balance speed and equity of distribution."

For Alston, the frustration is palpable.

In addition to the appointments that Cone had to cancel on Friday, Alston said the Guilford County health department has nearly 400 appointments scheduled for which it has no vaccine. County staffers are scouring the state for replacements.

Alston said he hopes the state will provide Guilford County with more answers about vaccine distribution by Friday. Otherwise, he said, he will pursue the issue "all the way to the White House" if needed.

"I don’t want them to have another megasite for vaccinations unless Guilford County is next or at least third," Alston said. "They can't say that we are not in a position to have a mass distribution site."

Those whose vaccination appointments with Cone Health have to be rescheduled will be placed at the top of a waiting list, the health care system said on Friday. People with appointments to receive a second dose of the vaccine will get them as planned.

But news of a shortage is a blow to those waiting for protection against the coronavirus, a highly contagious respiratory disease which has been sweeping through the state for months.

Republican Commissioner Justin Conrad said the shortfall transcends party politics and is difficult for him to understand, given the fact that Guilford County has quickly and efficiently administered as many vaccine doses as it can get.

"At the 11th hour we’re notified that were not getting any vaccine. Why would we expect to get zero allocation?" he asked.

With a mass vaccination taking place in Charlotte, he criticized the state's choices.

Christine Mackey, director of communications for the N.C. Department of Health and Human Services, said Saturday in an email that once the state learned the federal government might base future allocations on the amount of vaccines on hand, state officials had to make choices and move quickly.

"We understand this is hard for providers who are doing everything right," Mackey wrote. "We will make every effort to bring additional supplies into the state and appreciate the effort of providers to exhaust each week's shipment quickly until supplies increase."

A spokesperson for Senate leader Phil Berger, who represents constituents in Rockingham and Guilford counties, said hospitals have voiced their concern to him.

"Aside from the frustration and disappointment this will cause elderly people who had vaccine appointments, it raises yet more questions about the plan, or lack thereof, the state is pursuing," Pat Ryan wrote in a text message.

N.C. House Majority Whip Jon Hardister, who represents Guilford County, said Saturday that while he understands the state is working hard to get the right information from the federal government and send that along to local health departments, it's no less frustrating. See correction the at bottom of this story.

"I think the governor should explain it in detail and articulate a strategy to keep this from happening again," Hardister said.

N.C. Rep. Jon Hardister is the House Majority Whip. His position was incorrect in previous versions of this story.

'A big man in a lot of ways': For decades, Mo Milani was the face of Greensboro to presidents, rock stars and the Everyman

Milani, who died over the weekend at 72, helped Greensboro build its reputation as a top convention destination, concert center and host of major amateur sports. 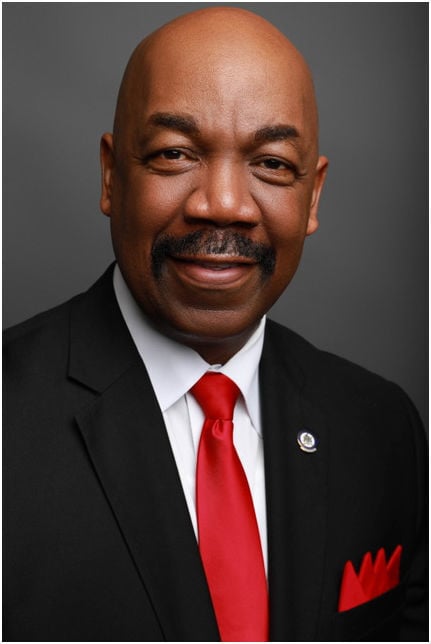 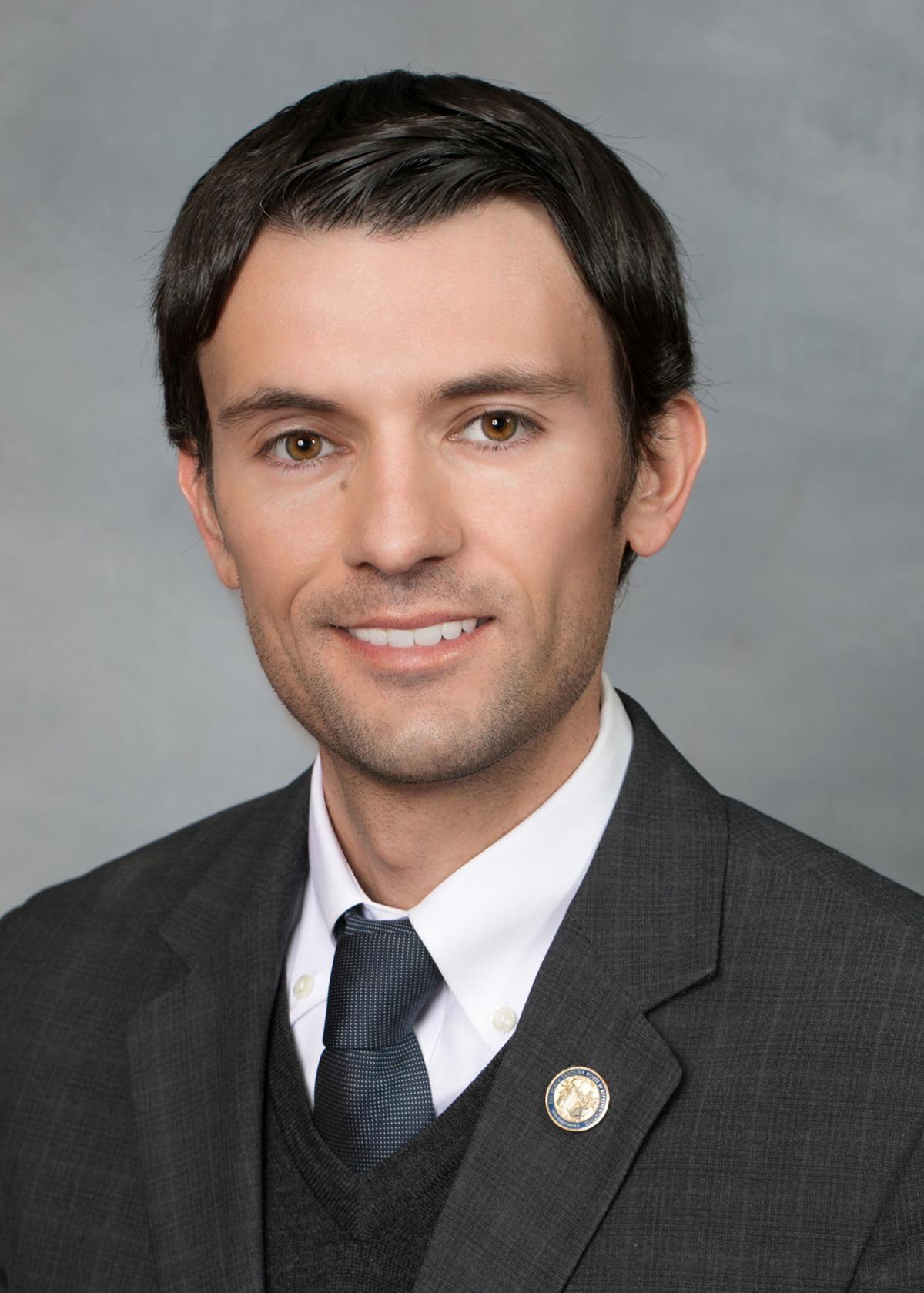