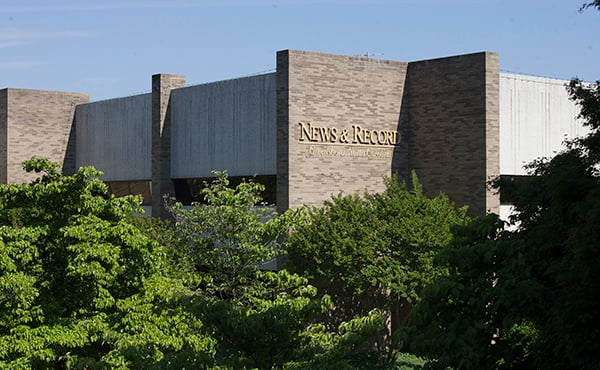 The News & Record is a leading multimedia news, information, advertising and entertainment source for the cities of Greensboro and High Point, Guilford County and Rockingham and Randolph counties in North-Central North Carolina. It is owned by BH Media Inc., a subsidiary of Berkshire Hathaway Inc.

Norfolk-Portsmouth Newspapers of Norfolk, Va., bought both papers in 1965. The company's name later was changed to Landmark Enterprises Inc.

The News & Record launched its first online edition in the winter of 1994-95. Its digital channels now include News-Record.com, an e-Edition for desktop computers and tablets, and mobile editions for smartphones and tablets.