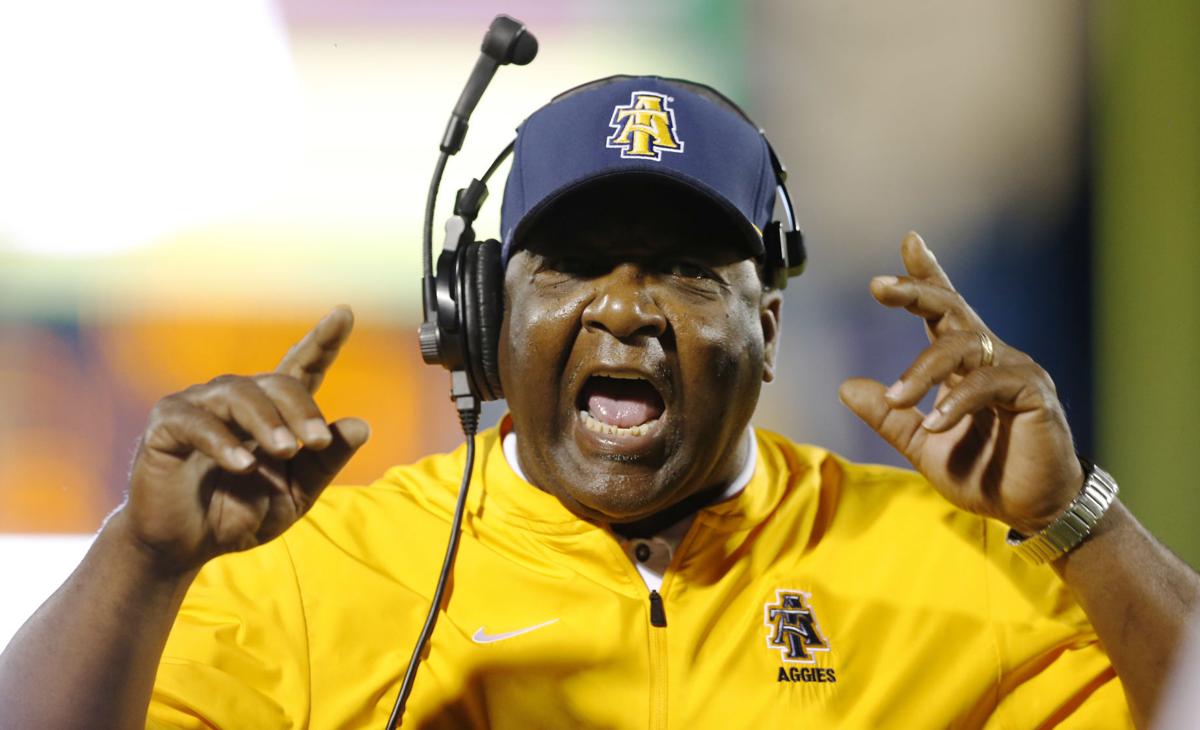 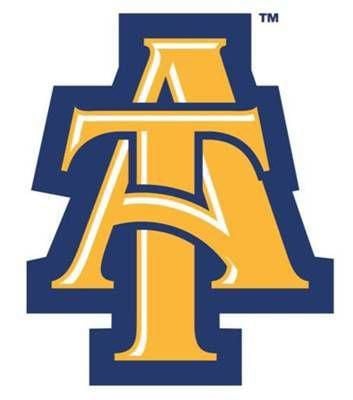 GREENSBORO — N.C. A&T has scheduled a football series with another former MEAC rival. The Aggies will play a four-game series with Norfolk State in 2022-23 and 2026-27, the schools announced Tuesday.

The Aggies, who will join the Big South Conference on July 1, will play Norfolk State on the following dates:

“Norfolk State and North Carolina A&T are two of the finest institutions in America,” said Aggies coach Sam Washington. “Being proud historically Black universities, traditional rivals and Coach (Dawson) Odums now serving as their head coach adds to the excitement of entering into a football series with the Green & Gold. I have known Coach Odums since he was a college football player, and I have seen him become one of the best coaches on the FCS level. It will be a challenge facing his program each year, but we are looking forward to it.”

“We look forward to playing North Carolina A&T and continuing this great HBCU rivalry,” said Odums, the Spartans’ first-year coach. “They have an outstanding program and had tremendous success in the MEAC. Under Coach Washington’s leadership, I know they will continue to be successful in the Big South. Our institution, alumni and the NSU community are looking forward to reuniting with the Aggies.”

Norfolk State and A&T have met 43 times in football, dating to 1962. The teams’ last meeting as MEAC foes took place in 2019, a 58-19 Aggies win in Norfolk. The teams did not meet during the 2020-21 season, the Aggies’ final year in the MEAC, as both teams opted out of the season due to concerns surrounding the COVID-19 pandemic.

A&T previously announced the continuation of the Aggie-Eagle Classic with former MEAC rival N.C. Central. The programs will play each of the next 10 seasons, starting with a game Sept. 25 at Truist Stadium in Greensboro.

How could the rest of the Bucks Nets series shape out?

How could the rest of the Bucks Nets series shape out?

N.C. A&T will use $1 million donation for engineering scholarships

The grant will help students short on cash finish their studies.