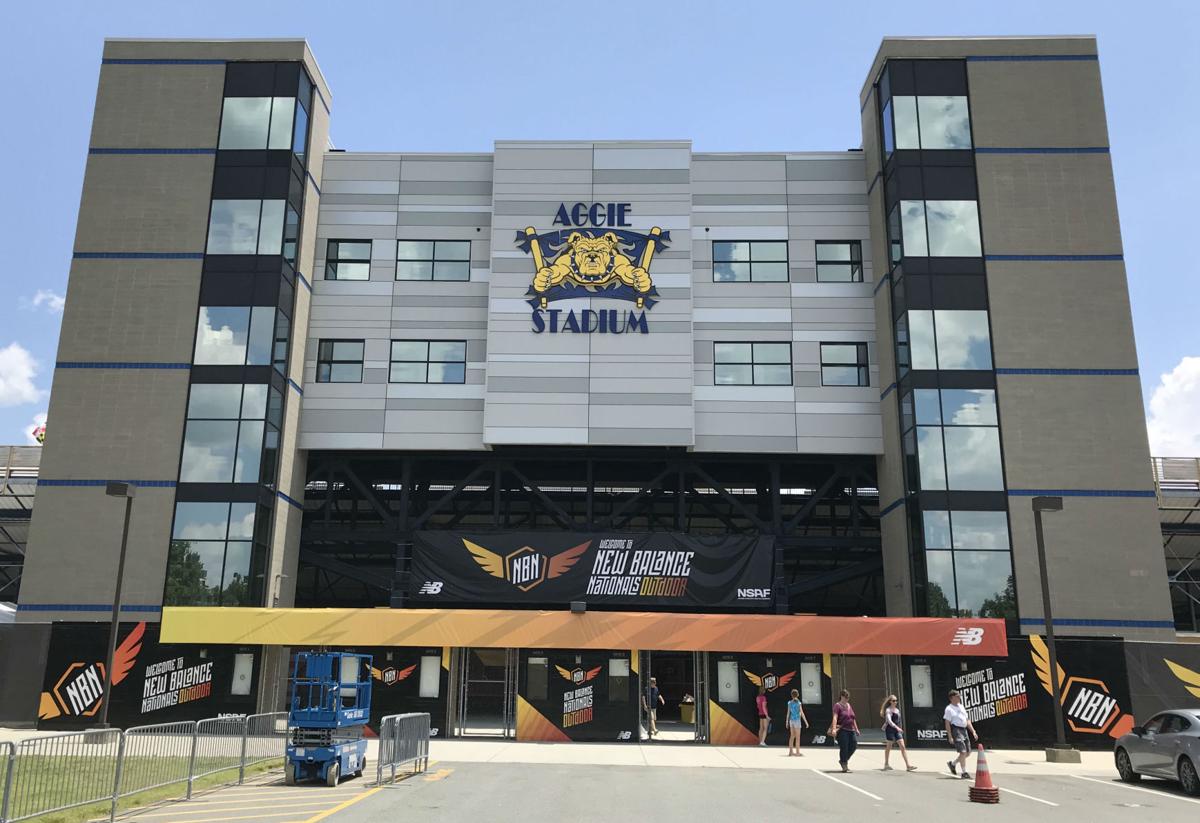 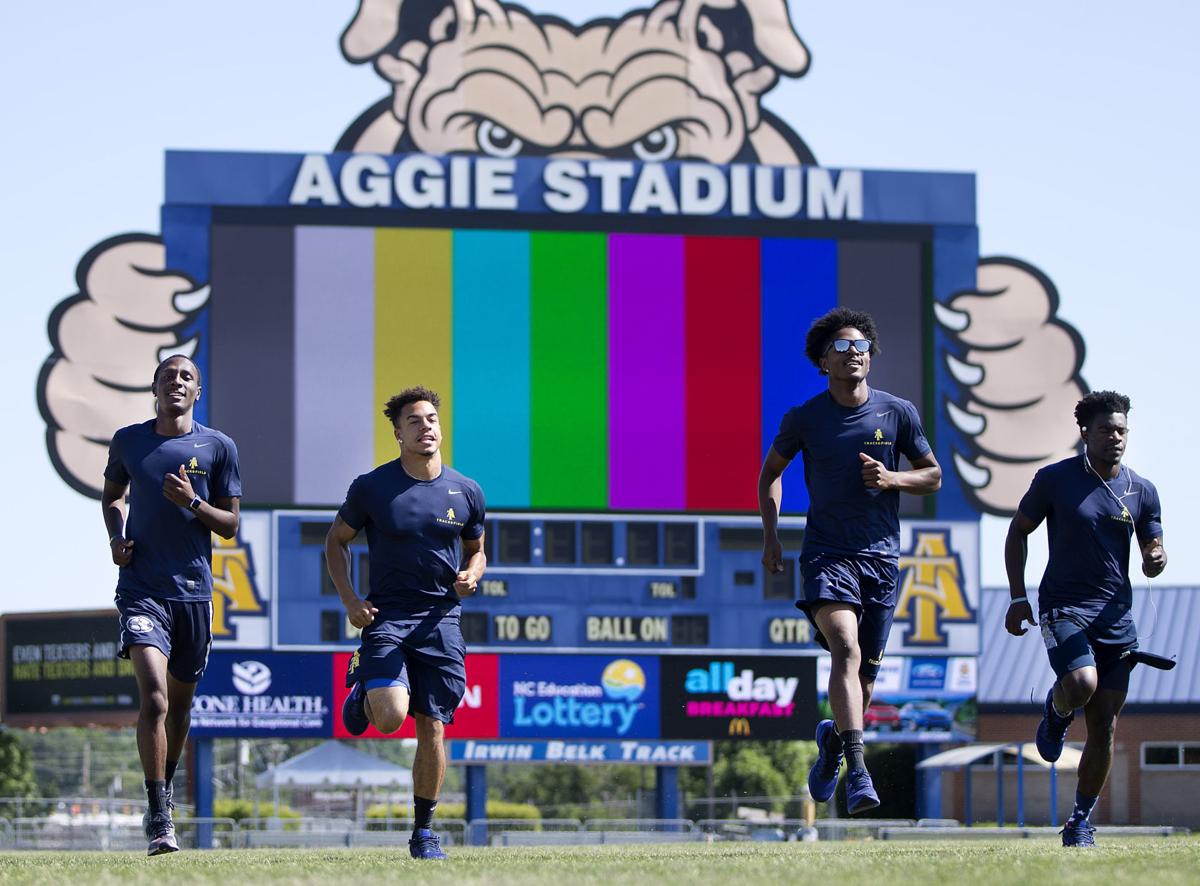 The name change, which will include new signage, should take place after July 1, athletics director Earl Hilton said today.

The naming-rights agreement is the first of its kind in the 12-member MEAC, and money from the deal will go toward improving A&T’s sports facilities.

“It’s about resources,” Hilton said. “The direct piece, obviously, is it provides some additional resources for the athletics department so we don’t have to tap into existing coffers or put more on the backs of our students (with fees) to maintain our facilities.”

The dollar amount isn’t huge as naming-rights deals go, but Hilton said it’s fair considering the Aggies play only four or five football home games per season. The stadium also hosts a number of track and field events in the spring and summer, including the New Balance Nationals high school meet Friday through Sunday.

“We also hope it provides some benefits as it puts our name out the community in a different way,” Hilton said. “We think that there will be some spin-off offers, some ancillary opportunities developed, as we take this step — it’s a first for us — into this type of naming-rights agreement with a corporation.”

Besides its role as a presenting sponsor of the PGA Tour’s Wyndham Championship, BB&T will now have its name on five sports facilities in the Triad: A&T’s football stadium; BB&T Field, the football stadium at Wake Forest University; BB&T Ballpark in downtown Winston-Salem; the BB&T Soccer Complex at Bryan Park in Browns Summit; and BB&T Sportspark in Bermuda Run, west of Winston-Salem.

In April, the bank announced that it would pay $7.5 million, or $500,000 a year over 15 years, for the naming rights to BB&T Point, the multi-use sports stadium now under construction in downtown High Point. The stadium is scheduled to open in 2019 and be home to a pro baseball team in the independent Atlantic League.

“We think it’s a good partnership for us and for BB&T,” Hilton said. “We expect it to a be a win-win, and … frankly, we expect to grow that relationship. We look forward to additional opportunities to interact and partner with not only BB&T, but other businesses in the community.”

A&T is coming off the most successful athletics year in its history. Aggies teams won seven MEAC championships in 2017-18, including the football team going 12-0 with its second Celebration Bowl victory in three years.

That sort of success isn’t cheap.

“Make no mistake: Facilities are the key piece,” Hilton said. “It’s a cycle. … As you begin to recruit and succeed, then you begin to win. As you win, you have to spin that success into fundraising dollars, which go into facilities. As those facilities improve, you’re able to recruit a different brand of student-athlete who’s more successful in the classroom and on the court. It’s a cycle that feeds itself.

“We’re in that place in the cycle where we have to make an investment in our facilities. Certainly, the quality of your facilities drives much more of the decisions of prospective student-athletes than it used to. Where they play, where they dress, where they live, where they sleep. It’s not just athletics venues. It’s residence halls and cafeterias. It’s the whole package.”

A&T has a list of building or renovation projects that stretches over the next several years.

“We’re going to have to replace our track surface within the next year,” Hilton said.

“Memorial Stadium, as that finally transitions from the city to A&T, that will need some love to get it up to a Division I level, and … we need to make that investment quickly. The football stadium itself, the support structures for equipment and training and meeting space — all of those presently are inadequate for our needs.”

The deal with BB&T likely won’t be the last, Hilton said. Naming-rights agreements could be struck with other businesses or private individuals for smaller projects.

Kirk Franklin will perform at the annual gospel concert, and Kenny "Babyface" Edmonds will headline the alumni show.

The university takes the "interim" title from two of its deans.

The university's real estate foundation wants to buy nine buildings with 360 residence hall beds. A&T has leased these buildings for the past two years.

Construction on the $32 million dorm is scheduled to start in December, and the building could open by the end of 2019. 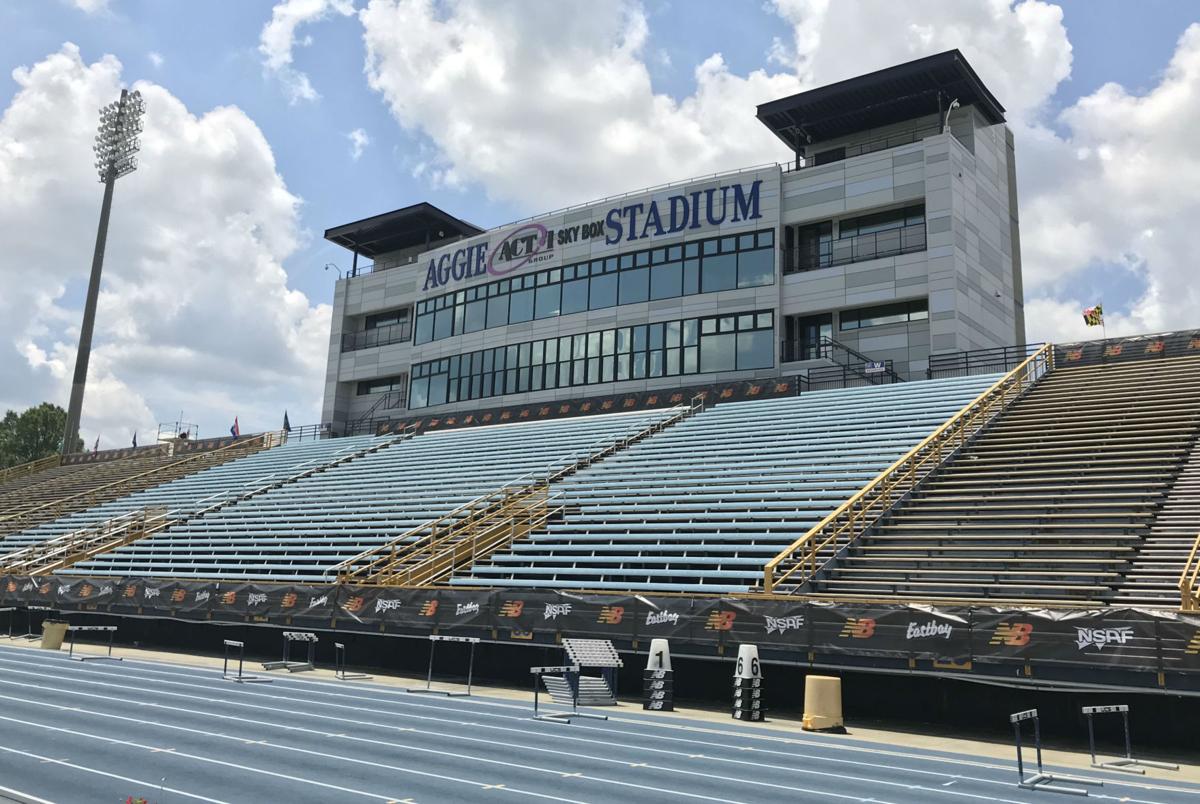 The main grandstand at N.C. A&T's Aggie Stadium, which opened in 1981. The eight-lane Irwin Belk Track (bottom) was completed in 2004. The press box (top) opened before the 2012 football season.