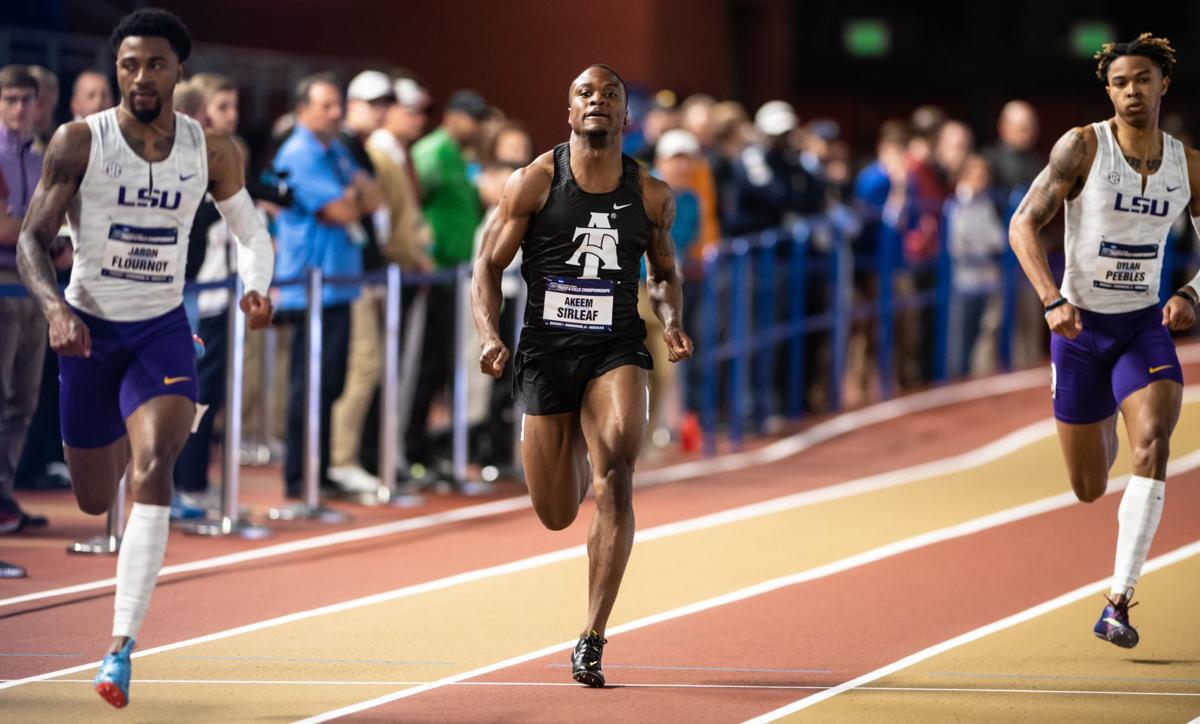 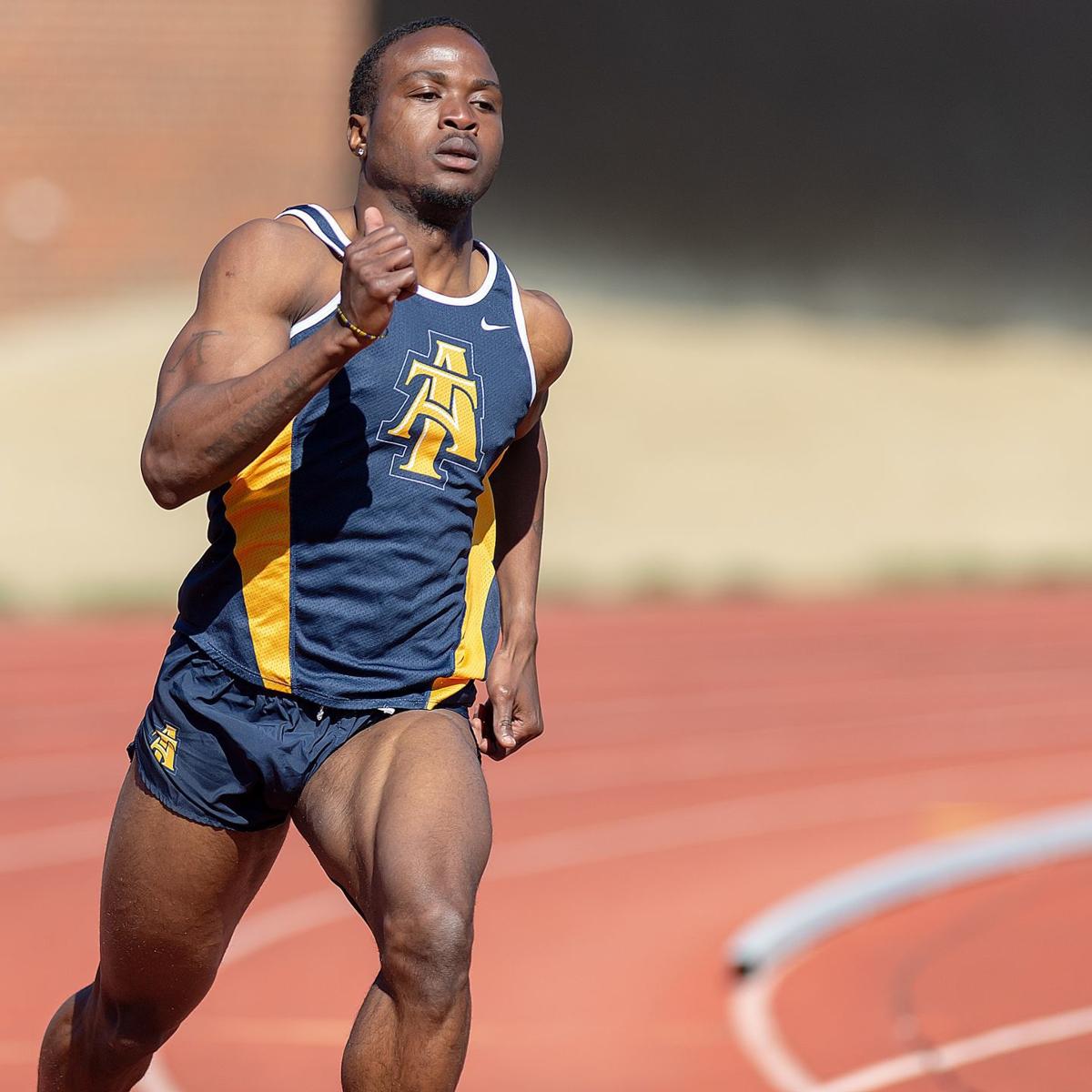 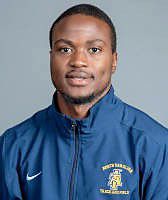 GREENSBORO — N.C. A&T senior sprinter Akeem Sirleaf has qualified for the 2020 Olympics in Tokyo and will compete for Liberia.

The Liberia Athletes Federation made the announcement recently after Sirleaf put together impressive showings from March through June, with many of those performances coming in an A&T uniform.

“I’m extremely excited for Akeem,” said Duane Ross, the Aggies’ director of track and field programs. “He is one of the hardest-working people I know, and he has earned this honor to compete at the greatest track meet in the world.

“He understands that the goal is to be there and win or medal, not just to participate.”

In his first season as an Aggie in 2018-19 after transferring from Butler (Kan.) Community College, Sirleaf received first-team All-America honors during the outdoor season by helping the A&T men’s 4x100-meter and 4x400-meter relay teams finish fifth nationally.

Sirleaf also qualified for the NCAA Outdoor Championships at 400 meters.

During the indoor season, he qualified for the NCAA Championships in the 200.

Sirleaf toppled some Liberian records along the way, breaking the country’s 200-meter record at the 2019 MEAC Outdoor Track and Field Championships with a time of 20.37 seconds.

He finished third in the race.

At the same meet, Sirleaf broke the Liberian 400 record by finishing second in 45.42 seconds. Sirleaf ranks 26th on the IAAF world charts in the 200.

AL Wild Card Outlook: Do the Yankees have a chance?

AL Wild Card Outlook: Do the Yankees have a chance?

A preview of the N.C. A&T football program going into its season-opening game at 2 p.m. on Saturday at Furman.

GREENSBORO — If you’re going to root for the Aggies in Greensboro, get the shot and take that card with you.

DURHAM — Duke's offense roared to life after the first quarter, and the Blue Devils' defense manhandled A&T in a 45-17 victory on Friday n…