And the Deacons ascended pretty well with a convincing 40-23 win over Virginia in front of 2,200 at Truist Field.

“It would have been pretty bad for us in practice on Tuesday to be sitting at 1-3,” Clawson said.

Instead, the Deacons improved to 2-2 overall and won their first ACC game and are 1-2 in league play with Virginia Tech next on the schedule on Saturday.

Big plays all the way around in the second half made the difference, with running back Kenneth Walker III's 75-yard touchdown run giving the Deacons the lead for the final time early in the fourth quarter.

On top of that, a strong special-teams call on the ensuing pooch kickoff led to the Cavaliers fumbling the ball away. Walker scored again, his third touchdown of the game, and the Deacons were ahead by 14.

“I felt like I was just a part of the well-oiled machine out there,” said quarterback Sam Hartman, who at one point directed seven scores on Wake Forest's most recent 11 possessions.

Hartman was 16-for-27 for 309 yards and one touchdown, a 40-yard strike to wide receiver Jaquarii Roberson for the first touchdown. Roberson had a career night with seven catches for 126 yards.

“I’m extremely proud of the fight and the competitiveness,” said Clawson, whose Deacons teams are 3-6 in his seven seasons after open dates. “We were up 14 early, the game was tied going into the fourth quarter and we just pulled away.”

What has to be more encouraging is how the defense stepped up, allowing three points to the Cavaliers in the second half.

“We came out with the mentality that we had to stop them on every chance we had," linebacker Traveon Redd said.

The defense created two turnovers, with the most spectacular a one-handed interception by freshman Caelon Carson after the Deacons had pulled ahead by 14 that ended any chance of a Cavaliers comeback.

Part of Clawson’s hope is that somebody like Carson, a freshman, would step in to help a defensive backfield hit by injuries.

“That’s a really big win for us and for our season,” Clawson said. “I’m especially proud of our defense in the second half, and we’ve struggled on that side of the ball. I’m really proud of those guys.”

About the only negative aspect was penalties. In his seven seasons at Wake Forest, Clawson had never had a team with 12 penalties for 119 yards.

But as Clawson said, his team will have to clean those up.

“We’ve been in games where we’ve lost and had no penalties,” he said.

The Cavaliers hung around in the middle part of the game and tied the game at 20, which is where the game was until the first play of the fourth quarter. Walker then ripped off his 75-yard touchdown run, which Hartman called the game-winner.

Roberson said it set the tone for the rest of the final quarter.

“That run was huge,” Roberson said. “We needed a big play and he was able to get outside and take it to the house. We needed that momentum.”

Now the Deacons will try to carry momentum into the Virginia Tech game on Saturday.

While the Deacons played just their fourth game in 44 days, they are scheduled to play seven more in eight weeks.

"Those guys have certainly improved from Game 1 to Game 4," Clawson said.

Wake Forest-Virginia by the numbers

22 - Boogie Basham's sack in the second half gave him 22 straight games with a tackle for loss.

750 - The amount of students that were allowed into the game for which Coach Dave Clawson thanked them for coming.

148 - The total combined points in the last three games scored by the Wake Forest offense, the most in the Dave Clawson era.

19.3 - Average per catch for the Wake Forest receivers on Saturday.

1 - The number of pooch kicks Wake Forest tried and it resulted in a turnover by Virginia.

0 - Turnovers by the Wake Forest offense in the last two games.

GREENSBORO — Division I college basketball teams in Greensboro “had a tough week,” N.C. A&T men’s coach Will Jones said Monday, after his …

A&T gets football, men's and women's basketball schedules from MEAC

If bragging rights are at stake when teams from A&T play teams from N.C. Central, there could be much bragging in the winter and spring.

TALLAHASSEE, Fla. — After a first half in which Mack Brown said No. 5 North Carolina did everything wrong, the Tar Heels staged a second-half …

The ACC has announced kickoff times for football games on Oct. 31.

The North Carolina football team's 31-28 loss to Florida State on Saturday night comes with a number of negative impacts.

Three positive tests in the N.C. A&T football program have resulted in quarantine for the affected players, but have not impacted offseason workouts.

RALEIGH — N.C. State shut down Duke in the second half and pulled away in the fourth quarter for a 31-20 victory at Carter-Finley Stadium. 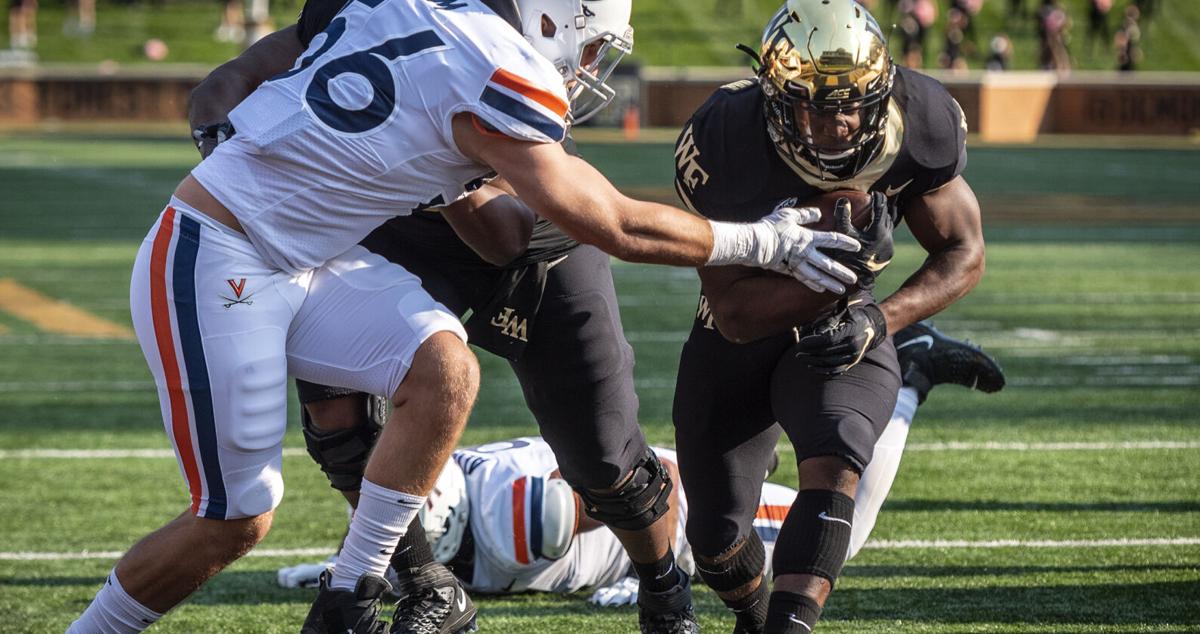 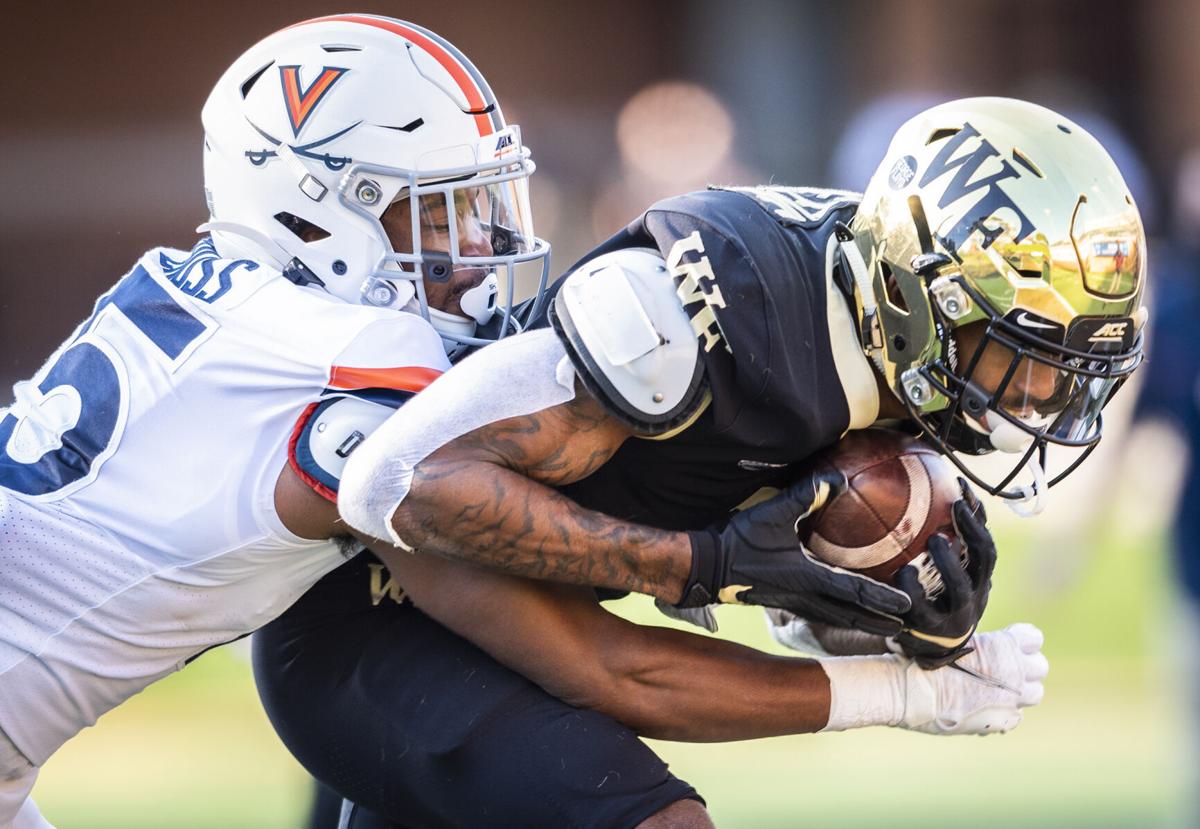 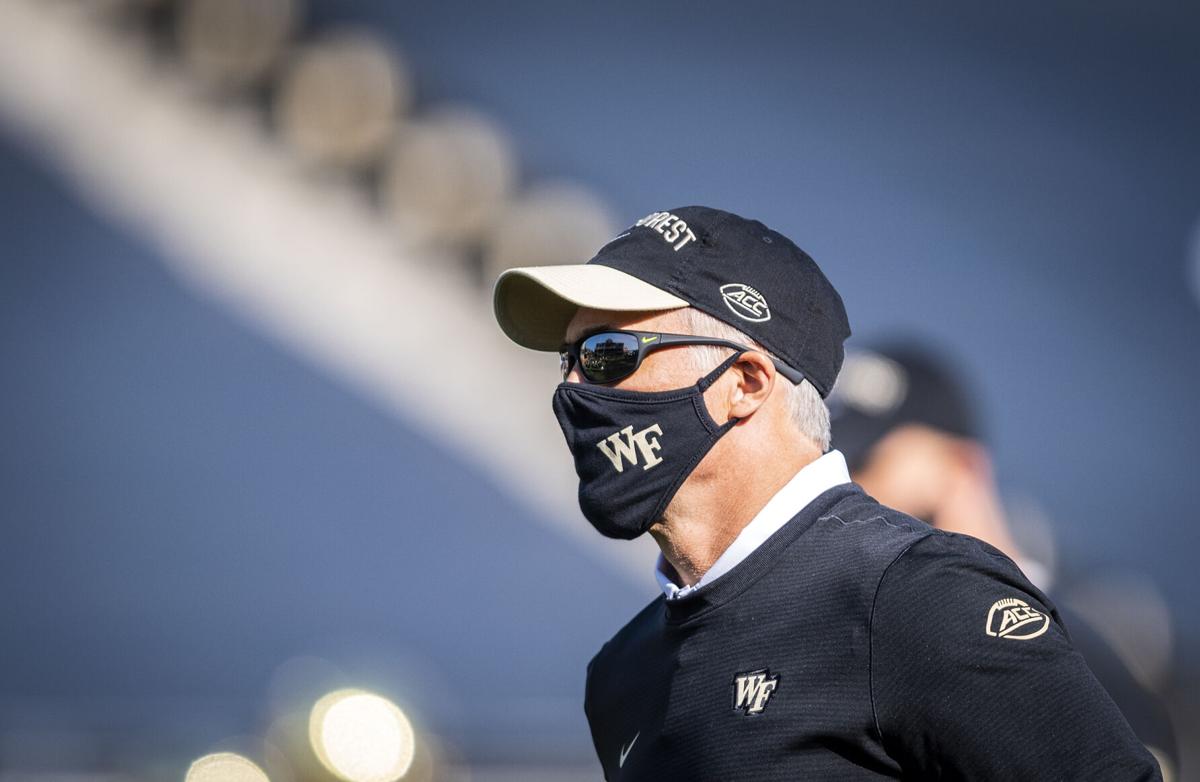