Coaches Dave Clawson of Wake Forest and Sam Washington of N.C. A&T will be a part of ESPN’s coverage of the national championship football game on Jan. 11.

The two head coaches of the Division I programs in the Triad will work as part of ESPNews coverage titled “Film Room.”

The Alabama-Ohio State game will air on several ESPN platforms starting at 8 p.m.

Also involved in the “Film Room” will be coaches Gene Chizik and Hugh Freeze of Liberty. Chizik, a former head coach at Auburn, was the defensive coordinator at North Carolina in 2015 and ’16. 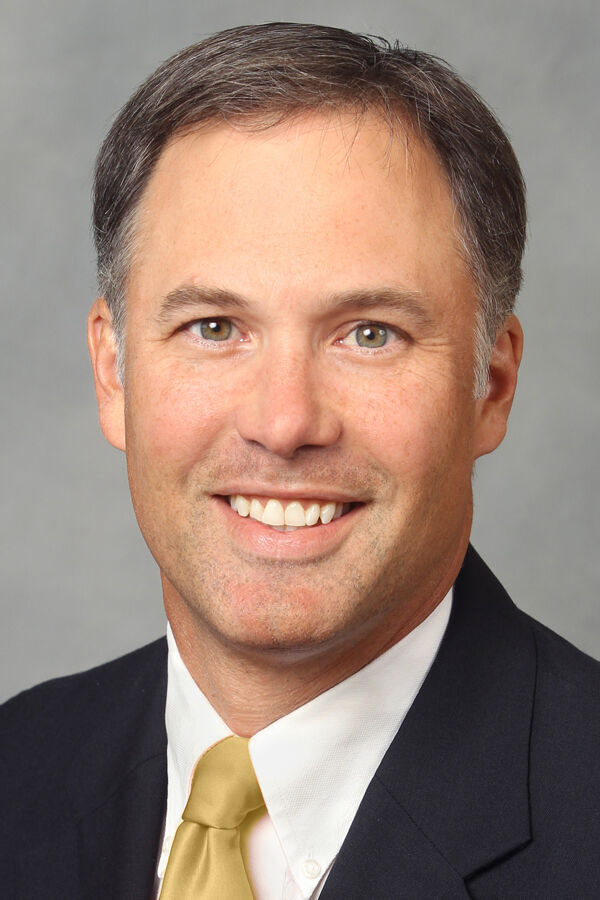 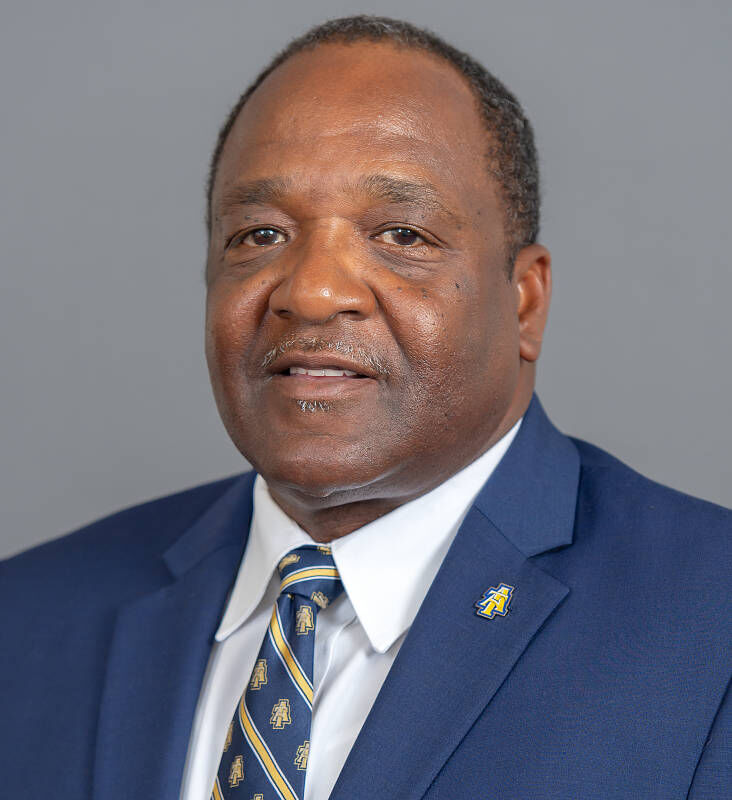