Major League Baseball's restructuring of its minor leagues became firm Friday with the official announcement of the 120 minor-league clubs that will join the Professional Development League.

Greensboro, formerly a Class A team in the South Atlantic and a Pirates affiliate, and Winston-Salem, which played in the advanced Class A Carolina League as a White Sox team, will both be in the South Division of the High-A East. That league name won't have quite the ring of the SALLY or Carolina, but for Triad baseball fans, those two franchises will play each other in regular-season games for the first time since both belonged to the Carolina League in 1968.

Asheville (Astros) and Hickory (Rangers) will be the other North Carolina teams in the South Division with Greensboro and Winston-Salem, along with Greenville, S.C. (Red Sox); Rome, Ga. (Braves); and Bowling Green, Ky. (Rays).

"We hope to get started sometime in May and expect our schedule maybe as early as next week," said Donald Moore, president and general manager of the Grasshoppers.

While the High-A East consists of 12 teams, it's possible that not all teams would play each other during the 2021 season. Fans can expect to see most of the Grasshoppers or Dash games to be played against South Division opponents.

MLB's new system will have those 120 teams; 30 more that are based at team complexes for the Gulf Coast and Arizona leagues; plus 59 in affiliations with the Atlantic League, which includes the High Point Rockers; American Association; Frontier League; and Pioneer League.

Major League Baseball said it made the changes, in part, to increase salaries; ensure updated facilities and amenities for players; reduce travel for players and coaches; and align teams better by geography.

The leagues and MLB affiliations for other North Carolina teams:

Burlington, a long-time Appalachian League member, will be part of that league's rebirth as a collegiate summer league. The team recently announced its rebranding as the Burlington Sock Puppets.

A&T’s men’s basketball team has claimed a MEAC division championship with its 55-53 victory over N.C. Central on Saturday night at the Cor…

UNCG is the Southern Conference’s regular-season champion and will be the top seed in the league tournament in Asheville. A recap of the Spart…

In unusual settings, high school football games across the Triad kicked off on a February night.

Kessler, Tar Heels rally from 16 down to upset No. 11 FSU

COVID-19 protocols in place, teams on the way to Greensboro for ACC basketball tournaments

Since last year’s cancellation, everyone associated with the tournaments has been working together to put protocols in place to complete the events safely. In a basketball season that has been turned upside down by pauses for positive COVID-19 tests in many programs, that is no small task.

N.C. State's Elissa Cunane says battling COVID-19 to get to the ACC Tournament 'has been worth it, but that doesn’t mean it hasn’t been tough'

Summerfield’s Elissa Cunane will be back in Greensboro this week to play basketball in the ACC Women’s Tournament. The N.C. State standout fro…

CHAPEL HILL — The season has surely been trying. And the postgame question for North Carolina basketball coach Roy Williams came across, to hi…

The Panthers dominate the line of scrimmage and the game, beating the Pirates 32-6 in Doug Robertson's first game as Page's coach.

GREENSBORO – All-session ticket books for the ACC men's basketball tournament, scheduled for March 9-13 at the Greensboro Coliseum, will be av…

The N.C. State and Virginia Tech stars will lead their teams at the ACC Tournament this week at the Greensboro Coliseum. 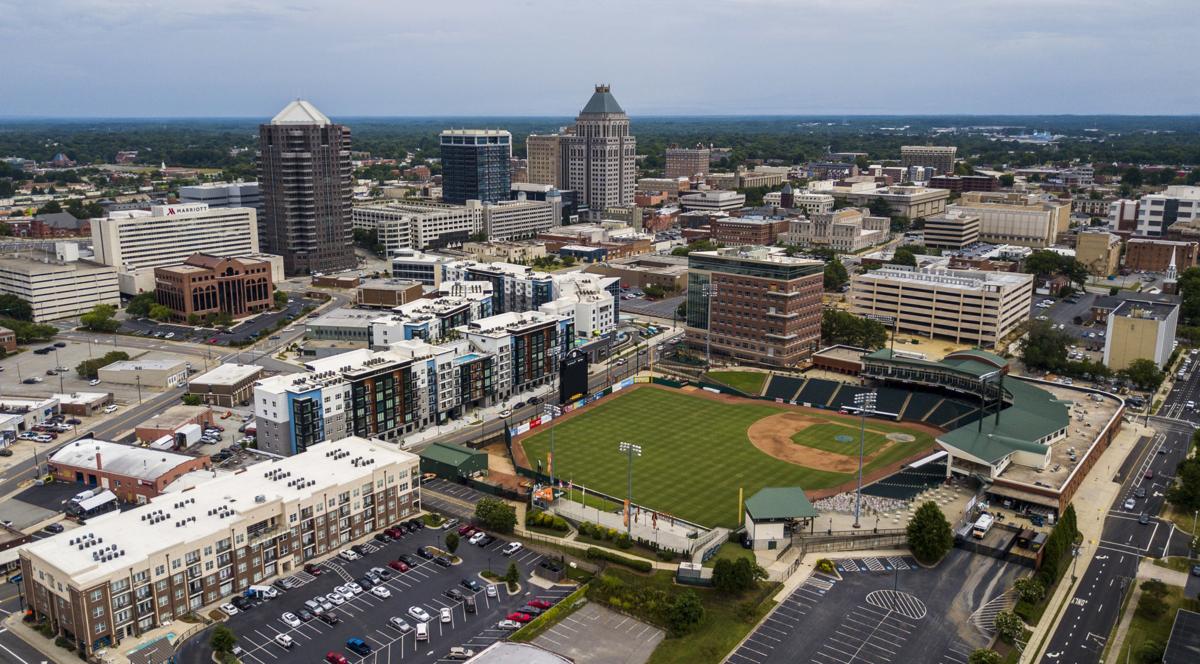 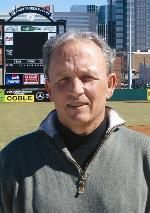