A&T climbs one spot to program-best No. 4 in FCS Top 25 rankings
0 Comments
Share this
{{featured_button_text}}
1 of 2 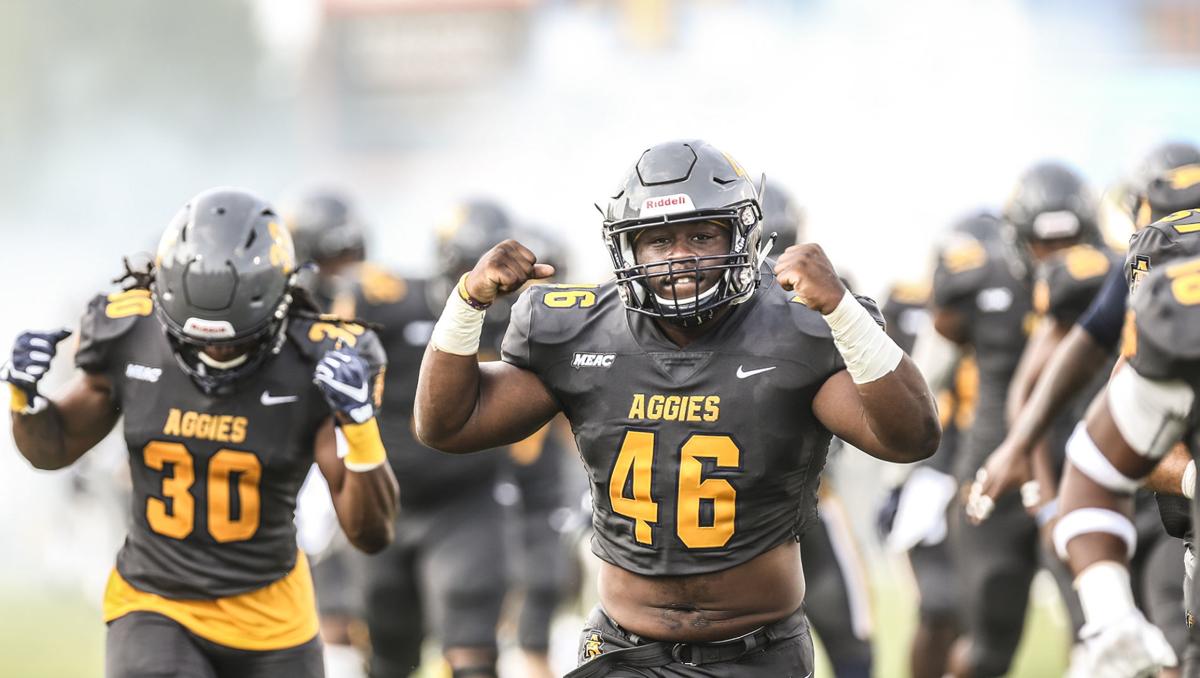 A&T fullback William Hollingsworth (46) and running back Jah-Maine Martin (30) run out of the tunnel with the rest of the Aggies before Saturday's 45-6 victory over Gardner-Webb. 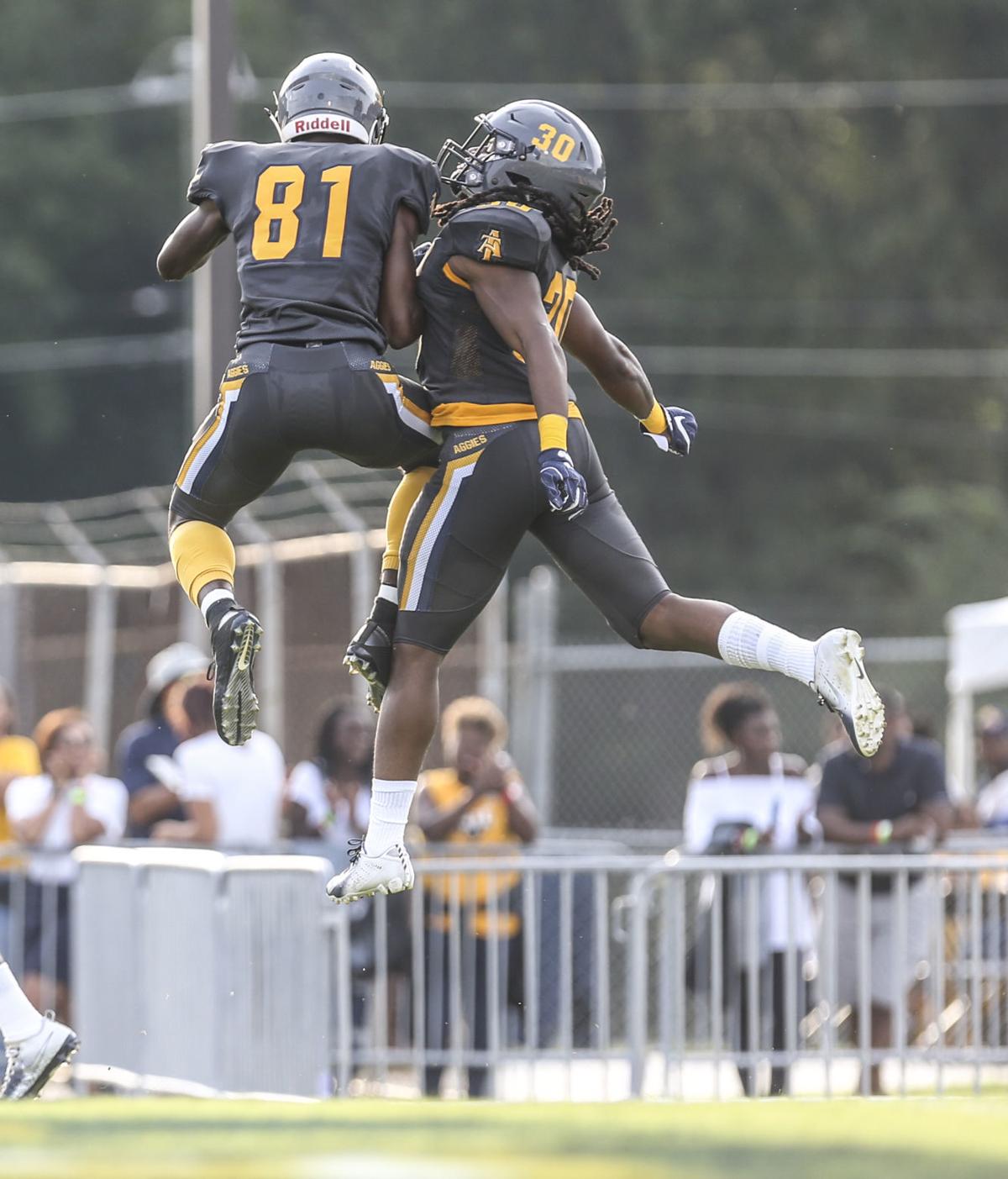 GREENSBORO — Another week. Another victory. Another jump in a national poll.

This time into uncharted territory.

And now A&T (3-0) is ranked a program-best No. 4 in one national poll, while remaining No. 6 in the other for the Football Championship Subdivision.

A&T received three first-place votes and moved up one spot to No. 4, jumping over Sam Houston State (1-0), in the STATS FCS Top 25, a national poll of 160 conference, school and media officials. Sam Houston beat Prairie View 41-32 in its opener Saturday.

A&T remained at No. 6 in the FCS Coaches Poll, which compiles rankings based on 26 voters’ ballots.

The Aggies are well behind consensus No. 3 South Dakota State (1-0) in both polls.

A&T finished No. 6 in both final polls last year after going 12-0 and winning the Celebration Bowl.

The Aggies run their winning streak to 15 games in a row, a streak that started with last year's victory against the Runnin' Bulldogs.

A&T fullback William Hollingsworth (46) and running back Jah-Maine Martin (30) run out of the tunnel with the rest of the Aggies before Saturday's 45-6 victory over Gardner-Webb.