It was a spring of milestones for three area high school coaches.

Rob Szitas retired from coaching soccer at Southwest Guilford with 801 victories in a career that included long, successful runs with the Cowboys and Cowgirls programs and a state championship game appearance at Williams.

Here’s a quick look back with each of them:

Burroughs, 68, started teaching at Greensboro Day in 1988 and was an assistant to Carl Fenske as the Bengals won their first boys soccer state championship that year. He took over the girls program in 1991 and won his first of 12 state titles that year.

Burroughs also built the ceramics program at Greensboro Day and will continue to teach for “a couple more years to try to get that program where I want to see it.”

Why he’s retiring from coaching

Burroughs has children in Los Angeles and Asheville and wants to spend more time with his grandchildren. He also wants to work on his ceramics.

“My artwork was something I put on the back burner for 40-something years and never really had a chance to focus on it,” he says. “Even though I’ve never really left it — I’ve continued to do my studio work, continued to produce work and just did a show this weekend — I just want to kind of see how far I can take that. It just felt like the right time to make the move.”

His philosophy, on art and coaching

“When you’re doing artwork, whether it’s ceramics or sculpture or whatever medium, you have to have a lot of failures to be able to develop and grow your work,” he says.

He brought a similar approach to coaching, saying: “I’ve often told my teams that you’re never going to have a season where you don’t have ups and downs, I don’t care how good you are. What’s going to matter is how you react to your downs. If you react the right way, you can get back to your peak.”

“My biggest highlight would be the ’98 season when we were ranked No. 1 in the nation. … That was an incredible group. … My first state championship in 1991, too. I inherited a group of kids who were really, really talented and just needed a little bit of discipline. Our 2004 team was one of our best defensively. We only gave up two goals in 22 games.”

What he’ll miss most

“He can connect with all of his players. He probably did his greatest coaching job this year in the second half of the year when they went like 9-3 in their last 12 games after a rough start and a lot of injuries. … I’m going to miss somebody who I knew was going to give 100 percent at all times for his student-athletes and cared about them on and off the field. Most importantly, he’s a very good friend.”

Bare, 57, has been the head wrestling coach at Northwest Guilford since 1994, and the former Elon wrestler was an assistant for seven years before taking over the program. He also was an assistant football coach until this year and coached the Vikings’ boys and girls golf teams this year while teaching physical education.

After guiding Northwest to the NCHSAA Class 4-A duals team championship in 2019 at the Greensboro Coliseum’s Fieldhouse, Bare got his 500th victory in a tri-match April 30 against Mooresville. He was inducted into the National Wrestling Hall of Fame’s North Carolina Chapter in 2020.

What the milestone means

“It’s probably something that in a few years when I retire I’ll reflect back on it and it will be much more important,” Bare says. “It’s not that it’s not important now, but when you’re in the middle of the season and you’re trying to get the best out of your kids today and in the next match it’s hard to slow down enough to really appreciate it. I’ve been very fortunate to have a lot of good wrestlers over the years and now.”

His career highlights, so far

“The state title was obviously a big highlight,” Bare says. “Getting inducted into the hall of fame was a bit of a surprise. I thought maybe I’d be a candidate down the road. Winning the state title had a lot to do with that.”

How much longer he wants to coach

“I get asked that almost every day,” Bare says with a laugh. “I don’t know if it’s people trying to push me out or what. I really don’t know. I still enjoy it, and I still think I’m able to teach kids the sport and help them be successful. … I don’t think I’m quite there yet. It’s not an easy thing to walk away.”

Szitas, who taught social studies, has retired after 35 years as a teacher and coach. He coached the Southwest Guilford boys soccer team from 2005 through 2017 and coached the girls in 2013 and from 2016 until he stepped down at age 58 at the end of this season.

Szitas previously coached at Williams and took the Bulldogs’ boys program to a state championship game before leaving in 2005 for Southwest. He got his 800th win as a soccer coach when the Cowgirls beat Western Guilford 1-0 in overtime on April 22.

“I thought about it last year, but then COVID hit and I didn’t want to go out that way,” Szitas says. “We had 12 seniors on last year’s team and we would’ve made a very deep run in the playoffs, I’m fairly certain. Five of those girls went on to play college soccer. The COVID thing just left such a bad taste in my mouth.”

What he’ll remember most

“There were a lot of great memories,” he says. “It makes you reflect on back in 1986 at Williams and developing a JV program there and starting a women’s program there and then coming to Southwest, which has a rich soccer history as well, and being a part of that. I got a lot of well wishes from former players both at Williams and Southwest, so that was really humbling. I’ve been very blessed in my coaching career.”

“I went to one state championship game at Williams and, unfortunately, came out on the wrong end,” Szitas says. “I would’ve loved to win that and go to a few more. Coaching in the East-West All-Star game in 2001 was also a highlight. It was just the totality of all the unique players and personalities I’ve coached over the years on the men’s teams and women’s teams. We actually played Williams this year at their stadium and a lot of my friends there showed up. That was really good, too. That was special.”

“We are so blessed and lucky to have two incredible role models for our student-athletes. Both Chris and Rob have had stellar careers as coaches and educators. They are tremendous leaders and have had such a positive impact on so many students, coaches and teachers at our school. Their love for game of soccer and passion for coaching kids is like no other. … They both will be difficult to replace.”

Detroit Lions embrace being underdogs in 2021

With Simone Biles out, Russians win gymnastics gold over US

The Russian Olympic Committee has won the gold medal in women’s gymnastics after U.S. star Simone Biles exited with a medical issue.

Simone Biles says she withdrew from final to protect team, self; plus more from Tokyo

Simone Biles says she withdrew from the Olympics gymnastics team final because she wasn't in the right headspace to compete. Here's the latest.

Simone Biles finds peace of mind at Olympics: An analysis, plus more from Tokyo

Maybe gymnast Simone Biles' decision to opt out of the Olympic team and all-around events isn't so stunning after all. Here's an AP analysis, plus more from Tokyo.

Biles was the defending Olympic champion in the vault. Plus, get the latest on the games tonight.

Get the latest updates and complete coverage from Day 6 of the Tokyo Olympics ... plus an updated medal count, TV schedule and photo highlights.

The win helped the U.S. star make up for what has so far been the worst showing of her Olympic career. Get the latest on the Tokyo Olympics here.

Get the latest updates and complete coverage from Day 7 of the Tokyo Olympics ... plus an updated medal count, TV schedule and photo highlights.

The Aggies' former conference did not send its response to A&T Chancellor Harold Martin until the afternoon of July 26. 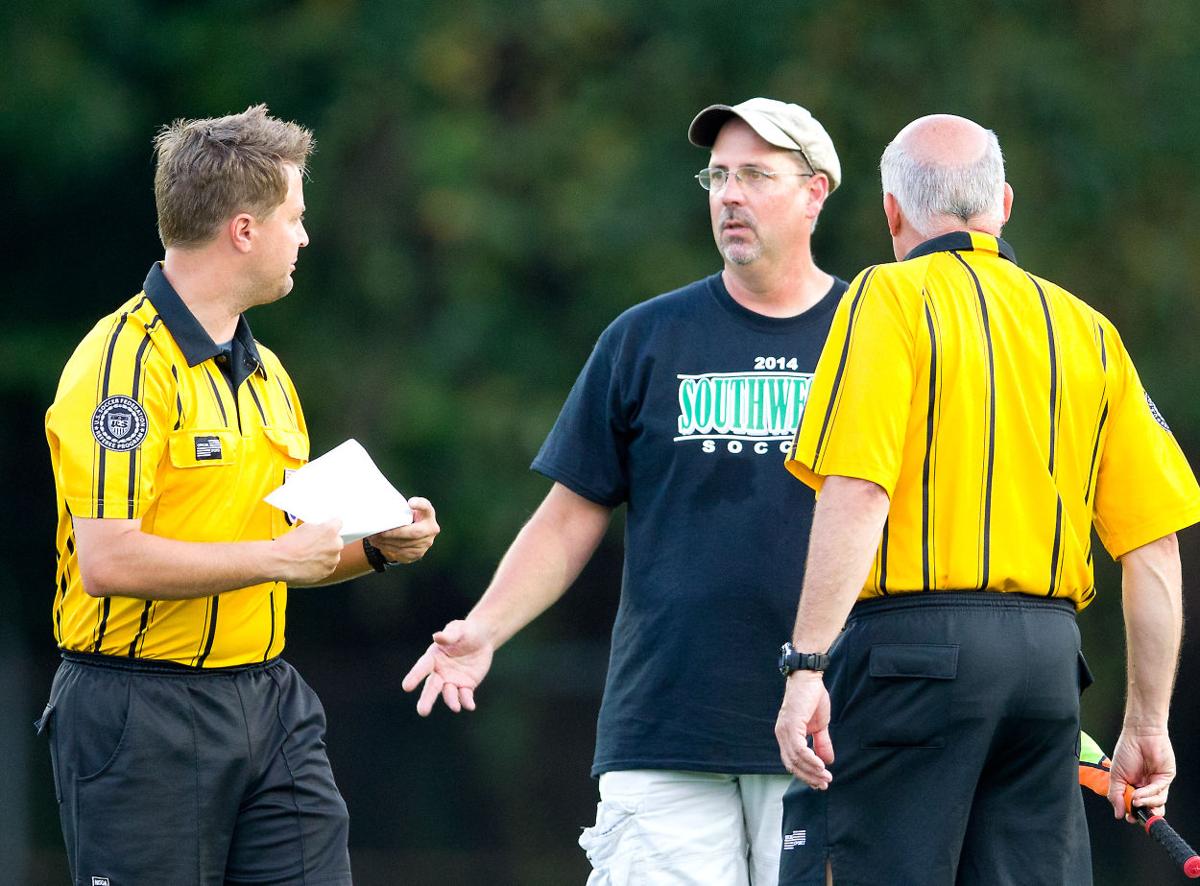 Rob Szitas (center, in a 2014 photo) recorded 801 victories as a soccer coach, most of them at Southwest Guilford, during a 35-year career. 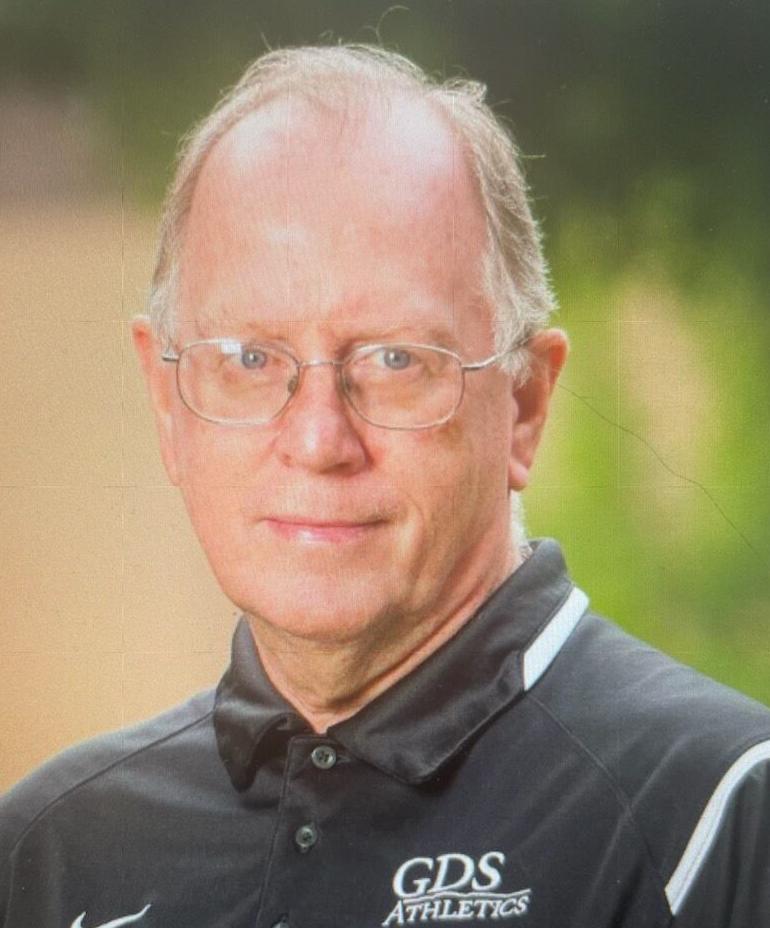 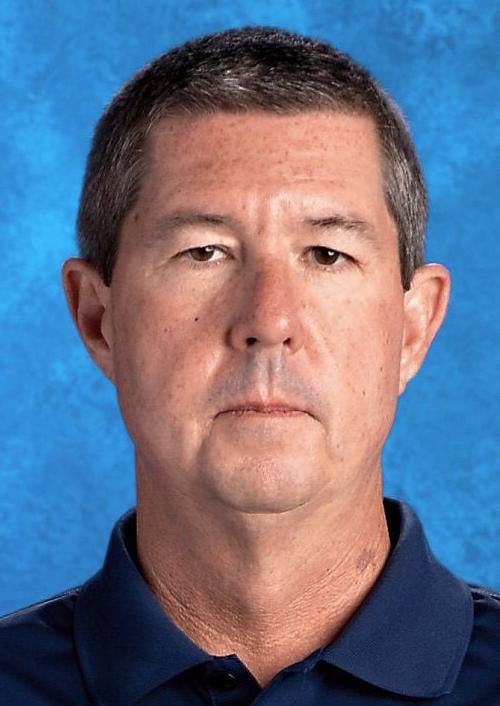 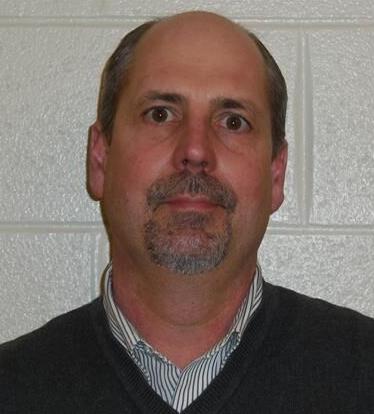