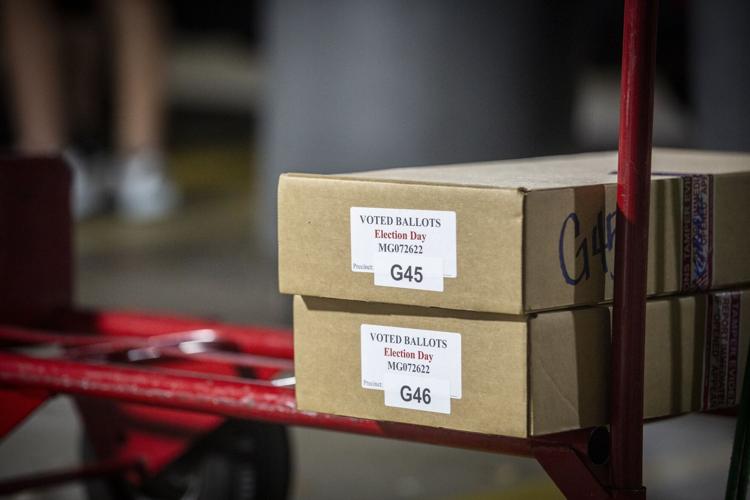 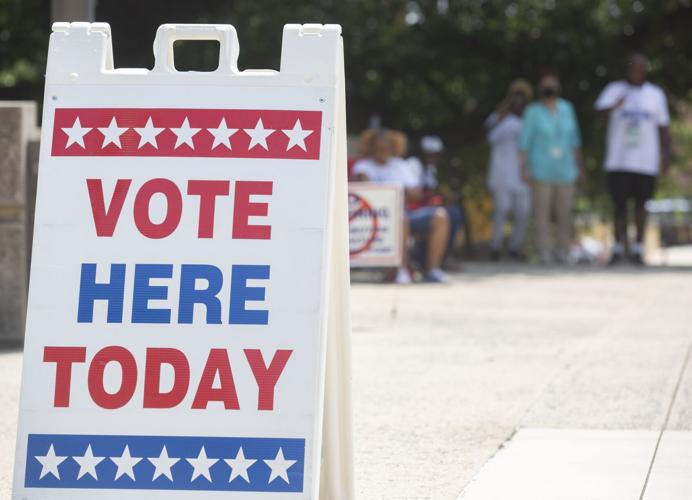 An early voting site for the July 26 municipal election in Greensboro. Voters decided on City Council seats and bond referendums.

I lost a recent election for a seat on Greensboro’s City Council.

I was disappointed. I thought I had a lot of support.

Unfortunately, that is not what the vote count stated. So I lost, but not because of any kind of issue with the vote count, or stuffing of ballot boxes.

The election was not stolen from me.

My opponents might have used some aggressive tactics at the polls to sway voters, but these actions were not illegal.

The winners won fair and square.

The reality is that in Greensboro and across this nation we still have incredibly secure elections.

Our election officials have the highest integrity. There are checks and balances to make sure people who are eligible to vote can and those who are not eligible are turned away.

It is rare to find a false ballot cast. Voting machines are very reliable.

After the 2020 elections, ballots in the largest counties of Arizona and Wisconsin as well as all ballots in Georgia were hand counted. The results were the same. The audits confirmed that the original machine counts “accurately portrayed the winner of the election.”

Our entire democracy hinges on the idea that we have fair and free elections. And after the votes are counted, that we all accept the results of the will of the people.

That is the way democracy works.

However, today we have candidates even in GOP primary elections who lose at the ballot box, even by large numbers, yet still claim fraud, refuse to concede and demand recounts. The only way they could have lost, they yell, is if the election was rigged and stolen from them.

These candidates and their supporters disparage our voting system and our democracy.

They want all of us to not trust our elections and to support changing laws to allow the “right” candidates to win whether they received the most votes or not.

I and most small business owners believe in democracy and understand that we have the best entrepreneurial economy in the world. The two go hand in hand.

According to surveys after the 2020 election, small business owners have become concerned about our democracy and what losing it would mean for our economy. They want to protect free, fair and secure elections from those wanting to change the rules to deny the will of the voters.

That’s why individual businesses and business organizations across North Carolina have formed the NC Business for Democracy collaborative, a national campaign of the American Sustainable Business Network.

We want the public to understand that a strong democracy is vital to a vibrant economy.

We want Congress to pass voting reforms to protect our democracy from the anti-democracy supporters who brought us the Jan. 6 insurrection at the U.S. Capitol.

The first legislation is the bipartisan Electoral Count Reform Act co-sponsored by North Carolina Sen. Thom Tillis and is now being debated in Congress.

The other two reforms that will make up the three-legged stool for a solid and stable foundation of our democracy are the Freedom to Vote Act and the John Lewis Voting Rights Advancement Act.

Our Business for Democracy collaborative, like those in six other states, is asking every congressional candidate to pledge to support these bills. We will let the public know if the candidates meet this litmus test for protecting our democracy so that the issue will be one of concern to voters.

As a candidate and businesswoman who lost an election, I am proud that I live in a democracy that holds free, fair and secure elections that allow the voters to decide who will represent them.

This November both democracy and the economy are on the ballot.

Vote as if the future of your country depends upon it. Because it does.

N.C. woman says she found out she had full-grown baby inside her 1 day before delivering. How?

“I just did not know. In any way,” says Erin O’Malley of Charlotte, North Carolina, who believed she was unable to bear children.

Joe Killian: As UNC Board of Governors eyes searches, chancellors reflect on their roles

As the UNC System’s Board of Governors mulls further changes to its chancellor search process, it is tackling the challenges of hiring and ret…

From behind the wheel to behind the mic. Kyle Petty gets real about life, death, racing and music.

The 62-year-old, who retired as a NASCAR driver in 2008, is returning to a first love that at one time competed with what was then a budding racing career.

Take Back Our Schools-GCS disbands as leaders move on

A conservative-leaning group that fought Guilford County Schools district leaders over mask mandates, discipline policies and a host of other issues, and backed candidates in recent school board elections announced on Monday it will disband.

Top-seeded Grimsley makes a goal-line stand to set the stage for Jackson Henry’s game-winning field goal in the third overtime as the Whirlies beat No. 5 Cornelius Hough 40-37 in the fourth round of the NCHSAA Class 4-A West football playoffs.

Feds wanted Reidsville man jailed for 5 years for Jan. 6 crimes. The judge had a different idea.

On Monday, U.S. District Judge Amit Mehta sentenced Matthew Wood, 25, to one year of home confinement and three years of probation — a clear rejection of the government’s recommended 57 months. Wood also must perform 100 hours of community service and pay $2,000 in restitution.

The system is likely to spawn tornadoes and damaging winds after dark Tuesday, from eastern Texas to southern Indiana.

Someone stealing from this Greensboro church broke a lot of hearts. Then came the outpouring of support.

After thieves stole food meant to be given away last month at Vandalia Presbyterian Church, community members stepped up to help out.

Greensboro mom gets three life sentences in death of daughter, 2 others in 2020 New Year's Day killings

Brittany McKinney's public defender said she decided to accept the plea agreement because she did not want to go through a capital trial. If found guilty, she could have faced the death penalty.

An early voting site for the July 26 municipal election in Greensboro. Voters decided on City Council seats and bond referendums. 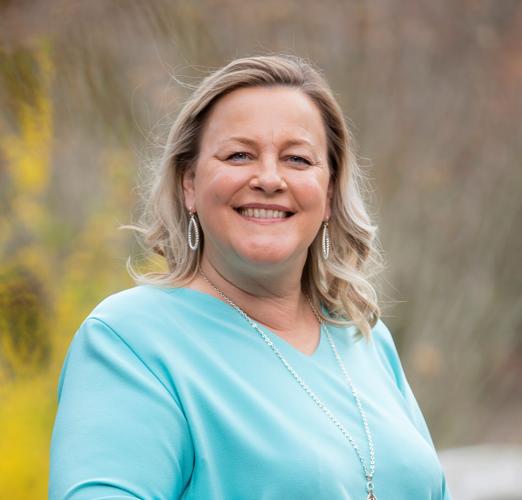