Updates at 10:22 a.m. Tuesday to include information about High Point-Thomasville HiToms:

Minor-league baseball teams from Winston-Salem and Greensboro will play each other on Tuesday night for the first time since both franchises belonged to the Carolina League in 1968.

What you need to know about this week's series, plus a look back at a less-than-memorable season in the standings for both teams, some names you might remember and others you won't, and some events elsewhere that will never be forgotten.

What: Winston-Salem at Greensboro, six-game series in the High-A East League.

How they stand: Each team is 12-12, two games behind Bowling Green (Rays) in the South Division.

A year to remember

With U.S. troops in Vietnam and support at home weakening during a presidential election year, a tumultuous spring and summer unfolded in the United States and beyond.

In the major leagues, the Detroit Tigers beat the St. Louis Cardinals to win the World Series.

The nation turned its lonely eyes to a Billboard No. 1 song that spring, one that referenced baseball's Joe DiMaggio.

On the silver screen, "Funny Girl," "Romeo and Juliet," "The Odd Couple" and "2001: A Space Odyssey" captivated audiences.

John Mason: His .296 average led regulars, and he drove in 45 runs with eight home runs, according to baseball-reference.com. Did not make the major leagues.

Ron Durham: Led the Red Sox with 17 home runs and 67 runs batted in. Did not make the majors.

Oliverio Sparks: Hit .319 with team-leading totals of 22 home runs and 76 RBIs. The outfielder never made the major leagues.

Ken Forsch: Pitched in only three games, totaling six innings, but he made his major-league debut with Houston in 1970 and won 114 games for his career with a 3.37 ERA. No-hit the Braves in 1979, pitched in the 1980 National League Championship Series and made two All-Star Games.

• While the Grasshoppers franchise is run by team president and general manager Donald Moore, Greensboro's roster in 1968 also included a player named Donald Moore. The latter was a 20-year-old from South Boston, Va., who was in his second and final pro baseball season. The Virginia Donald Moore, who played second and third base, hit .245 with 17 RBIs in 216 at-bats.

The Stanford freshman will compete in three events this week at the U.S. Olympic trials in Omaha.

The HSXtra.com All-Area football team for the 2021 spring season. Players were nominated and selected by head coaches.

GREENSBORO — For the second time in less than two years, Northwest Guilford will have a new athletics director. And once again, it’s a familia…

Wyndham Championship to allow 15,000 fans a day for PGA Tour stop in Greensboro in August

The tournament will be held again at Sedgefield Country Club

The final of the 400-meter race in Eugene, Ore., is Friday night. 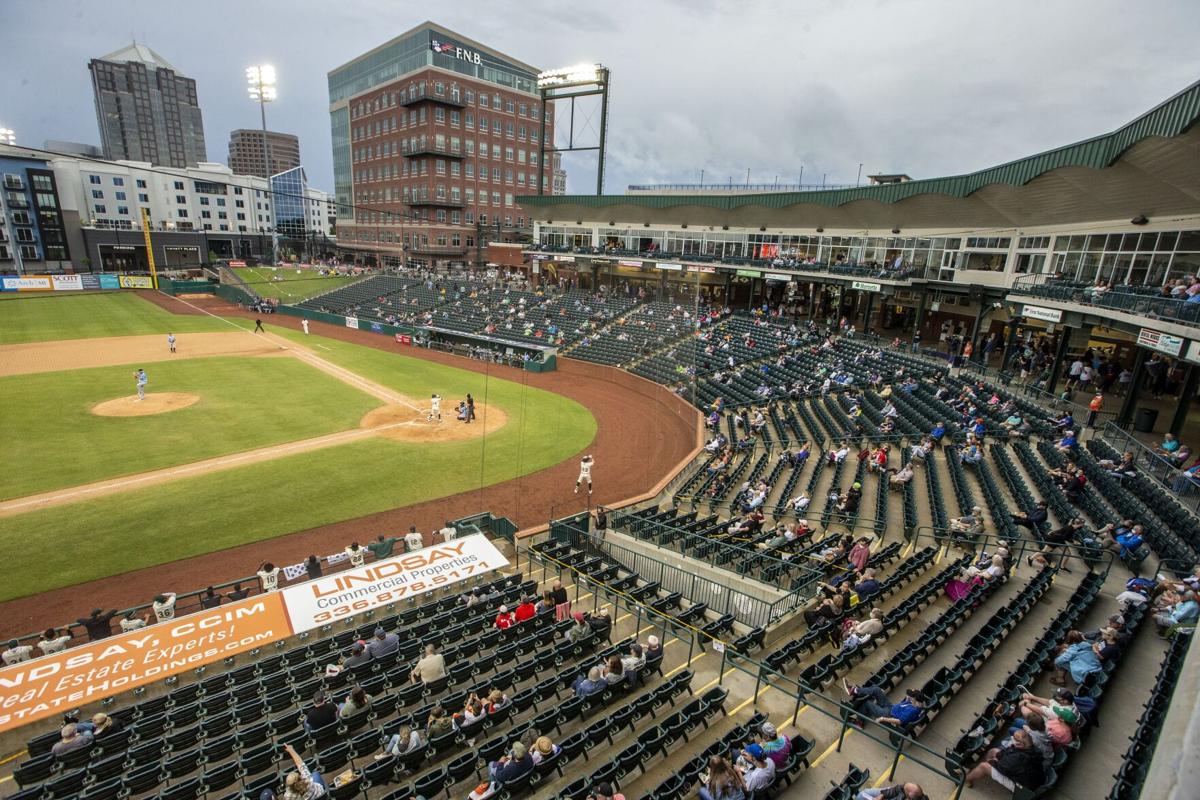 The baseball season opened in Greensboro to limited capacity on May 4, but the Grasshoppers are now permitted 100 percent capacity. Greensboro will host Winston-Salem for a six-game series beginning Tuesday night. 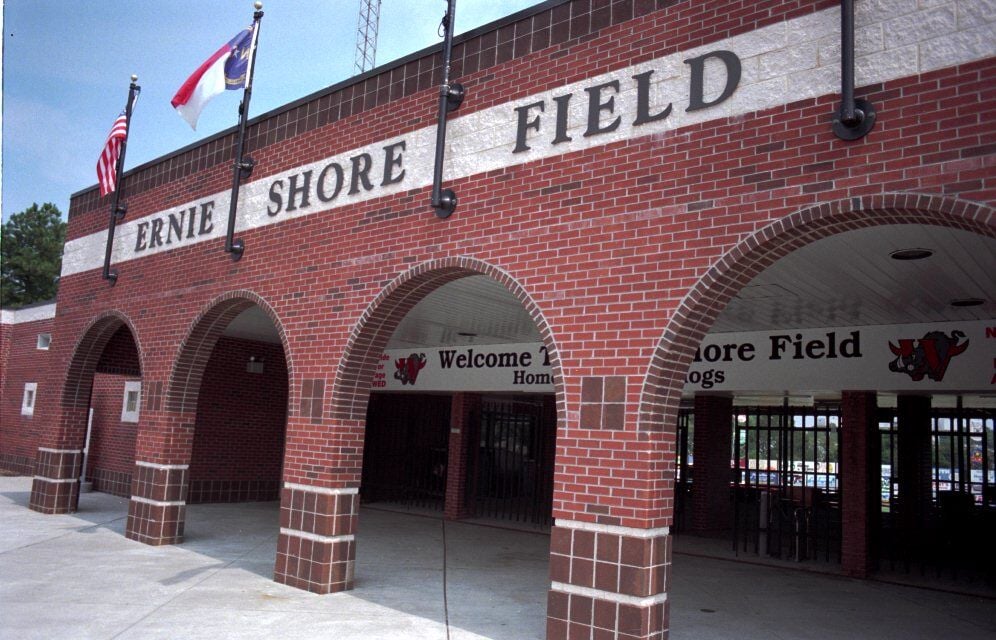 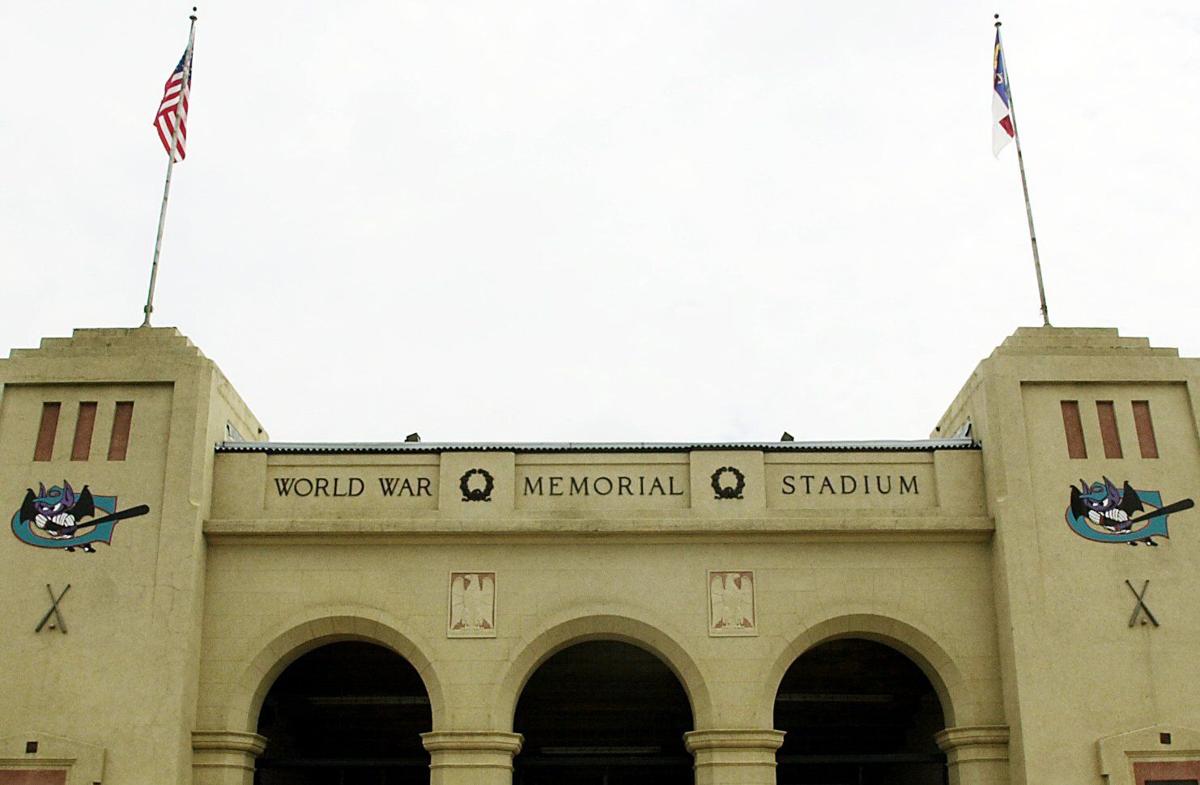 Dr. Martin Luther King Jr. addressing a crowd at the National Cathedral in Washington, on March 31, 1968, just five days before he was assassinated in Memphis, Tenn.

Sen. Robert F. Kennedy, on June 5, 1968, at the Ambassador Hotel in Los Angeles in his last public appearance before he was assassinated.

Tommie Smith, center, who won the gold medal in the 200 meters at the 1968 Olympic Games in Mexico City, and John Carlos, right, who earned the bronze, raise their black-gloved fists during the 'Star-Spangled Banner' to protest racial discrimination in the United States.

St. Louis' Bob Gibson compiled a 1.12 ERA, going 22-9, in 1968, pitching the Cardinals to the World Series against the Tigers (above). After such dominant seasons in 'The Year of the Pitcher,' Major League Baseball lowered the mound before play began in 1969.

Barbra Streisand collecting an Oscar in her first movie for her performance in 1968's “Funny Girl.” She shared the honor with Katharine Hepburn, who starred in "The Lion in Winter."

The pitcher who would become known as "Spaceman" made six starts in his eight appearances (3-3, 1.72). Lee made his major-league debut in 1969 with the Red Sox and pitched in 14 seasons, the last four with the Expos. He went 119-90 with a 3.62 career ERA, pitching in the 1975 World Series against the Reds and in two 1981 postseason series for the Expos against the Phillies and Dodgers.

John Mayberry, right, with Royals teammates in 1977, played in 43 games for Greensboro, hitting .329 with eight home runs and 29 RBIs. Mayberry played in the majors in parts of 15 seasons, including four games with the Astros in 1968. Mayberry made two All-Star Game appearances and two postseason appearances.