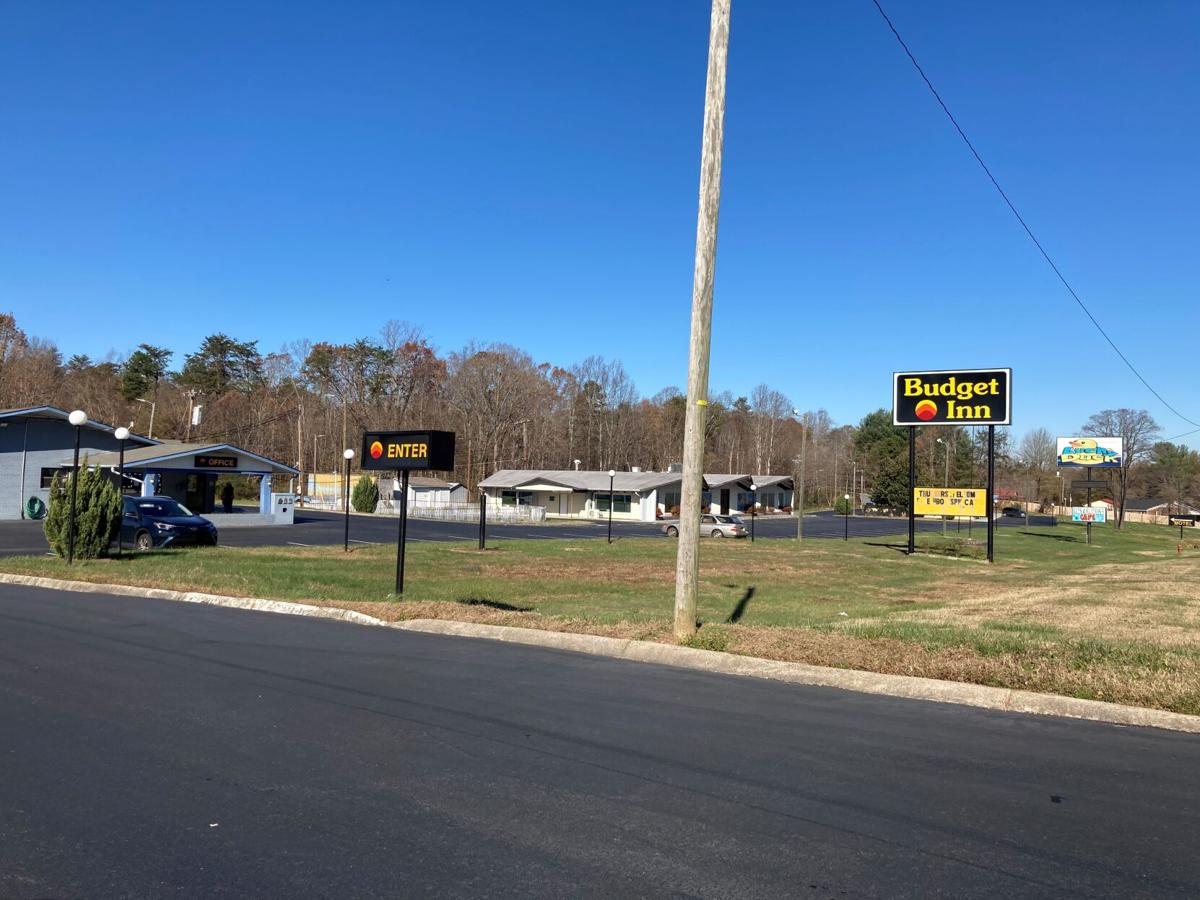 Deputies found Robinson severely injured on U.S. Hwy. 220 near this Budget Inn Motel in Madison, shortly after she jumped from the trunk of a fast moving car to escape her kidnappers on Thursday morning. 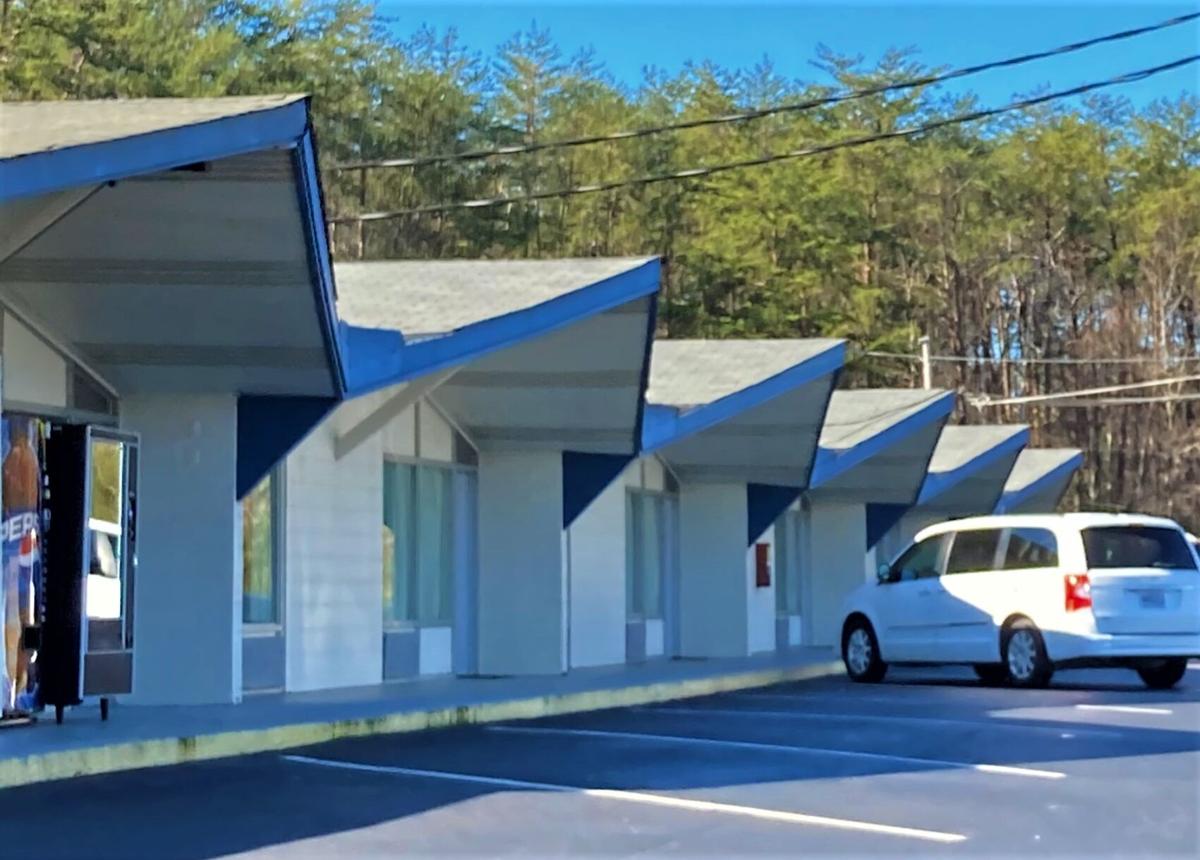 Two of three suspects were arrested and charged Thursday with assault and kidnapping an Eden woman from Budget Inn Motel on U.S. Hwy. 220 in Madison.

MADISON— A 38-year-old woman escaped her kidnappers Thursday morning by jumping from the trunk of their fast moving car along U.S. Hwy. 220, authorities said Friday.

Rockingham County Sheriff's Office investigators have arrested two of three suspected abductors, who allegedly broke into the Budget Inn Motel room of Kristen Robinson of Eden, assaulted her, then loaded Robinson in the trunk of a car at around 8:15 a.m.

The kidnappers drove some 200 yards at high speed before Robinson managed to open the trunk and free herself.

Robinson, whose injuries stemmed mostly from her jump from the car, was transported to a Triad area hospital for treatment, according to Sgt. Kevin Suthard, public information officer for the sheriff's office.

Takiyah Kenyhata Broadnax, 21, of 513 Greenwood Street in Eden and a male juvenile were arrested and each charged in the case with first-degree kidnapping, breaking and entering and assault inflicting serious injury.

She is scheduled to appear in District Court on Dec. 1.

The investigation is ongoing, and sheriff's investigators anticipate making additional arrests in the case, a Friday news release said.

Robinson's condition was not known on Friday.

Sheriff's officials would not comment about a possible motive for the crimes. And details about the third suspect were unavailable at press time.

Court records show that both Robinson and Broadnax have faced drug charges in the past.

In 2014, Robinson was indicted, along with 19 other Eden area residents, in a major crime sweep dubbed Operation Firecracker. The State Bureau of Investigation assisted the Eden Police Department in the undercover project aimed to catch Eden area drug dealers.

Details of Robinson's indictment and charges were not immediately available.

Court records show Broadnax was charged on a citation for possession of drug paraphernalia by Eden police in October 2019. She was scheduled to appear in Rockingham County District Court on Dec 2, 2019. The status of her case was not immediately available.

CHARLOTTE — A teen housed housed at the Mecklenburg Jail North Juvenile Detention Center died of an apparent suicide Saturday, according to a …

Under North Carolina rules, officers in county jails are required to check on each inmate at least twice an hour. It's unclear whether that happened in the case of the youth who died Saturday at Mecklenburg Jail North.

EDEN — For the past eight months, Linda Dillard’s voice has been the steadfast and kind reminder to umpteen COVID-19 patients that they are no…

C. Ashley, 11, and his trusty steed Henry took to the country roads of Rockingham County's Intelligence Community on Sunday afternoon to do a …

WENTWORTH — If you've set your table for a family gathering with people other than those living beneath your own roof, think again, cautions a…

Deputies found Robinson severely injured on U.S. Hwy. 220 near this Budget Inn Motel in Madison, shortly after she jumped from the trunk of a fast moving car to escape her kidnappers on Thursday morning.

Two of three suspects were arrested and charged Thursday with assault and kidnapping an Eden woman from Budget Inn Motel on U.S. Hwy. 220 in Madison. 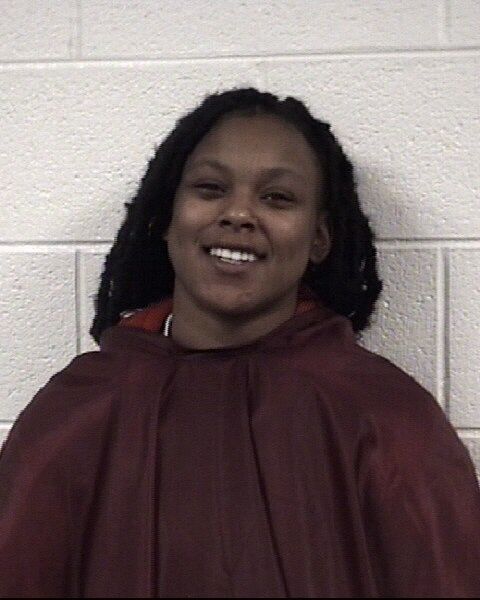 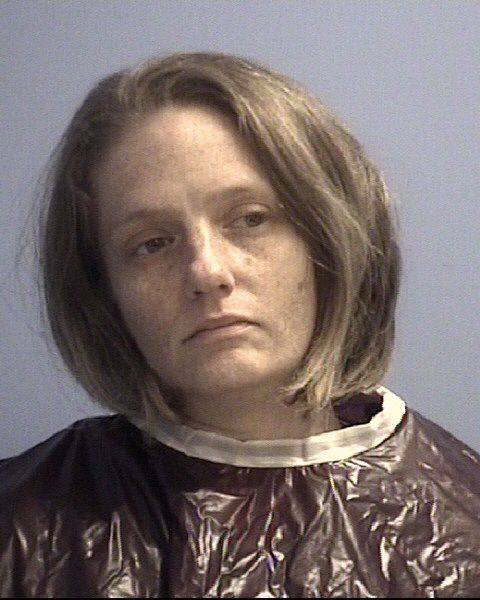